Here are some of the latest articles added to the Behavioral Science channel on Newswise.

Computer equipment is missing from a company storage room. Of the three employees who have access, two respond calmly when questioned by management. A third yells and swears. Who is most likely guilty?

A team led by UC Davis Health researchers tested and validated elaborated language sampling (ELS) as a set of procedures for collecting, measuring and analyzing the spoken language of youth with Down syndrome in a naturalistic setting. They found that ELS is a reliable and feasible tool that can be used to detect meaningful changes in communication skills of individuals with Down syndrome. 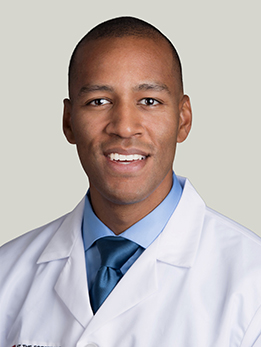 CHICAGO — Experts at UChicago and UChicago Medicine are available to discuss the different ways video conferencing can be adversely affecting physical and mental health, as well as creating what is currently known as “Zoom fatigue.”  Laryngeal surgeon Brandon Baird,…

Adding an “active choice” nudge to the electronic health record increased statin prescribing for patients with heart disease, but not for those “at-risk”

As politics grows increasingly polarized, a new global study finds people often exaggerate political differences and negative feelings of those on the opposite side of the political divide, and this misperception can be reduced by informing them of the other side’s true feelings. The study replicates earlier research in the United States, finding the phenomenon to be generalizable across 25 countries.

In a new study, researchers report they can manipulate how the brain encodes and retains emotional memories. 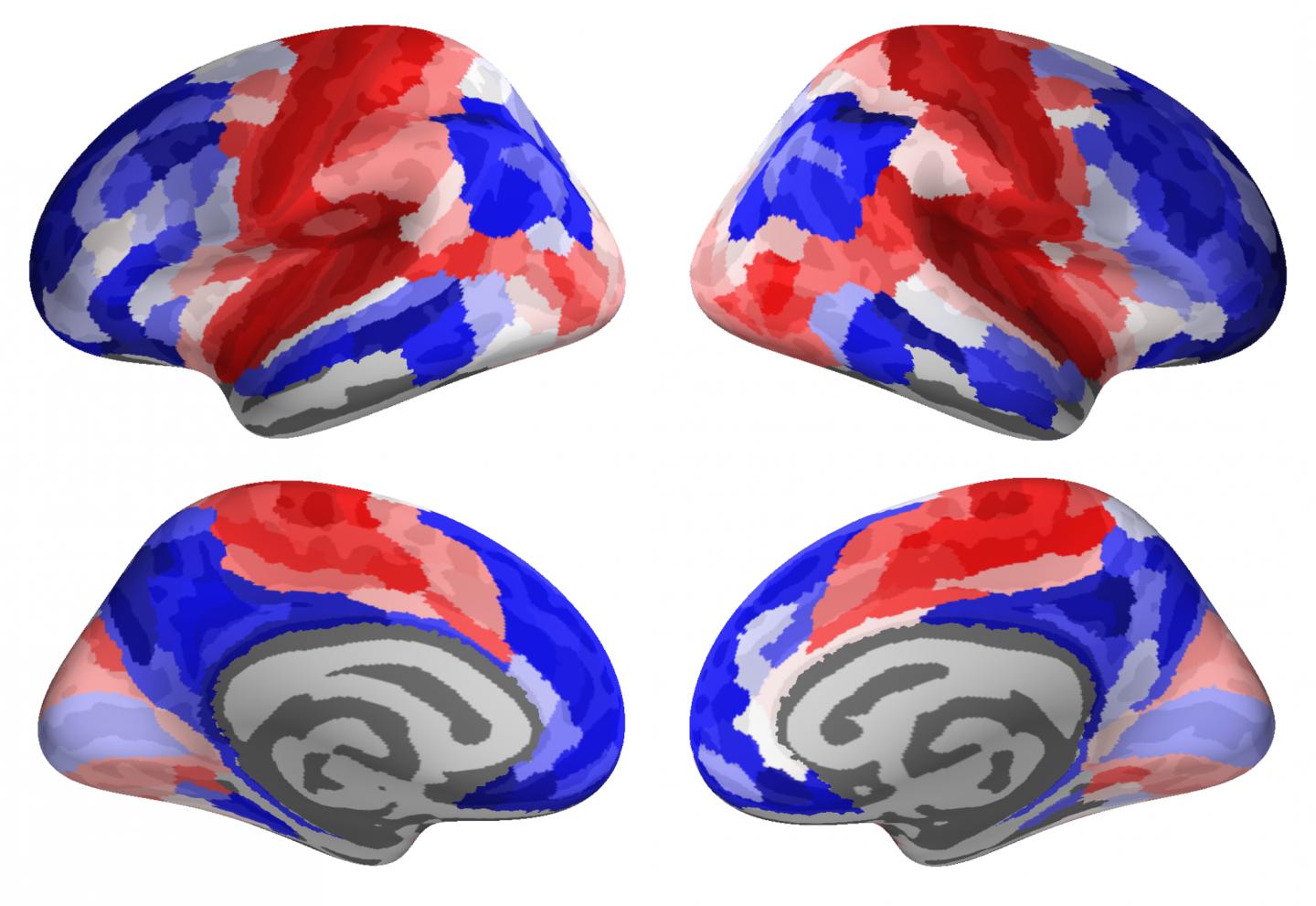 New brain networks come ‘online’ during adolescence, allowing teenagers to develop more complex adult social skills, but potentially putting them at increased risk of mental illness, according to new research published in the Proceedings of the National Academy of Sciences (PNAS).

To improve behavior in class, teachers should focus on praising children for good behavior, rather than telling them off for being disruptive, according to a new study published in Educational Psychology. 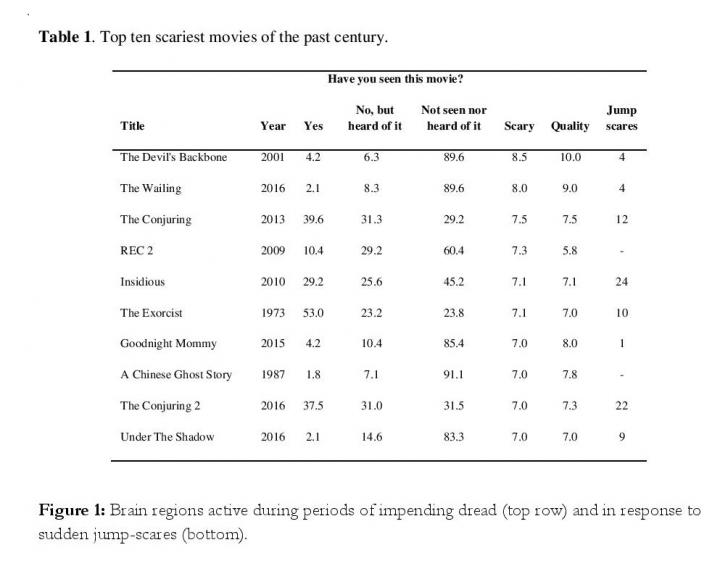 Finnish research team maps neural activity in response to watching horror movies. A study conducted by the University of Turku shows the top horror movies of the past 100 years, and how they manipulate brain activity. 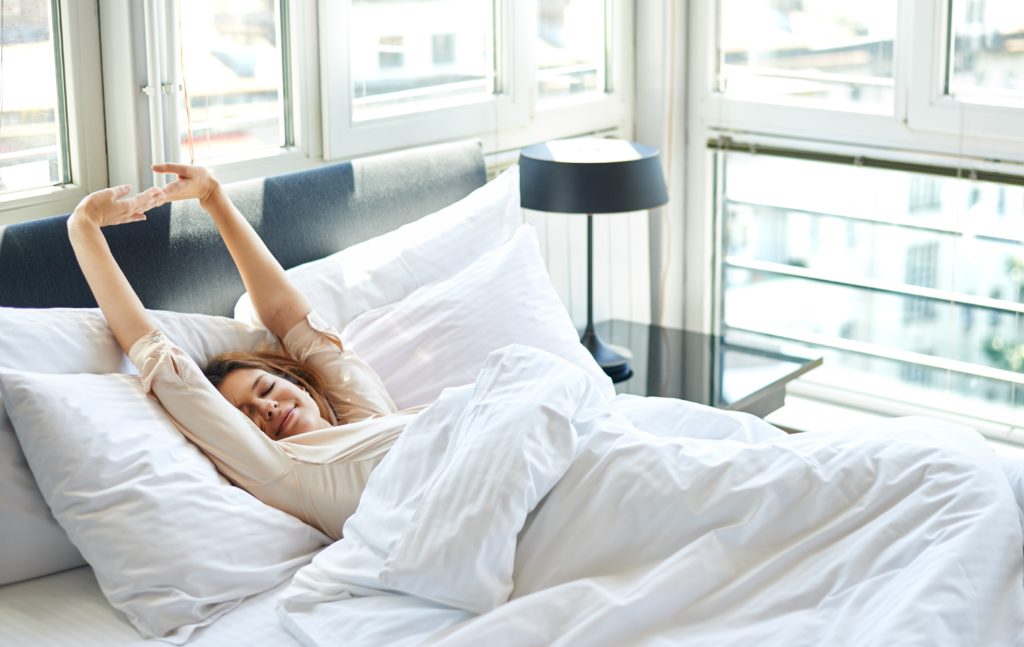 Don’t take a good night’s sleep for granted. It’s more important for your overall health than you may think. Sleepiness throughout the day after minimal shut-eye isn’t the only possible consequence. Other problems may include those that affect your immune…