Scientists using the Atacama Large Millimeter/submillimeter Array (ALMA) have for the first time recorded millimeter-wavelength light from a fiery explosion caused by the merger of a neutron star with another star. 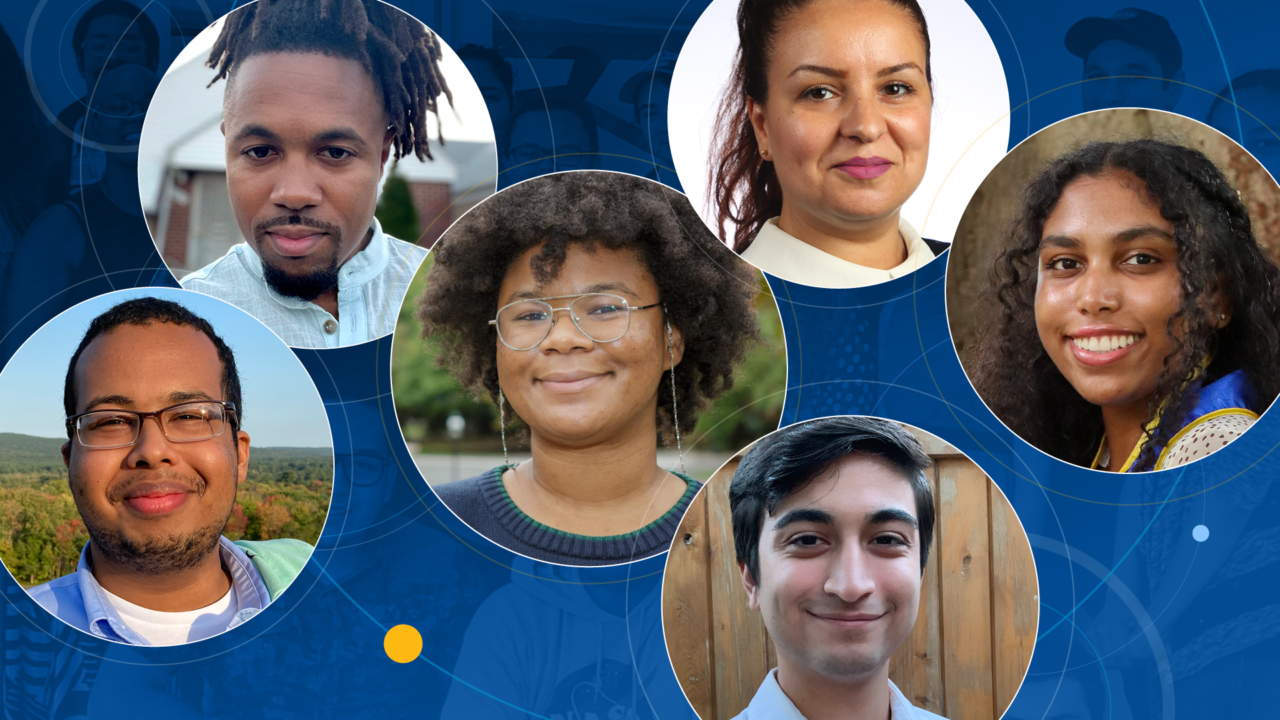 Six NAC alums have accepted offers from outstanding graduate programs around the country. Each will receive a $5,000 AUI Board of Trustees NAC Bridge Scholarship Award, with AUI and NRAO’s congratulations and best wishes for a smooth start to an exciting new chapter of their lives.

Post-starburst galaxies were previously thought to scatter all of their gas and dust—the fuel required for creating new stars—in violent bursts of energy, and with extraordinary speed. Now, new data from the Atacama Large Millimeter/submillimeter Array (ALMA) reveals that these galaxies don’t scatter all of their star-forming fuel after all. Instead, after their supposed end, these dormant galaxies hold onto and compress large amounts of highly-concentrated, turbulent gas. But contrary to expectation, they’re not using it to form stars.

Join NRAO to learn why scientists are so interested in hydrogen in the galaxy and beyond.

AUI and NRAO have established the National Astronomy Consortium (NAC) Bridge Scholarship Award program to assist and recognize NAC alums on their achievements as they enter graduate school.

A team of astronomers using the Atacama Large Millimeter/submillimeter Array (ALMA) has completed the first census of molecular clouds in the nearby Universe. The study produced the first images of nearby galaxies with the same sharpness and quality as optical imaging and revealed that stellar nurseries do not all look and act the same. In fact, they’re as diverse as the people, homes, neighborhoods, and regions that make up our own world.