Men, young adults, motorcyclists, and people in European and other reasonably well-developed countries are more likely to die in road crashes caused by drinking, according to a novel review of global data. Researchers found that the risk of dying in a road crash attributed to alcohol consumption varied markedly around the world and across population groups. The new review may be the first to provide detailed information on the rate of fatal injury in traffic crashes caused by alcohol use and its variation by location, the sex and age of victims, or transit circumstances. The World Health Organization estimates that in 2018, one in four road deaths worldwide were attributable to drinking. For the review in Alcoholism: Clinical & Experimental Research, investigators in Mexico explored how these fatalities are distributed, geographically and demographically. This more granular information can potentially help target prevention resources at locations and communities where they may most eff 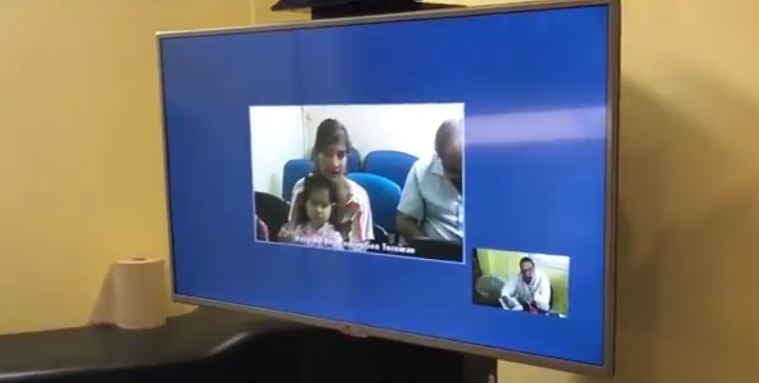 Who wins and who loses in the back and forth on tariffs? CFR’s Shannon K. O’Neil breaks down the ongoing tariff battle between the United States and China.