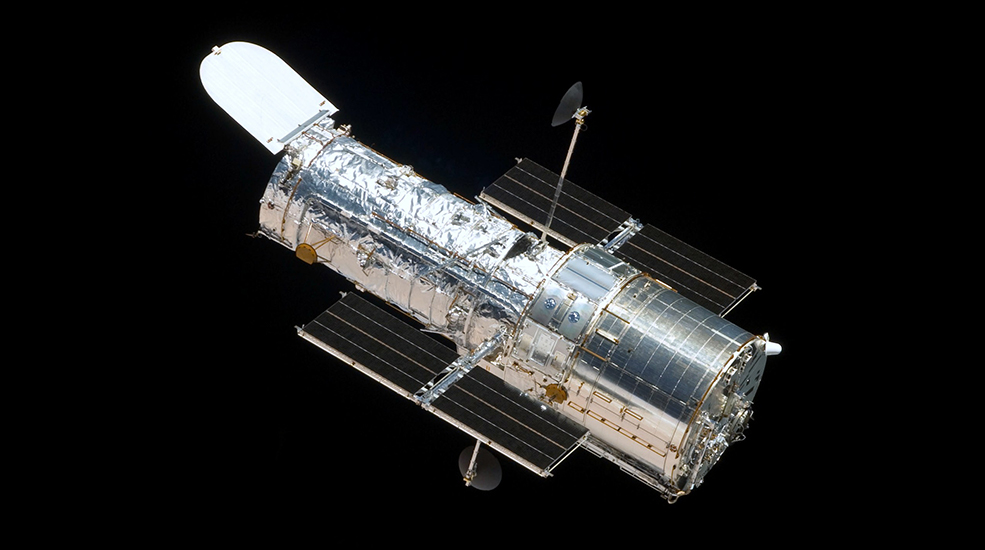 Peering into the darkness to see what we could not previously see, the Hubble Space Telescope has been delighting scientists and the general public with revealing details and images of galaxies and celestial phenomena. The American Institute of Physics recognizes and celebrates the momentous occasion of the 30th anniversary of its launch and Physics Today is highlighting the anniversary in its April issue with a look back at the history of the telescope and analysis of Hubble’s discoveries over the past 30 years.

Research to Prevent Blindness (RPB) celebrates the 60th anniversary of its incorporation. Watch the new video about its many sight-saving accomplishments over the past six decades.