A novel, disease-modifying therapy for Alzheimer’s disease may involve the whole exchange of blood, which effectively decreased the formation of amyloid plaque in the brains of mice, according to a new study from UTHealth Houston.

MINNEAPOLIS – People taking certain drugs to lower blood sugar for type 2 diabetes had less amyloid in the brain, a biomarker of Alzheimer’s disease, when compared to both people with type 2 diabetes not taking the drugs and people without diabetes. The new study, published in the August 11, 2021, online issue of Neurology®, the medical journal of the American Academy of Neurology, also found people taking these drugs, called dipeptidyl peptidase-4 inhibitors, showed slower cognitive decline than people in the other two groups.

After years of paltry funding, research on the possible role of microbes in the causation of Alzheimer’s disease will now get a major infusion of grants from the NIH’s National Institute on Aging

in the January 2021 issue, Toxicological Sciences offers an engaging slate of research in toxicology, from endocrine toxicology and biomarkers to genetic and epigenetic toxicology and mixtures toxicology.

Chemist Meredith Jackrel studies protein misfolding and how it leads to disease. She is collaborating engineers to develop amyloid-inspired vaccine technologies specifically tailored for seniors. The approach could be relevant to COVID-19 as the elderly are particularly susceptible to its severe complications. 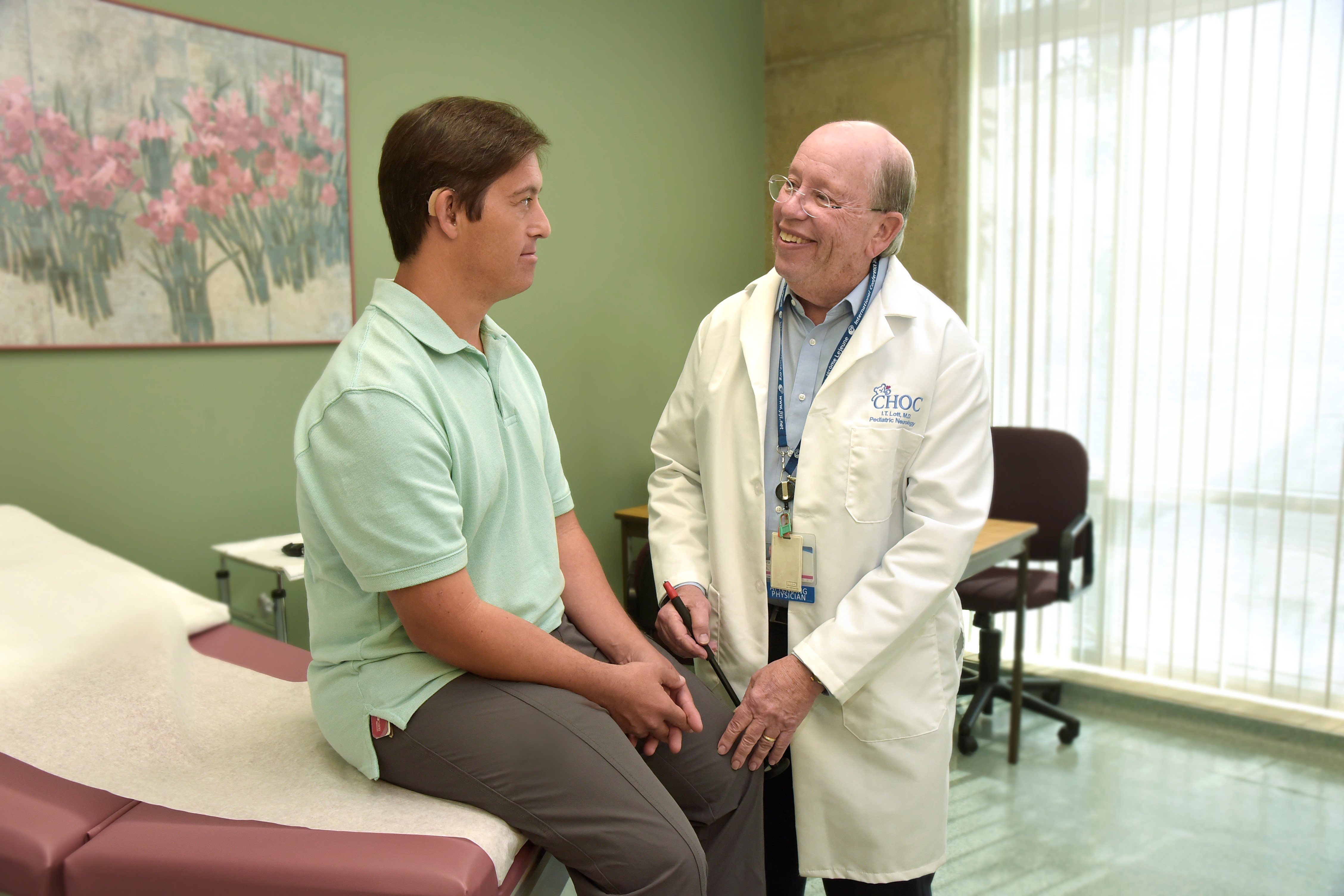 Amyloid is a key feature of Alzheimer’s disease, but the accumulation of these sticky proteins may not be the only risk factor for developing Alzheimer’s disease, according to a new study published this week. Other, modifiable risk factors, such as the amount of fats in our blood and how efficiently our bodies generate energy could also play important roles.

BIRMINGHAM, Ala. – Scientists at the University of Alabama at Birmingham have identified an enzyme in the brain that may be an intriguing target for interventions against Alzheimer’s disease and other dementias. The researchers suggest that the enzyme, a serine/threonine…