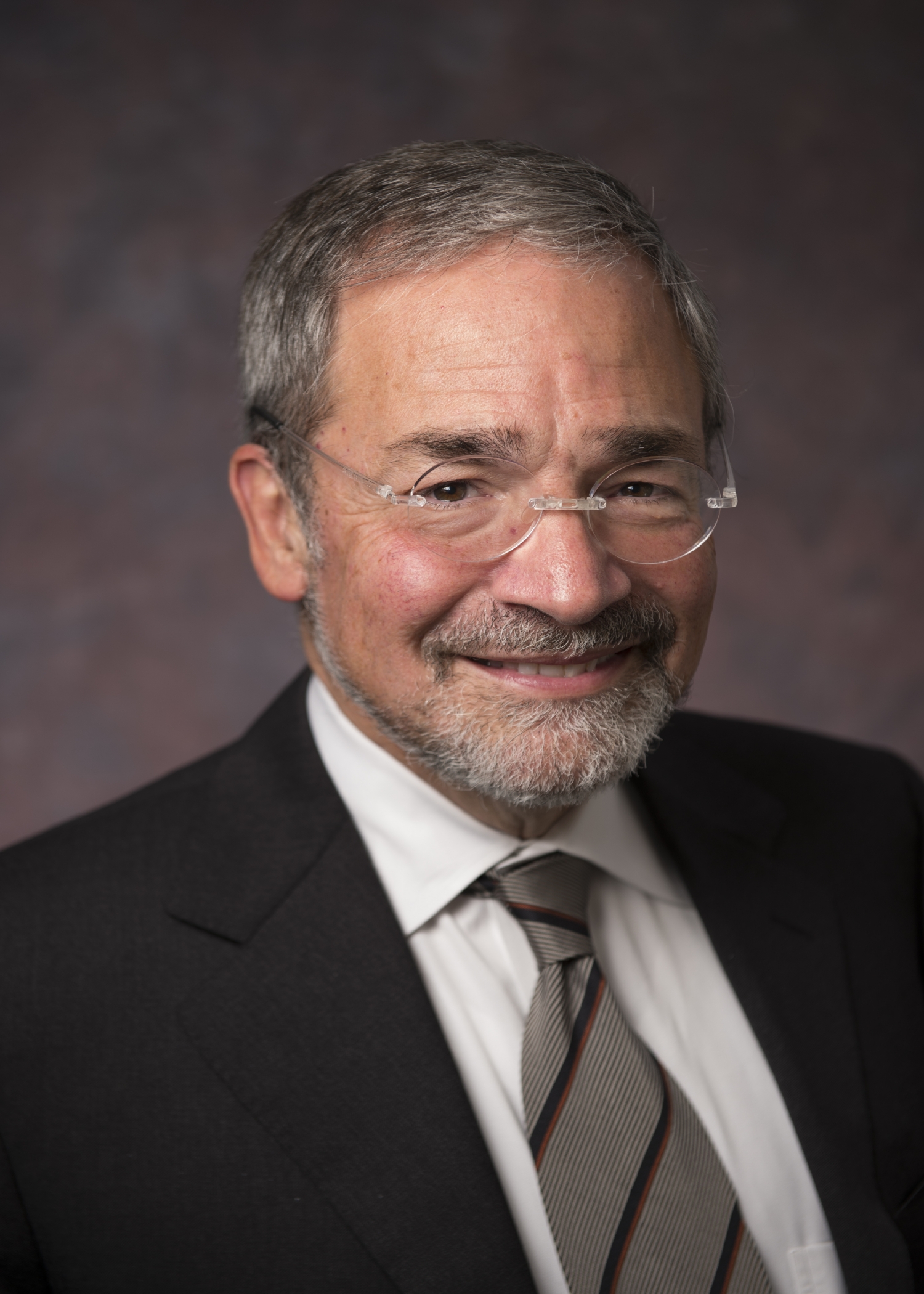 Four Rutgers professors have been named fellows of the American Association for the Advancement of Science (AAAS), an honor given to AAAS members by their peers. They join 485 other new AAAS fellows as a result of their scientifically or socially distinguished efforts to advance science or its applications. A virtual induction ceremony is scheduled for Feb. 13, 2021.

Sudipto Banerjee, professor and chair of the Department of Biostatistics at the UCLA Fielding School of Public Health, has been named a Fellow of the American Association for the Advancement of Science (AAAS). 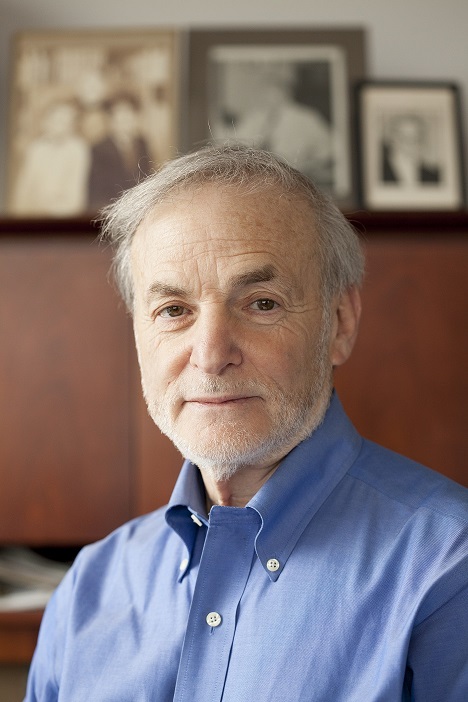 Stephen Baylin, M.D., the Virginia and D.K. Ludwig Professor for Cancer Research, professor of oncology and medicine, and co-director of the Cancer Genetics and Epigenetics Program at the Johns Hopkins Kimmel Cancer Center, has been elected by his peers as a fellow of the American Association for the Advancement of Science (AAAS), an international nonprofit organization dedicated to advancing science, engineering and innovation. Baylin was among 489 AAAS members and four from Johns Hopkins who were selected for their scientifically or socially distinguished efforts to advance science or its applications, according to the organization. 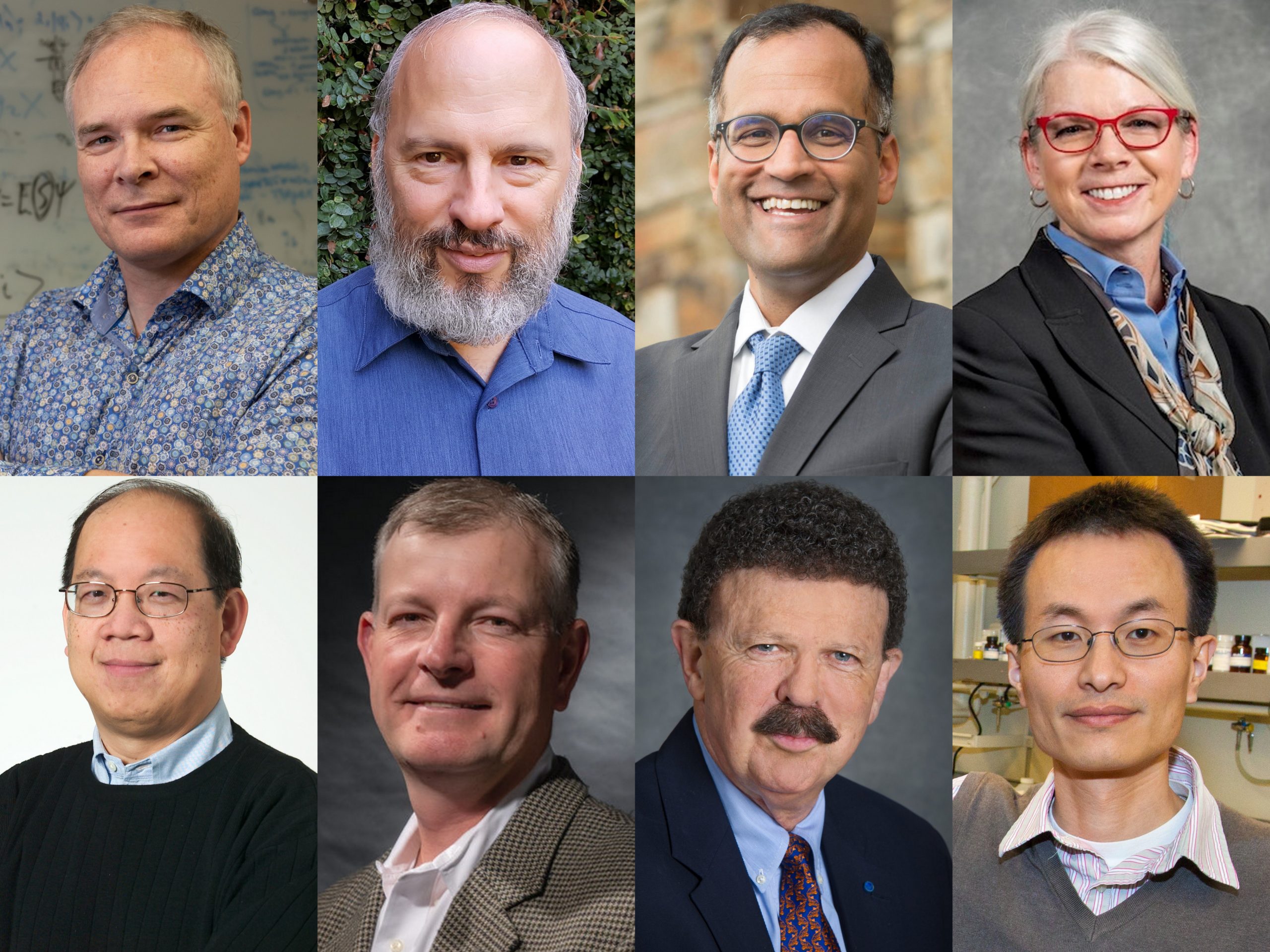 The American Association for the Advancement of Science, the world’s largest general scientific society, today announced that 489 of its members, among them eight scientists at Berkeley Lab, have been named Fellows. This lifetime honor, which follows a nomination and review process, recognizes scientists, engineers, and innovators for their distinguished achievements in research and other disciplines toward the advancement or applications of science. 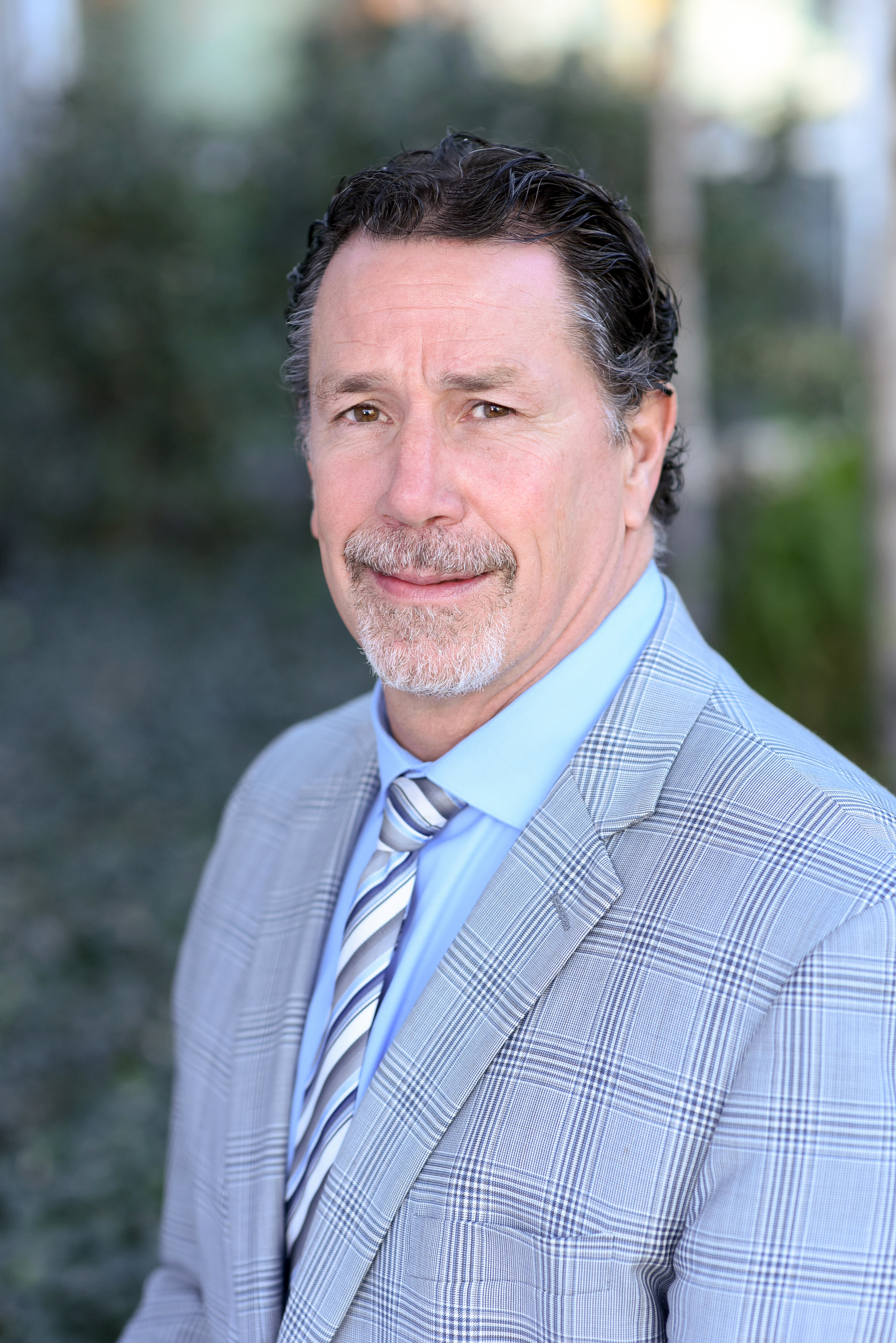 Dr. O’Gorman, Chief of Laboratory Medicine at CHLA and Professor of Pathology and Pediatrics at the Keck School of Medicine of USC, is an expert in immune monitoring and flow cytometry assays for the assessment of immune dysfunction. During this webinar, Dr. O’Gorman will discuss early results from labs around the world that have begun measuring CD4 and CD8 T-cell levels in peripheral blood as potential biomarkers for the prognosis of patients with COVID-19. 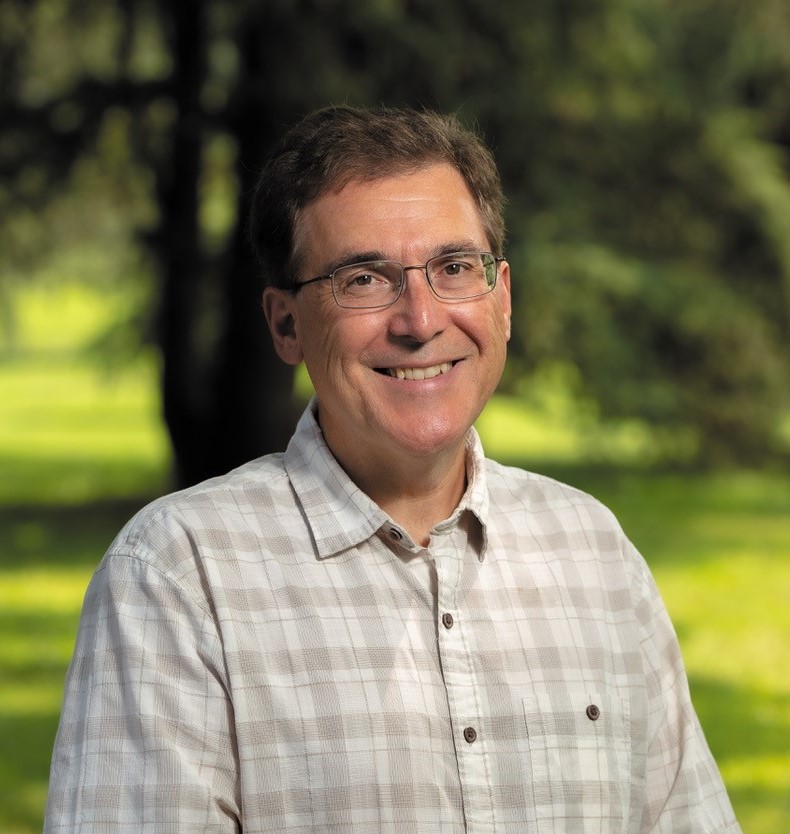 Two Rutgers professors have been named fellows of the American Association for the Advancement of Science (AAAS) this year, an honor awarded to AAAS members by their peers. They join 441 other AAAS members named new fellows because of their scientifically or socially distinguished efforts to advance science or its applications. The fellows will be presented an official certificate and a gold and blue (representing science and engineering, respectively) rosette pin on Feb. 15 at the AAAS Fellows Forum during the 2020 AAAS Annual Meeting in Seattle, Washington. 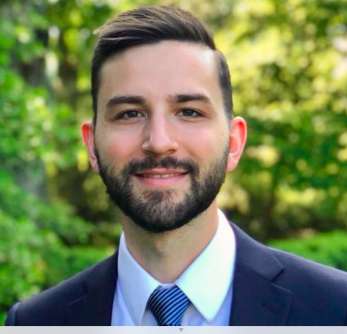 Recipient to serve a one-year term as a special legislative assistant on the staff of a member of Congress or congressional committee. June 26, 2019 – Pittsburgh, PA (USA): The Minerals, Metals & Materials Society (TMS) and the Materials Research…