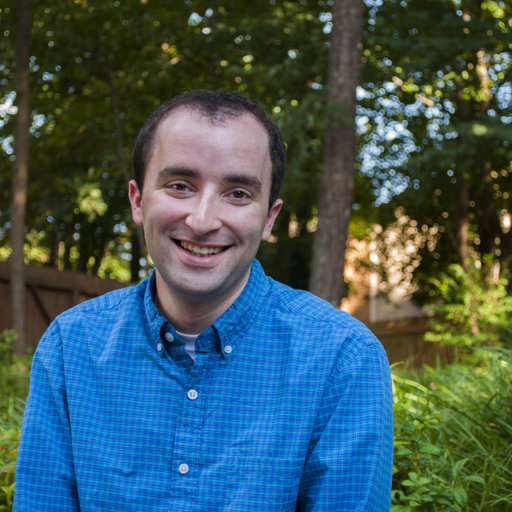 Within four hours of a traumatic experience, certain physiological markers—namely, sweating—are higher in people who go on to develop posttraumatic stress disorder (PTSD), according to a new study by a researcher at Case Western Reserve University and other institutions.

Around 90% of people who experience a traumatic event do not develop PTSD, according to existing data and research, making the medical community eager for better insights into the 10% who do—and for how to best treat these patients.

The study, conducted at Atlanta’s Grady Memorial Hospital, found that micro perspirations—detected non-invasively by a mobile device in an emergency department—can be plugged into a new mathematical model developed by the researchers to help predict who may be more at risk for developing PTSD.

The findings are especially important for targeting early treatment efforts and prevention of the disorder, said Alex Rothbaum, a pre-doctoral researcher in the Department of Psychological Sciences in the College of Arts and Sciences at Case Western Reserve.

“With PTSD, there is a need for more reliable and immediate patient information, especially in situations where research suggests people may underreport their own symptoms, such as with men, and those who live in violent neighborhoods or are on active duty,” said Rothbaum, a co-author of the study, which was published in the journal Chronic Stress.

“While skin is always secreting sweat, our method can discern meaningful, actionable information from perspirations too small for the naked eye to see,” he added.

The measurement differs from traditional practices to diagnose PTSD, which look for psychological differences in patients based on self-reported data and clusters of symptoms defined by the Diagnostic and Statistical Manual of Mental Disorders (often referred to as the DSM) published by the American Psychiatric Association.

“Eventually, this finding may help contribute to changes in how we diagnose and treat PTSD, pointing us toward which patients would do better in therapy, with medication, or a combination of the two—or no treatment at all,” said Rothbaum.

Researchers hope the PTSD test can become available and standard in emergency departments, aided by the recent development of a practical and inexpensive device that can plug into common tablets and can measure “skin conductance response”—a measure of sweating.

Before, such tests could only be conducted on a large stand-alone machine costing upwards of $10,000. While the new device lacks the sensitivity of its more expensive counterpart, the readings it provides can be used to determine who should continue with additional testing and who is not at risk for developing PTSD.

Both the new method and model created by researchers will need to be further validated by a larger study underway with a National Institutes of Health grant.

The research was supported by the National Institute of Mental Health and a Brain and Behavior Research Foundation NARSAD Independent Investigator Award.