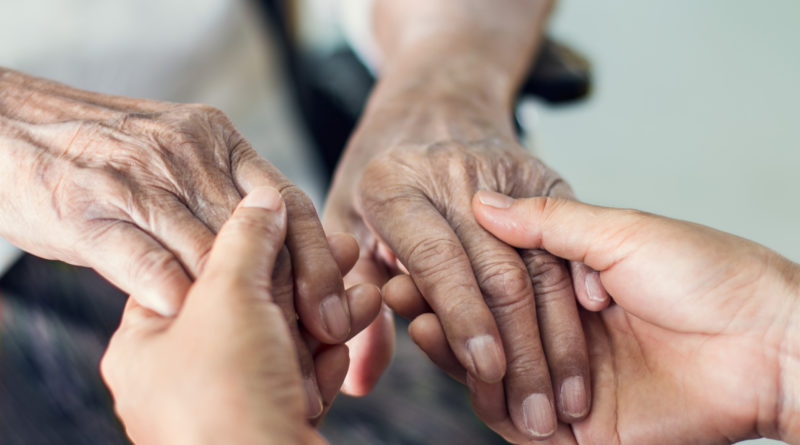 The survey study, conducted by Johns Hopkins Medicine researchers, concludes that many older adults with diabetes, when deciding to stop diabetes medicines, don’t value factors recommended to individualize diabetes treatment. Instead, they voted in the opposite direction than the suggested American Diabetes Association (ADA) guidelines on several factors.

A report on the findings appears in the September 2019 of the Journal of the American Medical Association (JAMA) Internal Medicine.

An estimated 30 million adults in the United States are living with type 2 diabetes, a condition marked by the body’s inability to produce enough or properly use insulin to regulate glucose, a main source of energy for cells. While weight loss, good diet, exercise and medications can control high blood sugar levels, treatment guidelines developed by the ADA and other professional groups are designed to be adjusted as people age, life expectancy shortens, and such factors as drug side effects, treatment compliance and quality of life issues play different roles.

“What our study found is that many geriatric patients, 65 years or older, with type 2 diabetes perceive their treatment plans much differently than do their care providers, and may be more likely to choose a more aggressive treatment plan than what guidelines recommend, which poses greater risk for complications, injury or even death,” says Nancy Schoenborn, M.D., associate professor of geriatric medicine at the Johns Hopkins University School of Medicine and leader of the research team.

The researchers found that many patients especially did not agree with recommendations to stop a medicine.

“The current American Diabetes Association guidelines for managing type 2 diabetes aren’t intuitive to patients, and we need to do a better job helping them understand the benefits and consequences of making changes to treatment regimens that must evolve over time on an individualized basis,” Schoenborn says.

One reason that the Johns Hopkins Medicine researchers decided to study the patient-versus-provider perspective on diabetes care and management was to assess whether ADA-recommended guidelines about individualized diabetes care — which doctors often use as a reference for patient treatment — were intuitive to patients or if patients had different perceptions about their care. They also wanted to learn how patient preferences about their diabetes care evolved.

For the study, the researchers created and conducted an online survey using Knowledge Panel, the nation’s largest probability-based online questionnaire format representing the U.S. adult population. Data were collected for 818 participants between December 2018 and January 2019 of a representative sample of people age 65 and older living with type 2 diabetes for up to 20 years. The average age of participants was 74 years, and 54% were male. Participants identified as white (68%), African American (15%), Hispanic (9%) and other (8%).        `

The study subjects were asked to rate seven factors reflected in treatment guidelines including ADA  guidelines: length of time with diabetes, development of any diabetes-related complications, other health conditions, life expectancy, risk of side effects from treatment, treatment cost and treatment effort.

Specifically, participants were asked to share their perceived importance of each of the seven pre-defined factors in deciding to add or stop a medication; and in deciding which patients should receive less aggressive or more aggressive diabetes treatment.

According to Schoenborn, the ADA guidelines take into consideration life expectancy and treatment side effects. Thus, more aggressive diabetes treatment is appropriate for patients with longer life expectancies, a recommendation with which 78% of the study participants agreed.

The challenges arise, Schoenborn says, when physicians and patients must come to a consensus about treatment tradeoffs and measures based on disease progression, complications from other health problems, and medication side effects and compliance. Approximately forty-seven percent of participants did not think that any of the seven factors were important enough to stop a medication, and only 8% considered stopping a medication if they were required to spend a lot of effort managing their diabetes.

Schoenborn says the study findings suggest that physicians who care for older people with diabetes could benefit from materials that better explain to patients why they recommend certain treatment options over others.

“It’s often hard for patients to understand the rationale behind the treatment options,” says Schoenborn. “Physician awareness of the disconnect along with an individualized approach to each patient may result in a better, more acceptable plan.”

Next steps for Schoenborn and her team involve looking at the impact of altering or stopping medications for older adults with diabetes, a process known as deprescribing.

“Past research has shown that deprescribing efforts can reduce the risk of medication side effects and drug-drug interactions, and improve quality of life,” Schoenborn says.

Along with Schoenborn, the study co-authors were Scott Pilla, Norah Crossnohere, Craig Pollack, and Cynthia Boyd of Johns Hopkins; and John Bridges of the Ohio State University School of Medicine.

No author had any conflict of interest.

Credit Andrew Golden for his contributions to writing this press release. Golden was our 2019
Elaine K. Freeman Intern and is a current junior at Northwestern University.