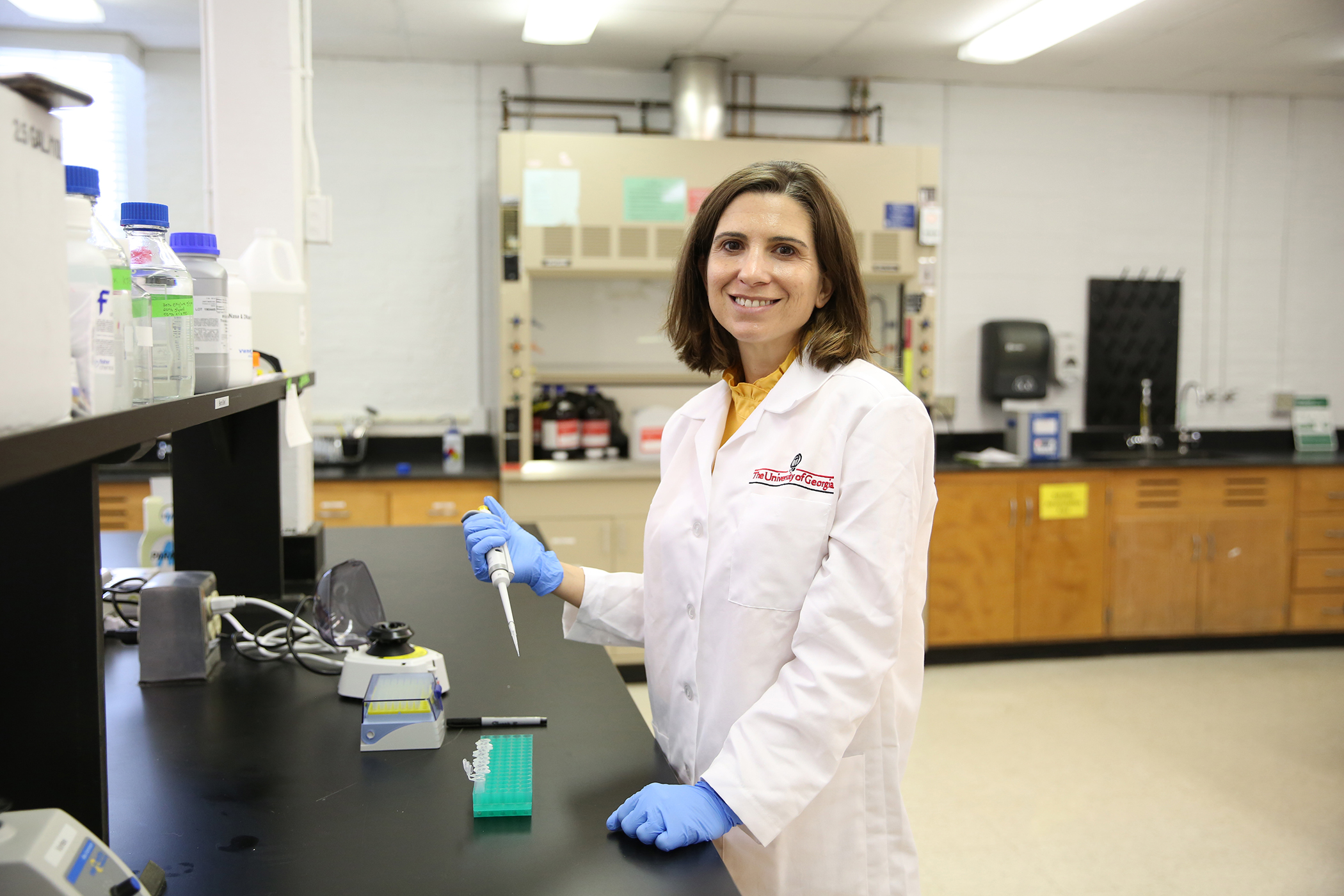 Sugar practically screams from the shelves of your grocery store, especially those products marketed to kids.

Children are the highest consumers of added sugar, even as high-sugar diets have been linked to health effects like obesity and heart disease and even impaired memory function.

However, less is known about how high sugar consumption during childhood affects the development of the brain, specifically a region known to be critically important for learning and memory called the hippocampus.

New research led by a University of Georgia faculty member in collaboration with a University of Southern California research group has shown in a rodent model that daily consumption of sugar-sweetened beverages during adolescence impairs performance on a learning and memory task during adulthood. The group further showed that changes in the bacteria in the gut may be the key to the sugar-induced memory impairment.

Supporting this possibility, they found that similar memory deficits were observed even when the bacteria, called Parabacteroides, were experimentally enriched in the guts of animals that had never consumed sugar.

“Early life sugar increased Parabacteroides levels, and the higher the levels of Parabacteroides, the worse the animals did in the task,” said Emily Noble, assistant professor in the UGA College of Family and Consumer Sciences who served as first author on the paper. “We found that the bacteria alone was sufficient to impair memory in the same way as sugar, but it also impaired other types of memory functions as well.”

The Dietary Guidelines for Americans, a joint publication of the U.S. Departments of Agriculture and of Health and Human Services, recommends limiting added sugars to less than 10 percent of calories per day.

Data from the Centers for Disease Control and Prevention show Americans between the ages 9-18 exceed that recommendation, the bulk of the calories coming from sugar-sweetened beverages.

Considering the role the hippocampus plays in a variety of cognitive functions and the fact the area is still developing into late adolescence, researchers sought to understand more about its vulnerability to a high-sugar diet via gut microbiota.

Juvenile rats were given their normal chow and an 11% sugar solution, which is comparable to commercially available sugar-sweetened beverages.

Researchers then had the rats perform a hippocampus-dependent memory task designed to measure episodic contextual memory, or remembering the context where they had seen a familiar object before.

“We found that rats that consumed sugar in early life had an impaired capacity to discriminate that an object was novel to a specific context, a task the rats that were not given sugar were able to do,” Noble said.

A second memory task measured basic recognition memory, a hippocampal-independent memory function that involves the animals’ ability to recognize something they had seen previously.

In this task, sugar had no effect on the animals’ recognition memory.

Additional analyses determined that high sugar consumption led to elevated levels of Parabacteroides in the gut microbiome, the more than 100 trillion microorganisms in the gastrointestinal tract that play a role in human health and disease.

To better identify the mechanism by which the bacteria impacted memory and learning, researchers experimentally increased levels of Parabacteroides in the microbiome of rats that had never consumed sugar. Those animals showed impairments in both hippocampal dependent and hippocampal-independent memory tasks.

“(The bacteria) induced some cognitive deficits on its own,” Noble said.

Note to editors: The following images are available online

Cutline: Emily Noble in her lab. (Photo by Cal Powell)

This release is available online at https://news.uga.edu/sugar-not-so-nice-childs-brain-development/