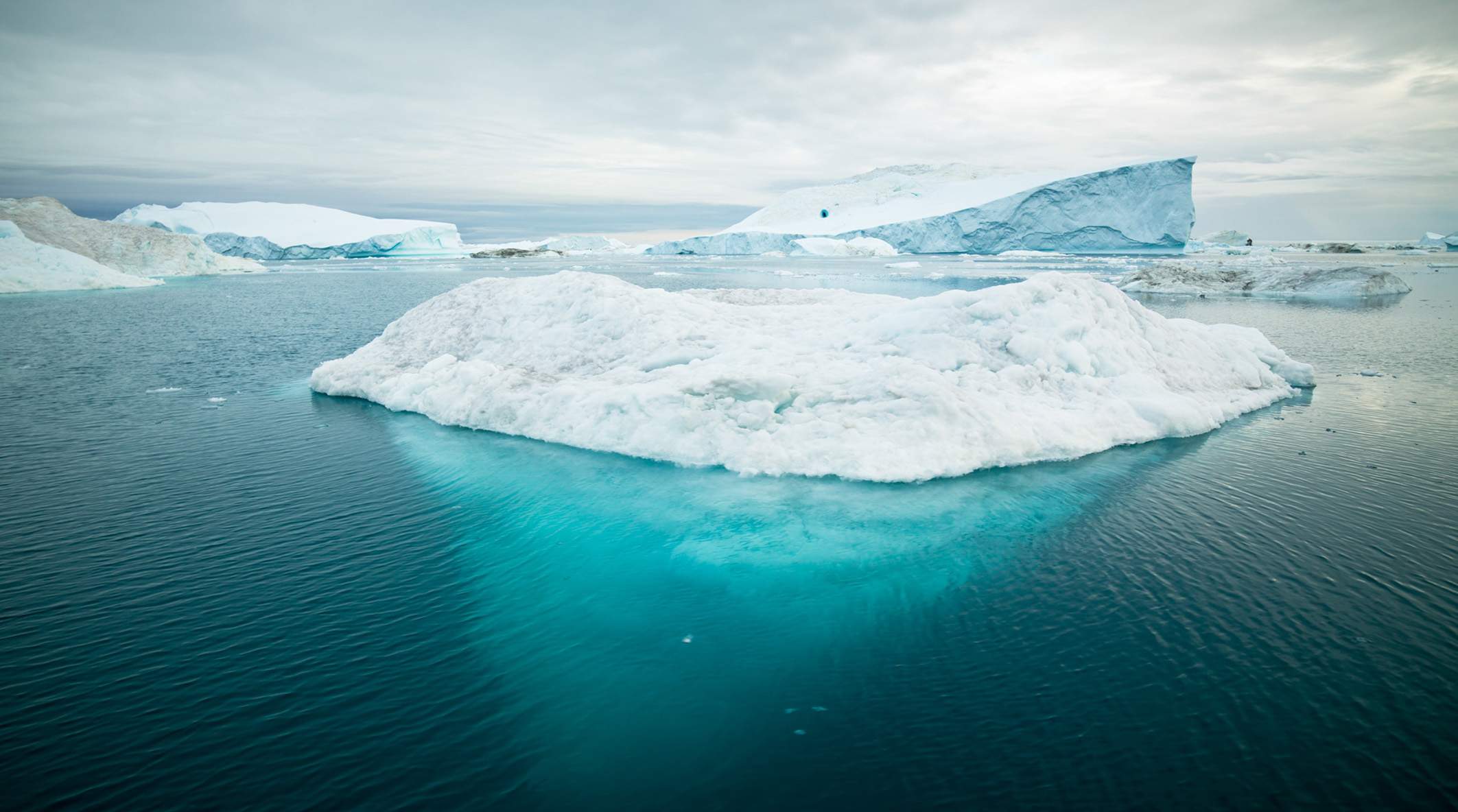 New research, conducted in part at Texas State University, suggests that warming temperatures in the Arctic may be contributing to a rise in North American heat waves.

The study highlights a statistical relationship between Arctic sea ice and extreme weather events in the United States. The research suggests that during warmer years in the Arctic when sea ice is low, heat waves are more frequent to the south across much of the eastern half of the U.S. due to North Atlantic ocean-atmosphere interactions involving jet stream currents in the Northern Hemisphere. The evidence suggests these factors allow specific weather patterns, including heat waves, to persist for longer periods than the historical norm.

“With the Arctic warming faster than in the mid-latitudes, you would expect that the temperature and pressure gradient, and therefore Northern Hemisphere atmospheric circulation, to be affected as a physical response,” Ballinger said. “We’re seeing evidence of this through more persistent weather systems in the mid-latitudes.”

Continued warming in the Arctic could cause a greater increase in severe weather throughout the Northern Hemisphere than already recorded.

“A similar incident has played out this year as low Hudson Bay and Baffin Bay spring/summer ice coverage, coupled with above-normal and persistent high pressure over Greenland, appears to be slowing down the west-to-east path of jet stream and diverting it to the south, contributing to the recent Midwest heatwave,” Ballinger said.

In addition to heat waves, the researcher suggests Arctic conditions contribute to ongoing dry or rainy weather patterns and harsh winter weather in the U.S. and Siberia. Understanding these connections could help scientists improve their weather and climate projections in different parts of the world.