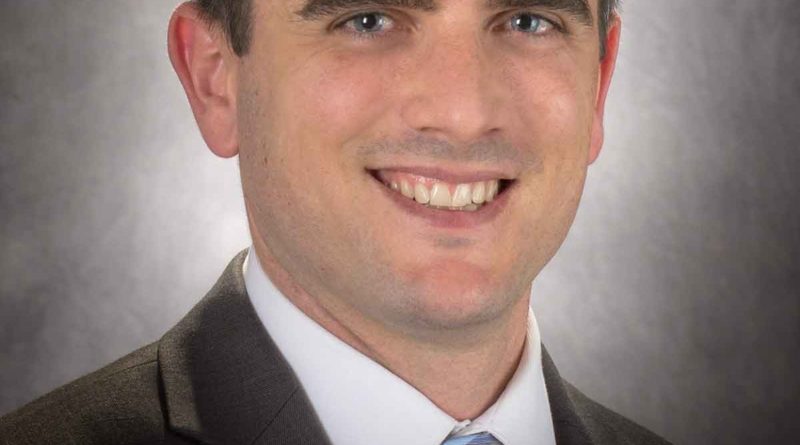 HOUSTON ― A study at The University of Texas MD Anderson Cancer Center demonstrated a potential new approach to treating two of the most common subtypes of lymphoma through manipulation of molecular programs controlled by the cAMP-response element binding protein (CREBBP). Mutations of CREBBP are frequently found in follicular lymphoma and diffuse large B-cell lymphomas (DLBCL), and allow malignant cells to hide from the immune system.

CREBBP is the second most frequently mutated chromatin-modifying gene in both follicular lymphoma and DLBCL. It encodes a protein that alters the activity of genes by modifying the histone proteins around which DNA is wrapped.

“CREBBP mutations are highly recurrent in B-cell lymphomas and either inactivate its histone acetyltransferase (HAT) domain or truncate the protein,” said Green. “We showed that these two classes of mutations yield different degrees of disruption of the epigenome, with HAT mutations being more severe and associated with inferior clinical outcome.”

“Our study characterized the molecular consequences of CREBBP mutations and identified key cellular pathways silenced as a result of unopposed HDAC3 activity,” said Green. “We demonstrated how inhibition of HDAC3 restores these pathways, suppressing growth and most critically enabling T cells to recognize and kill lymphoma cells.”

“The frequency of MHC class II loss in DLBCL exceeds the frequency of CREBBP mutations in this disease through unknown mechanisms,” said Green. “The ability of HDAC3 inhibition to induce MHC class II expression may have potentially broad implications for immunotherapy. We believe that inhibition of HDAC3 represents a novel mechanism-based immune-epigenetic therapy for CREBBP- mutant lymphomas.”

The study was funded by the National Institutes of Health (R01 CA201380, R01 CA055349, U54 OD020335 01, P50 CA192937, P30 CA016672, and P30 CA008748); the Chemotherapy Foundation; the Star Cancer Consortium; the Jaime Erin Follicular Lymphoma Research Consortium; the Schweitzer Family Fund; and the Futcher Foundation. The study was also supported with funding from the B-Cell Lymphoma Moon Shot™, part of MD Anderson’s Moon Shots Program™, a collaborative effort to accelerate the development of scientific discoveries into clinical advances that save patients’ lives. Green previously served on the Scientific Advisory Board of KDAc Therapeutics, and he owns stock equity in the company.

About MD Anderson The University of Texas MD Anderson Cancer Center in Houston ranks as one of the world’s most respected centers focused on cancer patient care, research, education and prevention. The institution’s sole mission is to end cancer for patients and their families around the world. MD Anderson is one of only 50 comprehensive cancer centers designated by the National Cancer Institute (NCI). MD Anderson is ranked No.1 for cancer care in U.S. News & World Report’s “Best Hospitals” survey. It has ranked as one of the nation’s top two hospitals for cancer care since the survey began in 1990, and has ranked first 15 times in the last 18 years. MD Anderson receives a cancer center support grant from the NCI of the National Institutes of Health (P30 CA016672).