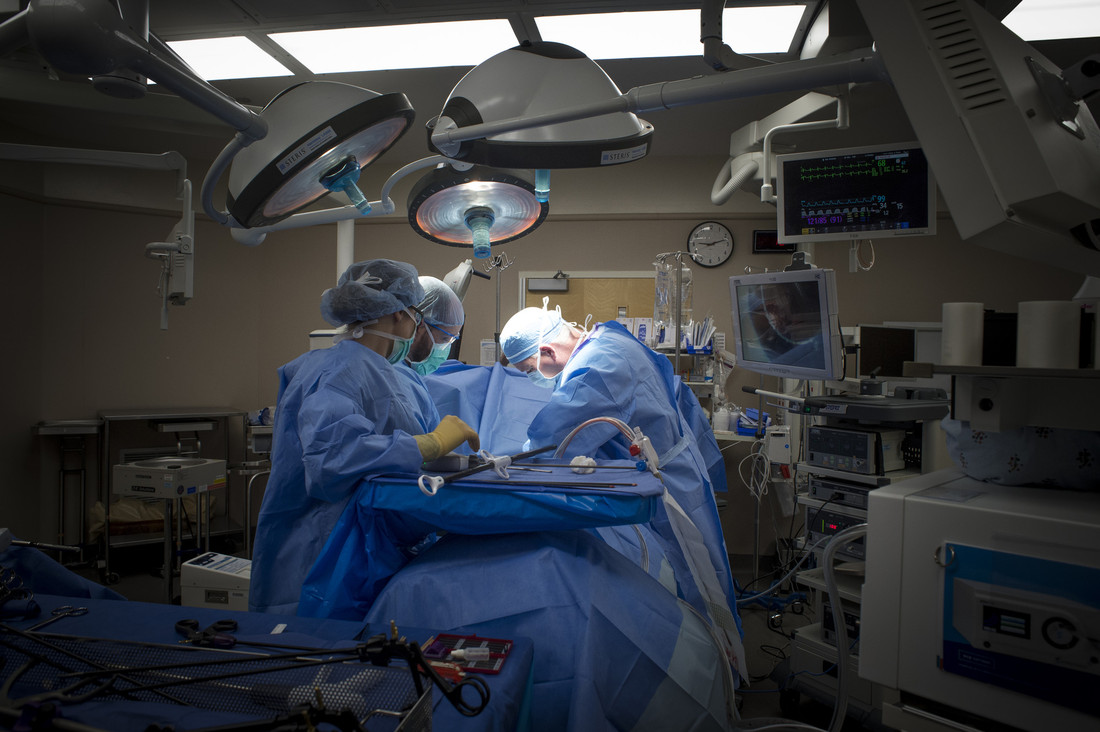 BIRMINGHAM, Ala. – A study from the University of Alabama at Birmingham published in JAMA Surgery on Feb. 12 indicates that surgical jackets and head covers known as bouffants did not reduce the incidence of surgical site infections.

In an effort to prevent surgical site infections, many health care organizations have begun to recommend the use of surgical jackets for operating room staff who were not scrubbed in, and bouffant head coverings for all staff. This is in addition to traditional protective attire commonly used during surgical procedures. The UAB study was the first data-driven examination of the effectiveness of those recommendations.

The authors report no significant difference in the risk of surgical site infections, mortality or postoperative sepsis during the three different time periods. The cost of the single-use surgical jackets at UAB during the study period was more than $300,000. The authors estimate that the use of surgical jackets alone in all United States hospitals would cost the health care system $540 million annually.

“The results of this study suggest that surgical jackets and bouffants are neither beneficial nor cost-effective in preventing SSIs,” said Brent Ponce, M.D., professor in the Department of Orthopaedic Surgery at UAB and senior author of the study. “Surgical site infections are a significant complication, and hospitals and health care providers are diligently looking for ways to reduce the risk of infection. Our data add support to the growing body of literature suggesting that the well-intentioned recommendations on surgical jackets and bouffants have not been shown to have an effect on SSIs.”

The authors say the first step in reducing infections is to understand the potential sources of infection. Other measures include maintaining a sterile surgical field, limiting operating room traffic, reducing surgical time and better management of patient’s comorbidities prior to surgery.

There are an estimated 300,000 SSIs annually in the United States, accounting for approximately 20 percent of all hospital-acquired infections and increasing hospital length of stay by an average of 9.7 days.