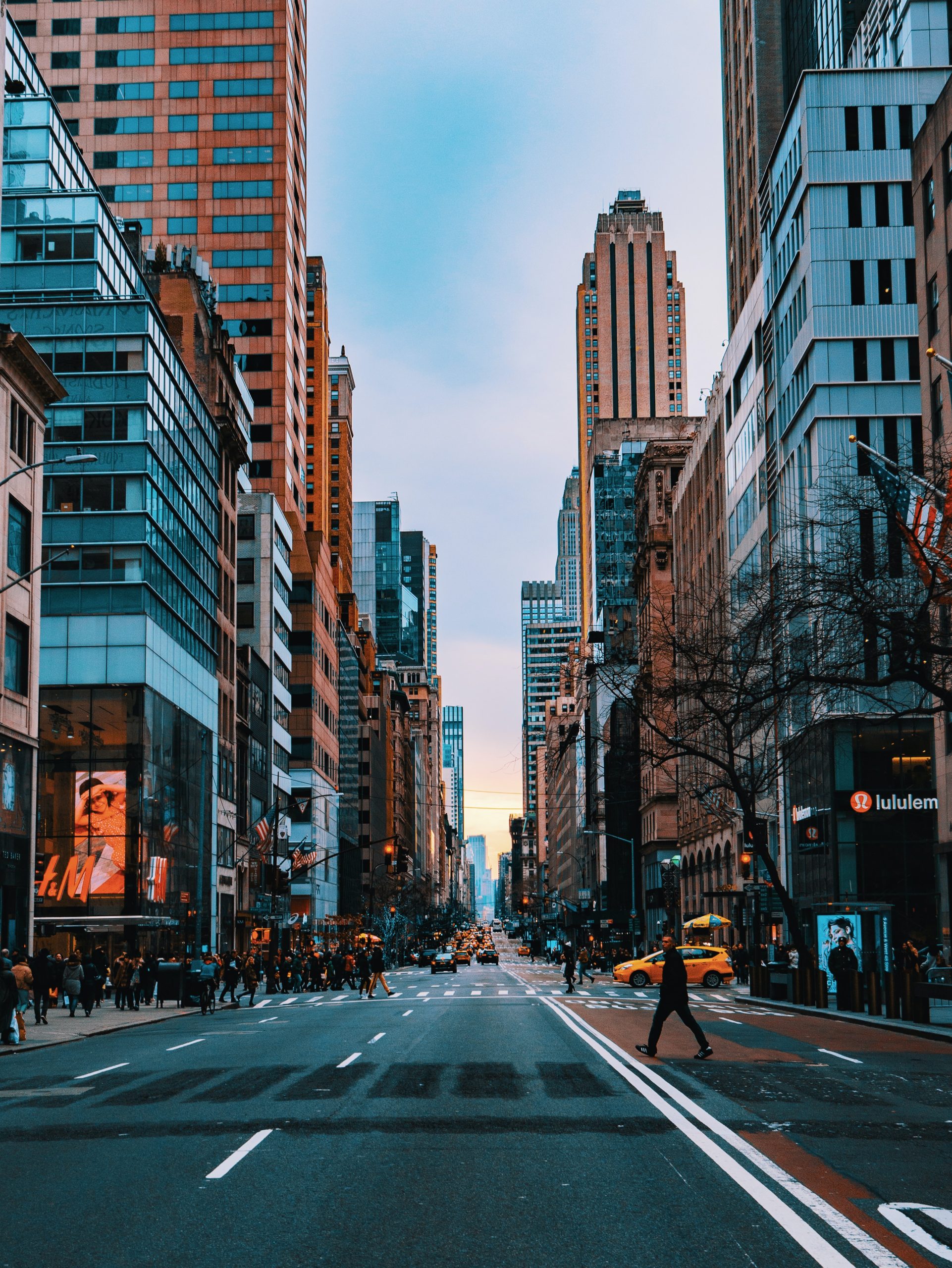 During a 2016 campaign stop in Iowa, then-Republican presidential candidate Donald Trump pronounced, “I could stand in the middle of Fifth Avenue and shoot somebody, and I wouldn’t lose any voters, OK?”

Was he right? Or do some transgressions cross a line in the sand — points that, if crossed, cause voters to abandon their support?

And if there are lines in the sand, do conservatives and liberals draw them in the same place? Does the strength of ideological identity affect where people draw the line?

These sociopolitical issues are illuminated in “Could Your Candidate Shoot Someone on 5th Avenue and not Lose Votes? Identifying ‘Lines in the Sand’ in Ingroup Candidate Transgressions,” a new study published in the Journal of Social and Political Psychology that explores how people make voting decisions when they learn their favored candidates have committed moral transgressions.

Researchers from the University of Illinois Chicago created a scale of 70 different transgressions, such as stealing $1,000 or committing tax fraud, that continuously increased in severity.  As part of the study, participants had to make a series of voting decisions where they decided to vote for either a fictional in-group candidate or an outgroup candidate to be elected into the House of Representatives. In each of these 70 voting trials, participants learned their in-group candidate committed a transgression, ranging from mild to highly severe.

“By creating this multi-trial design, we were able to determine that people tended to abandon favored candidates when they learned the candidate was involved in acts of theft over $10,000, and acts where an innocent person was physically harmed and required extensive treatment,” said Kathryn Howard, UIC doctoral candidate in psychology and lead author of the report.

Significant ideological differences between Republicans and Democrats also stood out.

Republicans were more likely than their political counterparts to maintain support of their candidate even after learning of transgressions of rather high severity, such as “paid a witness to give false testimony in a criminal trial,” the report states.

Participants who strongly identified with their own personal ideology were also more likely to vote for transgressive candidates. On average, people possessed more than a 50% chance of voting for candidates who committed crimes, such as smuggling drugs into the country for resale.

Howard noted these tendencies likely affect which political candidates get elected into office.

“Some election outcomes may be the result of conservatives and liberals voting differently when they learn of in-group candidate transgressions,” she said.

Co-authors of the study are Daniel Cervone, UIC professor of psychology, and Matt Motyl of Civil Politics.