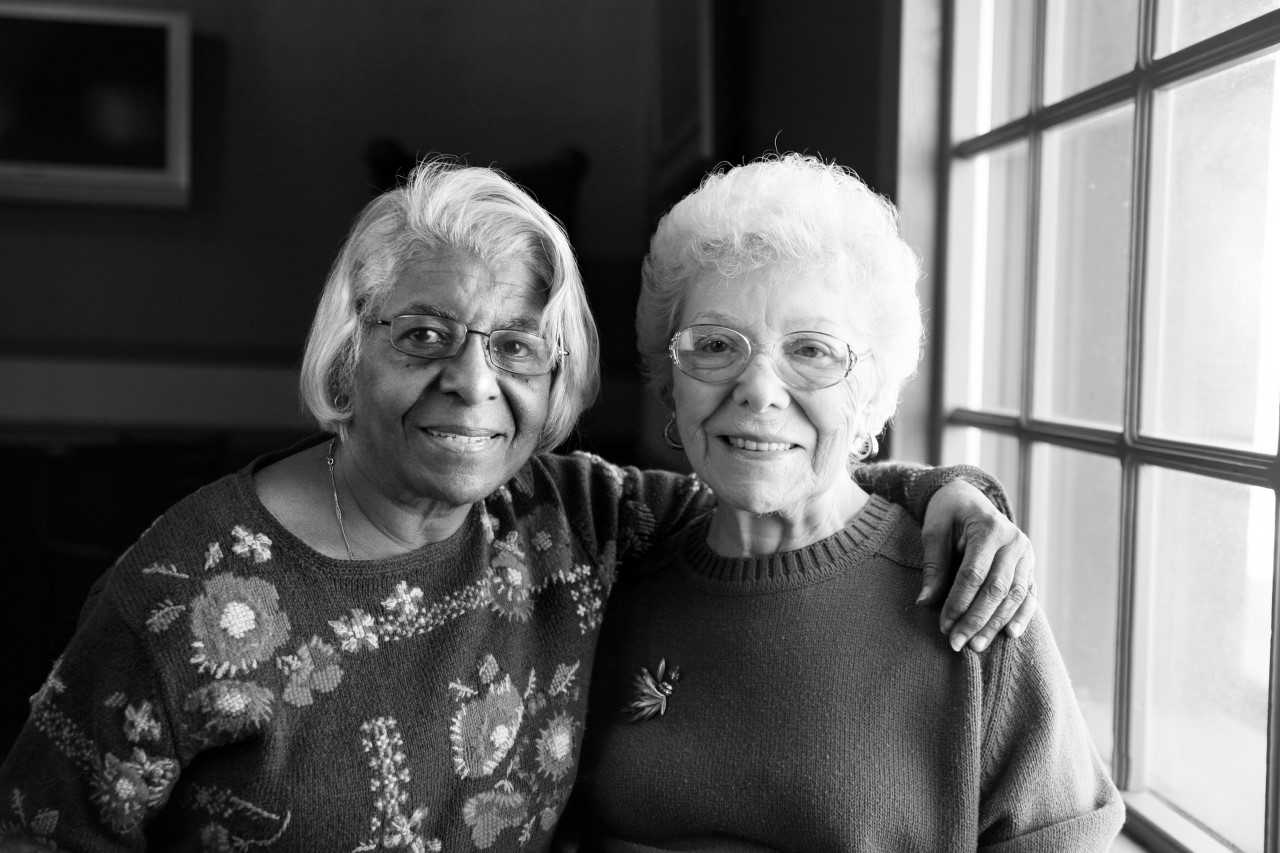 This finding, researchers say, demonstrates the extent of different choices that are made in seeking end-of-life care despite an overall increase nationwide in the U.S. toward the use of hospice care regardless of diagnosis, especially in noncancer deaths.

“What’s unique about our study is that we show this disparity is persistent — not decreasing over time — and appears to be fairly general because it is not specific to a few diseases such as cancer,” says David L. Roth, Ph.D., director of the Johns Hopkins Center on Aging and Health (COAH) and a co-author of the study. These persistent disparities may impact the quality of end-of-life experiences differently for Black and white Americans and underline the importance of advance care planning and advance directives — things that other studies have shown are less likely to be in place for Black Americans.

In a report on the study published online Aug. 24 in the Journal of the American Medical Association Network Open, the investigators note that the increasing use of hospice services in the last six months of life is seen as a positive trend — reducing emergency department visits, repeated hospital stays, and intensive, invasive life-preserving procedures such as intubation/mechanical ventilation, tracheostomies and feeding tubes. For the study, researchers analyzed data from the ongoing, population-based REasons for Geographical and Racial Differences in Stroke (REGARDS) study coordinated by the University of Alabama at Birmingham and funded by the National Institutes of Health. Between 2003 and 2007, REGARDS enrolled more than 30,000 participants in the United States, ages 45 or older, to better understand why Southerners and Black Americans have higher rates of stroke, and related diseases that affect brain health, than other Americans. By design, REGARDS has an oversampling of Black Americans and residents of the “stroke belt” in the Southeastern United States (including Alabama, Arkansas, Georgia, Kentucky, Louisiana, Mississippi, North Carolina, South Carolina and Tennessee), to gain more information about the racial and geographical health disparities and mortality rate differences that exist.

For the current study, Roth and his colleagues identified REGARDS participants who defined themselves as either Black or white Americans, who died between 2013 and 2015 due to natural causes (excluding sudden death), and whose records were linked to Medicare claims. They examined patients who received hospice care for three or more days in the last six months of life, and if these people had multiple hospitalizations, made any emergency department visits, or were given intensive medical procedures during the same time period. Ultimately, their study population contained 1,212 participants (31.2% Black and 48% female, with a mean age of 81).

The researchers found that 34.9% of Black study participants who died used hospice services over the study period, compared with 46.2% of white participants. Black Americans were significantly less likely than white Americans to use three or more days of hospice. Also, Black Americans were more likely to have multiple emergency room visits and hospitalizations, or to undergo intensive treatments in the last six months of life — regardless of the cause of death. This was especially true for noncancer deaths.

“Despite tremendous growth in palliative care and hospice use in the United States, our work highlights a pressing need to address racial disparities in end-of-life care,” says study lead author Katherine Ornstein, Ph.D., M.P.H., director of research for the Institute of Care Innovations at Home at Mount Sinai and associate professor of geriatrics and palliative medicine at Mt. Sinai’s Icahn School of Medicine in New York.

The study team recommends that more sustained efforts be made to reduce disparities in end-of-life-care through efforts to better educate and train health care providers and to promote the discussion of personal values and treatment preferences for the end of life in Black populations.

In addition to evidence that has shown that hospice care is more medically beneficial to patients in the end of life, hospice care, the researchers say, may also cost less than emergency or invasive treatments at the end stages of a person’s life. A 2013 study found $2,561 in savings to Medicare for each patient enrolled in hospice 53–105 days before death, compared with a matched, nonhospice control. Even higher savings were seen with more common, shorter enrollment periods: $2,650, $5,040 and $6,430 per patient enrolled 1–7, 8–14 and 15–30 days prior to death, respectively.