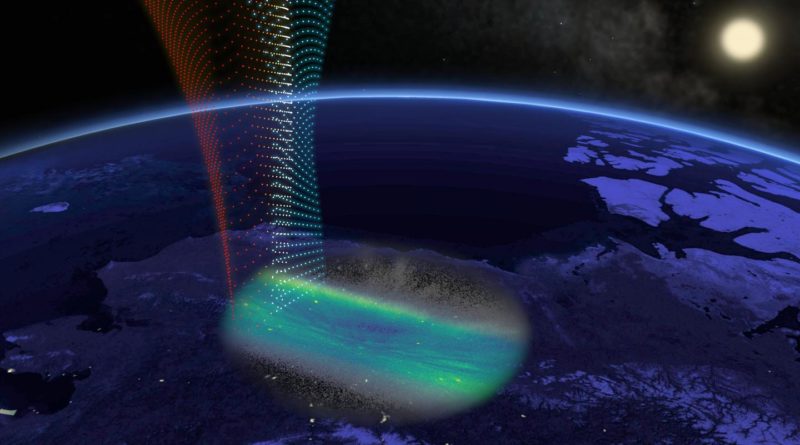 A special kind of streaked aurora has been found to track disturbances in near-Earth space from the ground. Known as structured diffuse aurora, it was recently discovered, with the help of NASA spacecraft and instruments, that these faint lights in the night sky can map the edges of the Van Allen radiation belts — hazardous concentric bands of charged particles encircling Earth.

When the Van Allen belts undulate in shape and size — which they do in response to incoming radiation from the Sun as well as changes from Earth below — they can envelop satellites in unexpected radiation. The new discovery will help us better track the edges of the belts — and the more we know about how the belts are changing, the more we can mitigate such effects.

This part of information is sourced from https://www.eurekalert.org/pub_releases/2019-08/nsfc-sia082719.php