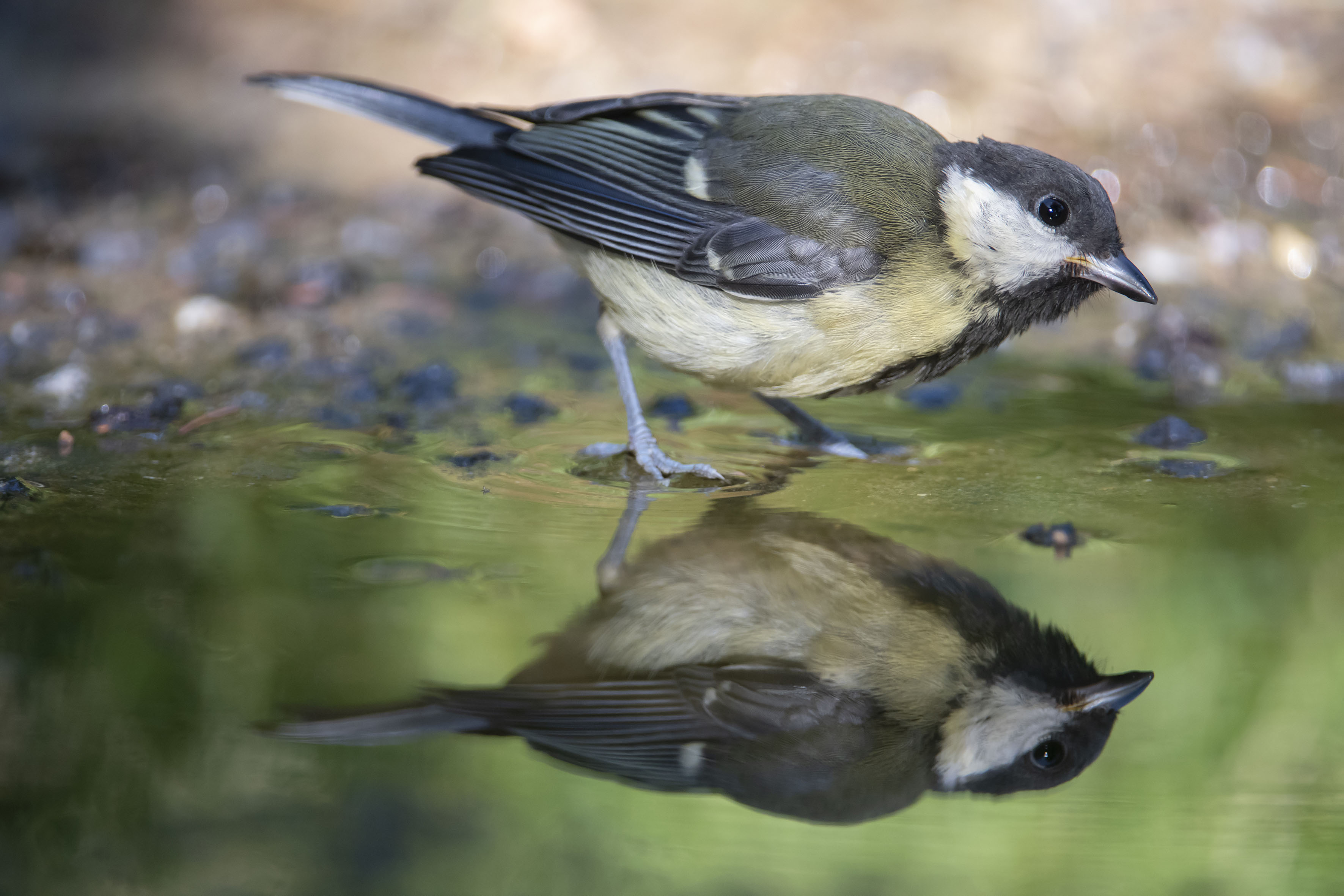 That’s the conclusion made by an international team of scientists that includes an Iowa State University biologist. The team’s recent paper in the academic journal Science Communications evaluated more than 10,000 published scientific studies. The analysis concludes that animals can respond to climate change, but those responses generally don’t allow species to cope with the rapid pace of rising temperatures. The research team included 64 researchers and was led by Viktoriia Radchuk, Alexandre Courtiol and Stephanie Kramer-Schadt from the Leibniz Institute for Zoo and Wildlife Research in Berlin, Germany.

The researchers analyzed abundant bird species such as the common magpie and the European pied flycatcher, which are known to have developed adaptations climate change. Fredric Janzen, an ISU professor of ecology, evolution and organismal biology, contributed data on turtles to the study.

“The big picture is that climate is already changing. We know this,” Janzen said. “We also know that lots of organisms are responding to changing climatic conditions. What we found out is that, while these species are adapting, it’s just not happening fast enough.”

The international research team identified relevant data from the scientific literature to relate changes in climate over the years to possible changes in traits possessed by the species included in the study. The team then evaluated whether observed trait changes were associated with desired outcomes, such as higher survival rates or increased number of offspring.

Species respond to climate change by shifting the timing of important biological processes, such as hibernation, reproduction and migration. The study found those changes, known as phenological traits, occurred more commonly in temperate regions, where biological processes were shifted to earlier dates than in the past.  Species also can experience changes in morphological traits, such as body size and mass. But the study found no systematic pattern to explain how climate change affects morphological traits.

The researchers compared the rate of climate change responses observed in the scientific literature with a rate modeled to reflect how traits would have to shift to track climate change precisely. This comparison found populations undergoing adaptive change aren’t adapting fast enough to guarantee long-term persistence.

Janzen’s lab has studied turtles on the Mississippi River for decades. He said his research has found the same general patterns in painted turtles noted in the new study, but the longevity enjoyed by the species can mask those trends. Because painted turtles can live for decades, it may seem like their populations are successfully adapting to altered environmental conditions brought on by climate change. But climate change may cause breeding declines in turtle populations that could threaten their existence years hence.

“Individual turtles live such a long time, it’s possible we’ll have populations that will be functionally extinct but won’t be able to produce sufficient offspring to replenish themselves in the long term,” Janzen said.