The nuclei of atoms are made up of protons and neutrons, collectively referred to as nucleons. Nucleons in turn consist of quarks and gluons. Understanding how those inner building blocks are distributed within nuclei can reveal how large protons and neutrons appear when probed at high energy. This work used comparisons between model calculations and new precision data from collisions of heavy ions (containing many protons and neutrons) to access the distribution of gluons and predict the size of the proton.

Identifying and precisely measuring factors that are sensitive to nucleon size will help physicists more accurately describe the quark-gluon plasma (QGP). This is a hot, dense form of nuclear matter created when individual protons and neutrons “melt” in heavy ion collisions, mimicking the conditions of the early universe. This knowledge can eliminate significant uncertainties about the initial state of the produced QGP. Knowing more about the initial state of QGP provides input for the model calculations that scientists use to infer the viscosity and other properties of the QGP. The results also add to measurements of proton size based on the distribution of quarks inside the proton.

It may be hard to imagine that the debris of violent heavy ion collisions—which dissolve the boundaries of protons and neutrons and produce thousands of new particles—can be used to gain detailed insight into the properties of nucleons. New advances in experimental methods along with improved theoretical modeling have made it possible. Based on a state-of-the-art model for the colliding nuclei and the hydrodynamic evolution of the quark-gluon plasma produced in the collision, this work demonstrates that specific observables are strongly sensitive to the size of the protons and neutrons inside the colliding nuclei.

Comparison of the model with data from experiments also indicates that the gluon distribution inside protons and neutrons is rather lumpy—not as smooth and spherical as modeled using naïve assumptions. Current and future measurements using collisions of different nuclei at the Relativistic Heavy Ion Collider (RHIC), a Department of Energy (DOE) user facility at Brookhaven National Laboratory, and the Large Hadron Collider (LHC) at CERN, along with a sophisticated theoretical program, will provide more detailed insight into the gluon distribution inside protons and neutrons, in and outside of heavy nuclei, and how it behaves with changing collision energy. This fundamentally important information will be explored with even higher precision at the Electron-Ion Collider to be built at Brookhaven.

This research was funded by the German Research Foundation and by DOE Office of Science, Office of Nuclear Physics. The research used computational resources of the Open Science Grid, supported by the National Science Foundation. 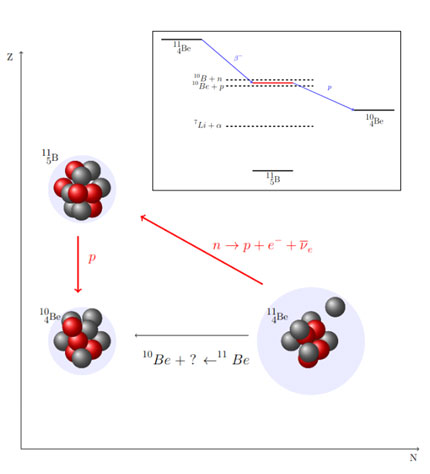 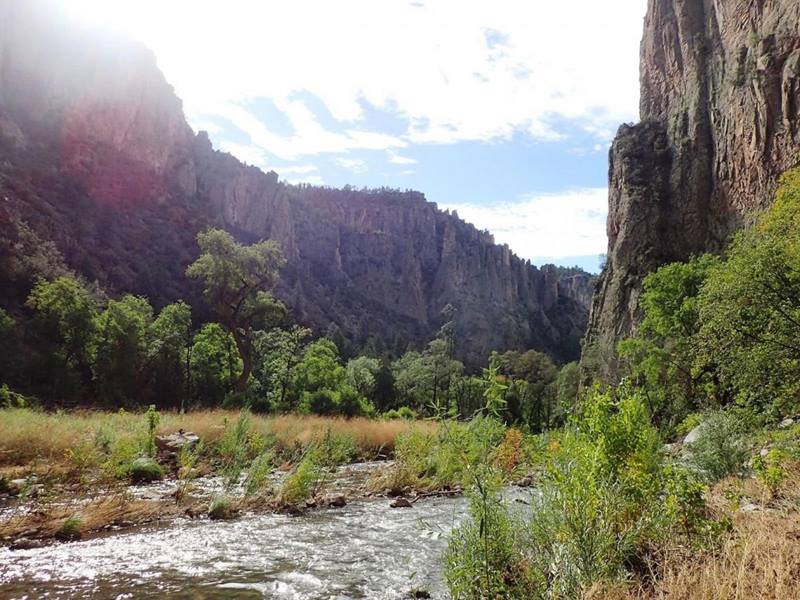 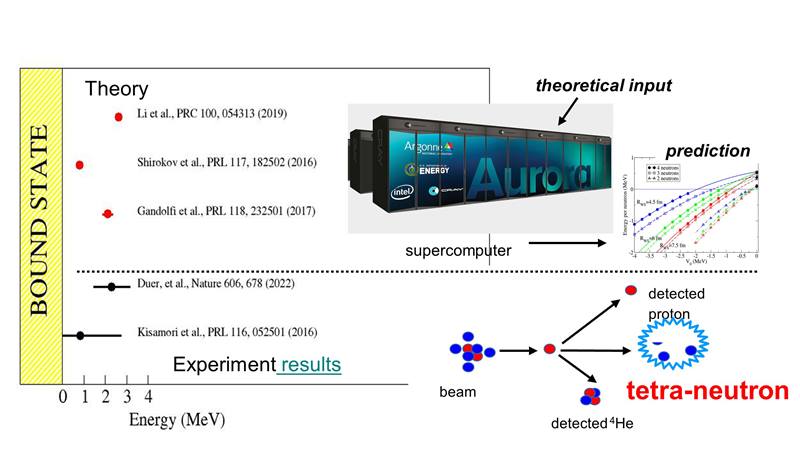