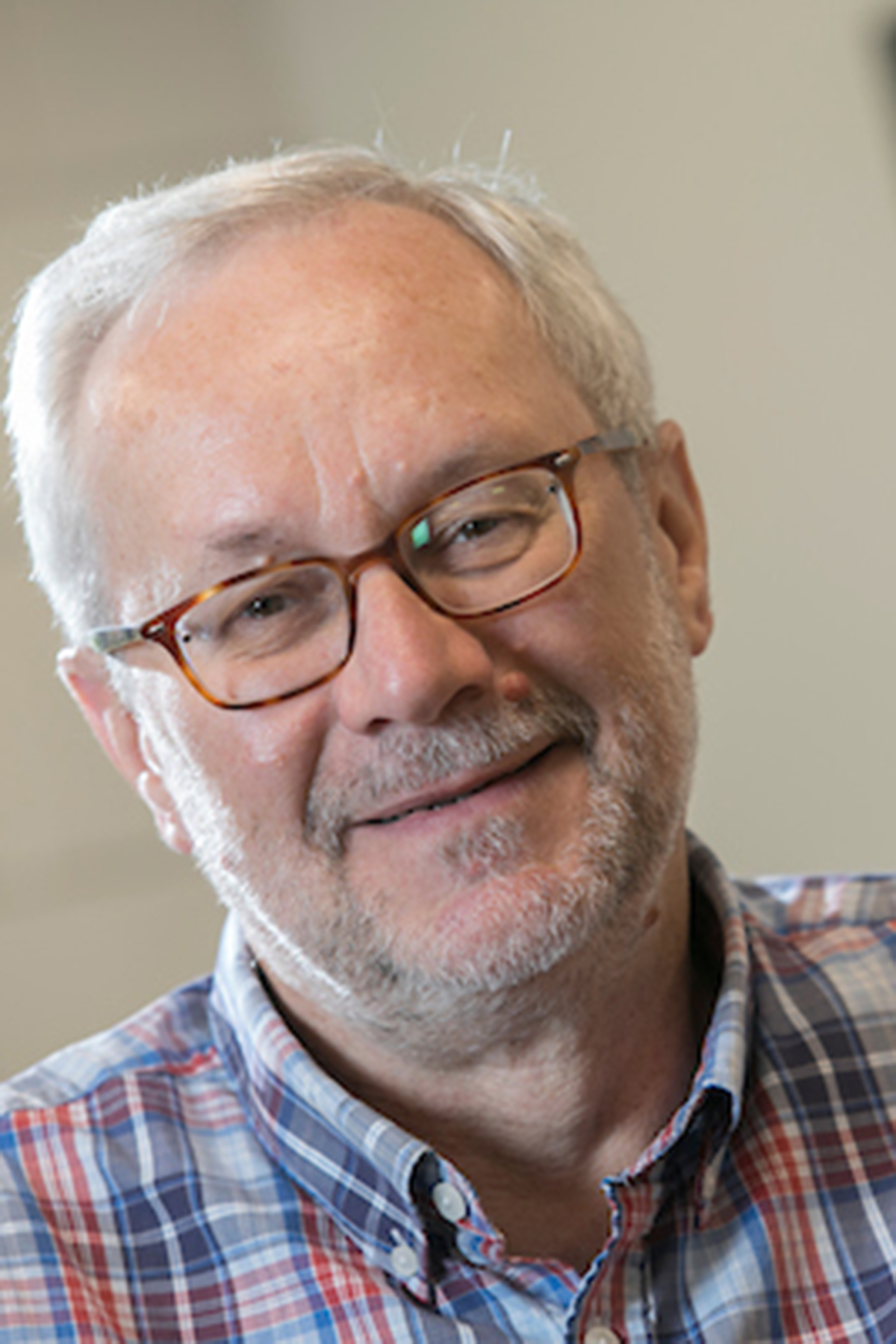 The new era of space exploration features two Stony Brook University faculty members as part of the development of NASA’s Mars2020 Perseverance rover that recently landed. Distinguished Professor Scott McLennan and Associate Professor Joel Hurowitz worked on the PIXL (Planetary Instrument for X-ray Lithochemistry) that is attached to the arm of the rover. Professor Hurowitz also serves as the deputy principal investigator for the PIXL and is part of the scientific leadership of the mission.

The PIXL is a micro-focus X-ray fluorescence instrument that rapidly measures elemental chemistry by focusing an X-ray beam to a tiny spot on the target rock or soil. The primary target is exploring stacks of sedimentary rock that was deposited in the lake bed roughly three and a half billion years ago.

What will they find in those stacks? Signs of life? Clues to Mars’ history? Professors Hurowitz and McLellan can address the approach and expectations of the research, as well as what they hope will be the next rover discoveries.

Professor McLennan is also a member of the SuperCam instrument team and the mission’s Returned Sample Science Working Group that will coordinate the selection of samples cached on the Martian surface for potential future return to Earth.

Computer science, environmental health experts at UIC team up to protect US Navy divers with AI

Sizing Up ‘The New Normal’ of Work Life During COVID-19