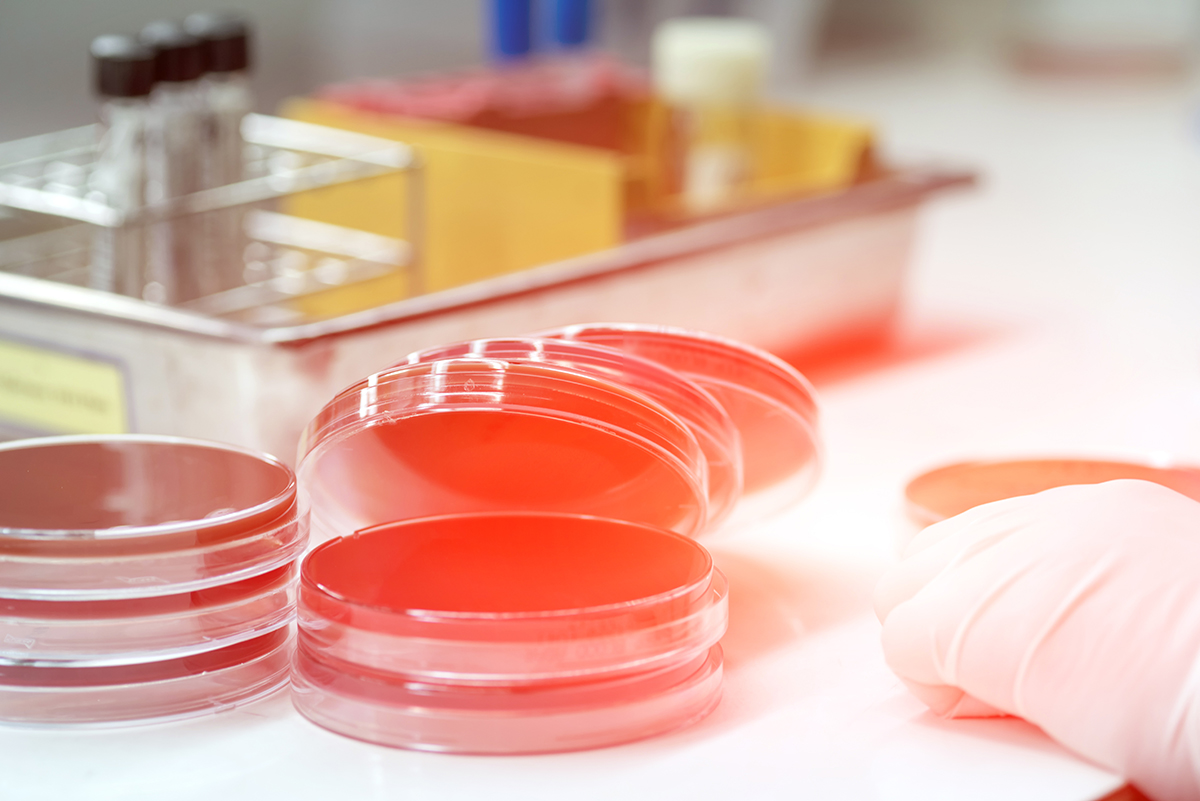 Photothermal therapy (PTT) – a proposed treatment for diseases such as antibacterial-resistant infections and cancer – makes use of a chemical agent that absorbs the light of an infrared laser and dissipates that energy as local heat capable of killing cells, including cancer cells. But most of the chemical agents used for PTT are toxic to human cells and thus not useful for medical therapies.

A potential alternative to conventional PTT agents are ionic (or charged), biocompatible polymers called conjugated polyelectrolytes (CPEs) – but they rarely absorb light in the near-infrared (NIR) range, where it is most desirable for PTT.

Now, as reported in the journal Angewandte Chemie, scientists at Berkeley Lab’s Molecular Foundry have demonstrated the first CPE polymer that can tune PTT to this range of light.

The research team, led by Yi Liu, director of the organic and macromolecular synthesis facility at the Molecular Foundry, synthesized the polymer by stringing together small molecules called ionic azaquinodimethanes (iAQMs), which they characterized at Berkeley Lab’s Advanced Light Source.

Lab results revealed that the iAQM polymers are polyionic (or multiply charged), putting them in the category of CPEs. In addition, less energy is needed to excite electrons in these polymers, thus enabling them to absorb low-energy NIR light.

The researchers also showed that cultures of the bacterium Staphylococcus aureus treated with an iAQM CPE, and then irradiated with NIR light, resulted in a 95% reduction of bacterial colonies. That compares to 30% when treated with the polymer alone, and 10% when irradiated only.

Liu said that they next plan to design iAQM polymers for targeted therapies, or for use in energy storage.