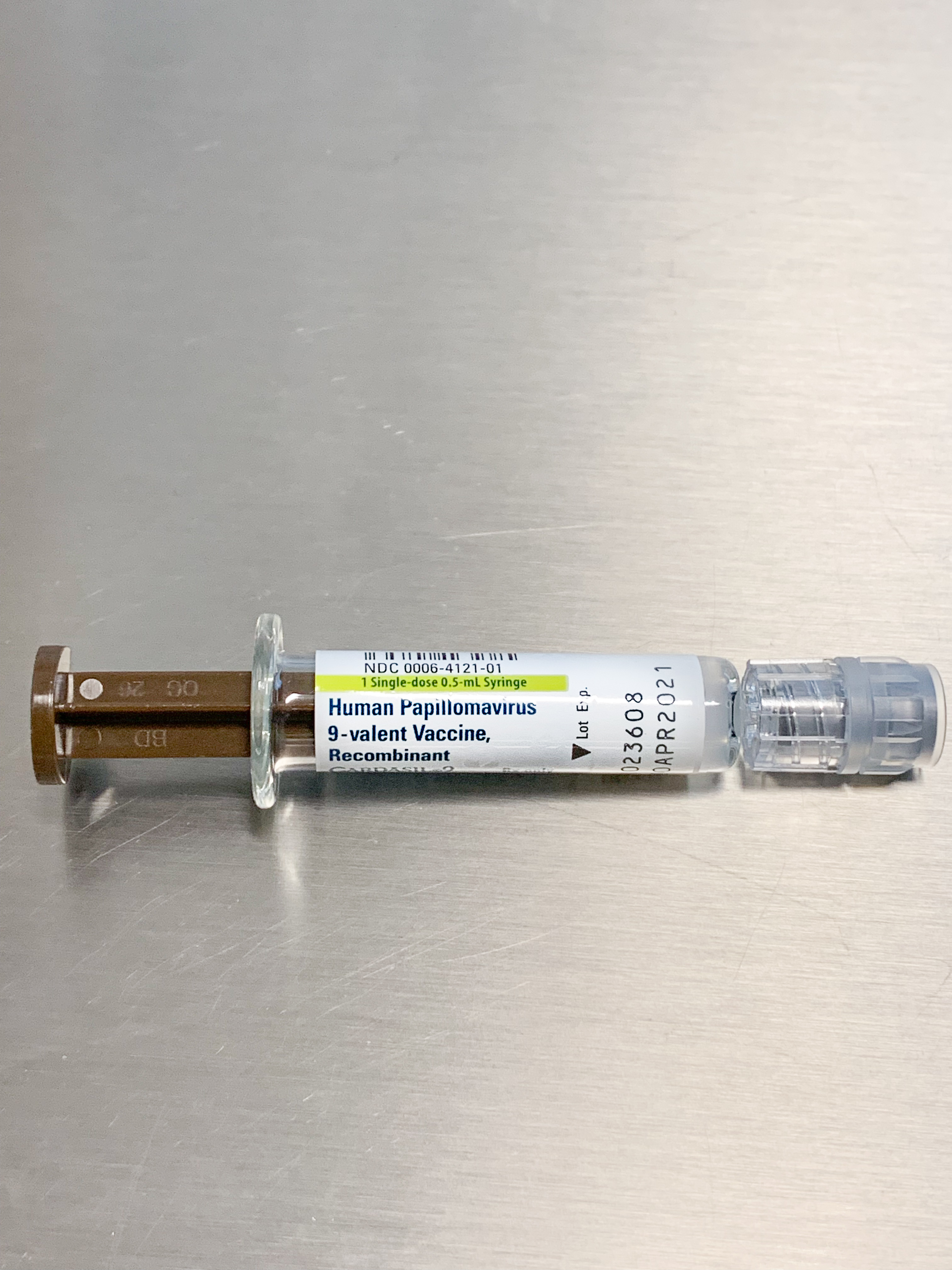 A UCLA-led study has found that in 2 of 3 states and jurisdictions with policies that require students entering school to receive the human papillomavirus vaccine, vaccination rates among 13-to-17-year-olds were significantly higher than in surrounding states without such policies.

In Rhode Island, the vaccination rate among adolescents was 91%, compared with an average of 78% in neighboring non-policy states. In the District of Columbia, the rate was 89%, compared with 72% for nearby non-policy states. Virginia, which is in the same region as the district, was the one state with a vaccination policy that showed no difference from surrounding states. (68% vs. 72%).

Rhode Island, the District of Columbia and Virginia are the only states or jurisdictions in the nation with longstanding school-entry HPV vaccine policies. Virginia’s policy applies only to females; the others apply to all students.

Many types of HPV are linked with potentially deadly cancers, including cervical, oral and rectal cancer. The Centers for Disease Control and Prevention estimates that nearly all sexually active people will become infected with the virus, about half of them with one of the nine strains targeted by the vaccine, which are linked with cancer. However, the current nine-valent vaccine, when given prior to HPV infection, has been shown to be more than 99% effective in preventing infection by strains that cause cancer and genital warts.

The researchers used data from the CDC’s 2008–2017 National Immunization Survey. To compare policy and non-policy states, they used regional divisions developed by the National Center for Chronic Disease Prevention and Health Promotion. Rhode Island, for instance, was assigned to Region I, which also includes Connecticut, Maine, Massachusetts, New Hampshire, and Vermont. Virginia and the District of Columbia were assigned to Region III, which also encompasses Delaware, Maryland, Pennsylvania and West Virginia.

There was little pre-policy vaccination data for Virginia or the district and little post-policy data for Rhode Island. In addition, a portion of survey responses had missing vaccination data; those responses were not included in the analysis. These factors could limit the findings.

The expansion of policies requiring HPV vaccination prior to entering schools could significantly increase vaccination rates and reduce, if not eliminate, the risk of cancers associated with the virus.

Authors were Jamie Ko, Cameron Goldbeck and Dr. Jeffrey Klausner, all of UCLA, and Eleonore Baughan of Cornell University.

The study is published in the peer-reviewed JAMA Pediatrics.

The study was funded by the Center for HIV Identification, Prevention, and Treatment Services; the David Geffen Medical Scholarship; and Team Klausner Saving Lives.