Dr. Harris will present some ways in which the food and foodways of the African Atlantic World are interconnected by examining several crops that have their origin on the African continent. She will discuss the culinary and cultural links that connect them to the countries of the American Hemisphere. Using visuals and selected references from works both culinary and literary, Dr. Harris will give specific examples of dishes and highlight not only their use of the ingredient in question, but also the ways in which culinary and cultural uses vary from country to country within the Americas.

“As someone with a god-daughter who is an agronomist, I am honored to be speaking to a very important group of people who may in the future find out how to feed and save the world,” says Harris.

Considered by many to be one of the ranking authorities on the food of the African Diaspora, Dr. Harris is a New York Times bestselling author. She is the author, editor, or translator of eighteen books, including twelve cookbooks documenting the foodways of the African Diaspora. Her award-winning book, High on the Hog, was the basis for the acclaimed Netflix series of the same name.

She has lectured widely and written extensively for scholarly and popular publications. Harris consults internationally, is leading the Culinary Institute of America’s team to establish an African Diaspora concentration and worked with the Smithsonian Museum of African American History and Culture conceptualizing its cafeteria. In 2019, Harris’s books were inducted into the James Beard Cookbook Hall of Fame, and she was the 2020 James Beard Lifetime Achievement awardee. She was named to the 2021 TIME Most Influential People list. Dr. Harris was a professor at Queens College/CUNY in New York for five decades and is currently professor emerita at that institution.

For more information about the Communication and Public Engagement for Healthy People and a Healthy Planet ASA, CSSA, SSSA International Annual Meeting, visit https://www.acsmeetings.org/. Media are invited to attend the conference. Pre-registration by October 25, 2022 is required. 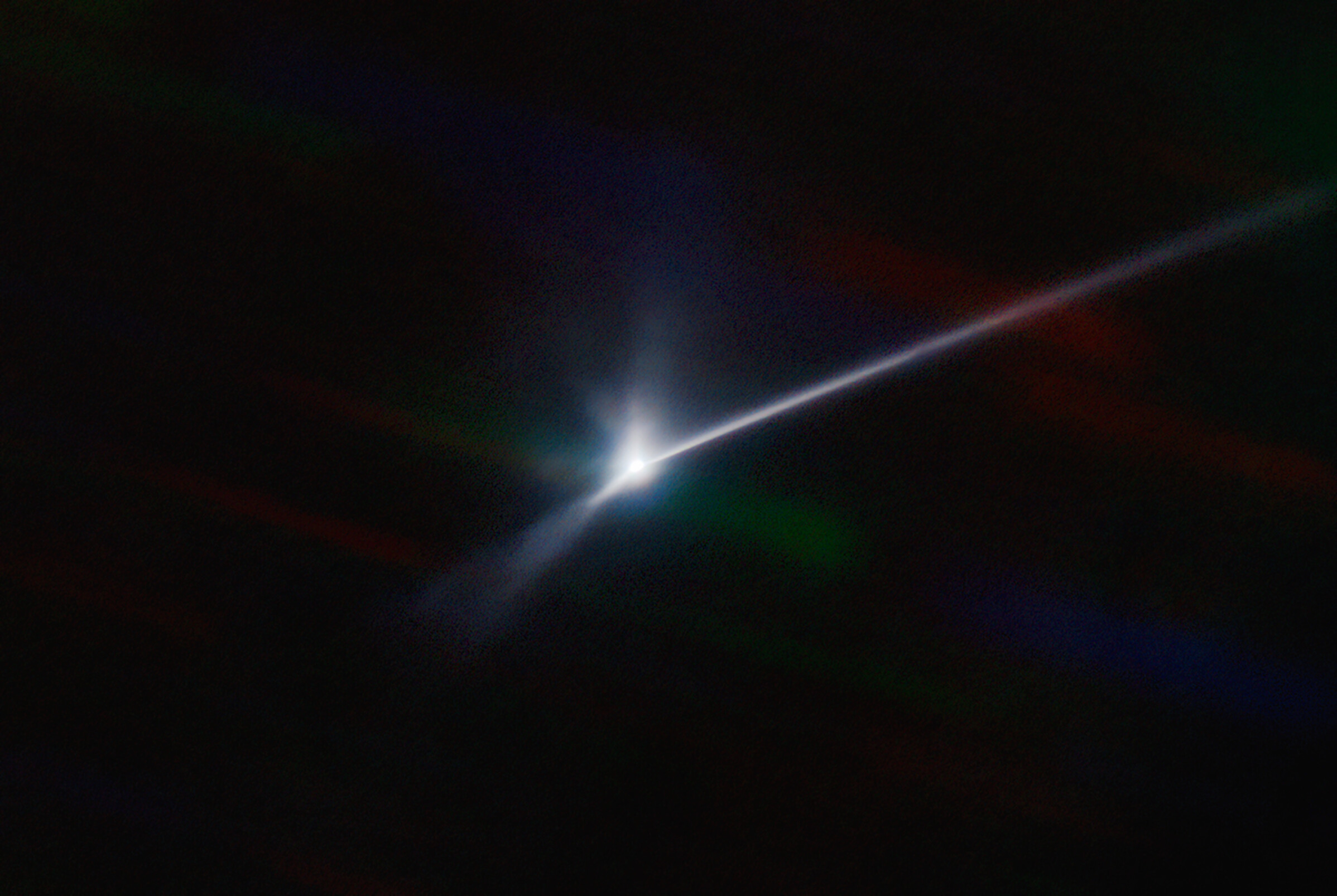