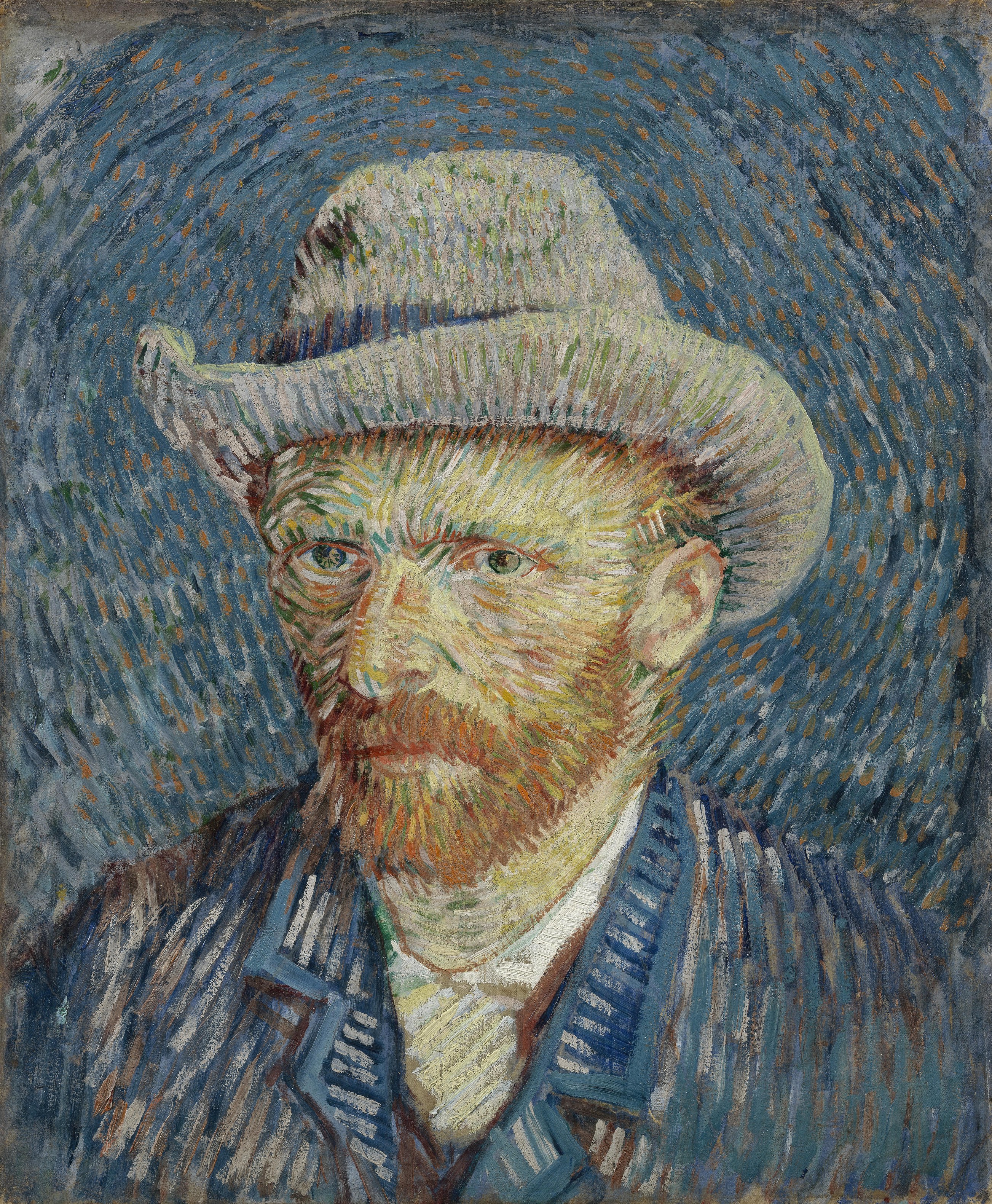 New Brunswick, N.J. (July  29, 2019) – Rutgers experts are available to discuss Vincent van Gogh’s contribution to 20th century art and his struggles with mental illness on the anniversary of death by suicide, 129 years ago.

“There have been numerous debates as to the nature of Van Gogh’s mental health and the effect of his illness on his work,” said Anthony Tobia, a professor in the Department of Psychiatry at Robert Wood Johnson Medical School at Rutgers University-New Brunswick. “One thing he embodies is the clinical notion of resiliency, in making a tremendous artistic impact despite episodes of severe mental illness. In April 1889, Van Gogh was hospitalized for 12 months during which he completed several paintings including The Starry Night.  Tragic endings to artists can be romanticized, but Van Gogh’s death at age 37 reminds us of the many years the world was robbed of one of the greatest artists history has ever seen.”

Susan Sidlauskas, chairperson and professor at Rutgers University–New Brunswick’s art history department, and expert on 19th century art, said, “What interests me most is the compulsion to mention his mental illness every time his paintings are discussed. In my ‘Art and Medicine’ course, the topic of his mental illness is often brought up, because it is the first thing that comes to mind for the 100 or so students in the course. While it is a part of the fascination of him as a person, more representation could be placed on his influence to 20th century and modern art.”

Tobia and Sidlauskas can be reached by emailing Cynthia Medina.