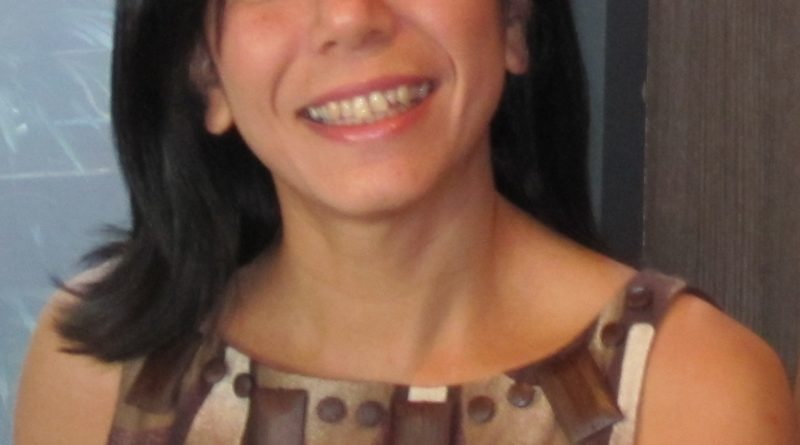 New Brunswick, N.J. (Aug. 30, 2019) – Rutgers scholar Nancy Yunhwa Rao is available to discuss cultural fusion and the historical impact of Chinese immigration in opera, theatre and the arts, including the issues of appropriation of Chinese culture.

“People are easy to jump on something and say it is exotic, such as American performers wearing a Chinese dress during performances, makeup techniques intended to slant the eyes and specific poses and comments directed at something being foreign,” she said. “There are so many layers of intercultural possibility in American culture that should be considered more thoughtfully in the arts.  A lot of critics ignore the intercultural complexity, and instead adopt the all-too-easy critique of exoticism, while perpetuating the idea of non-West as the permanent ‘other.’ More sensitivity should be utilized.”

Rao, the head of music theory at Mason Gross School of the Arts at Rutgers–New Brunswick, is the author of Chinatown Opera Theater in North America, which received four book awards, including awards by the American Musicological Society and Association of Asian American Studies. She can be reached at nrao@mgsa.rutgers.edu.