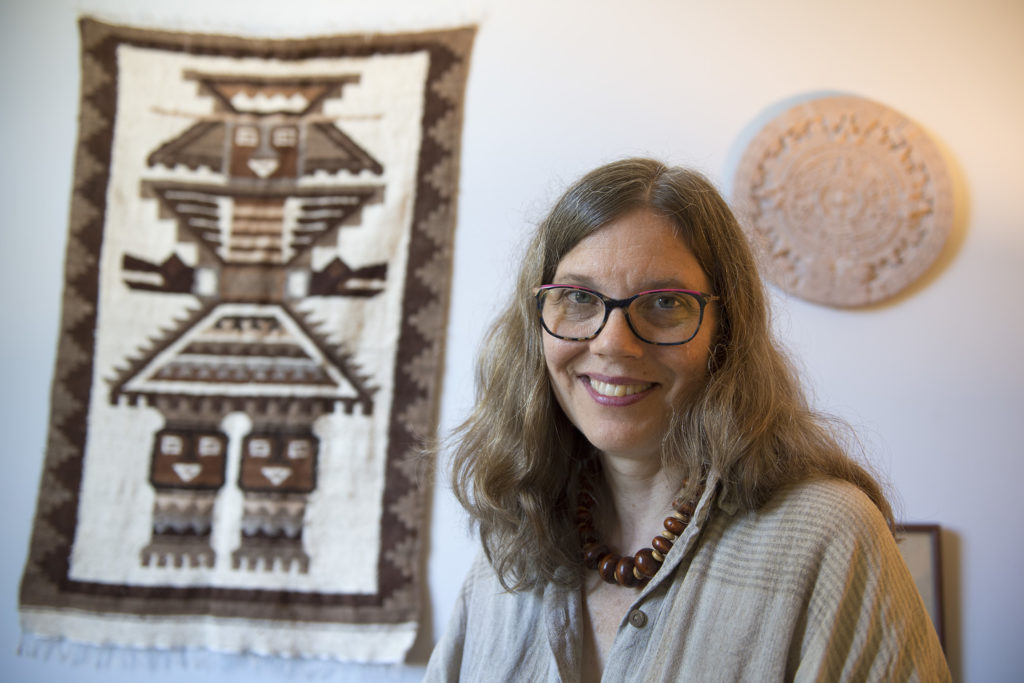 “How we think about the border has transformed over time. In the first half of the 20th century, the U.S. government worked hard to encourage the migration northward of many thousands of needed Mexican workers. It was only in the second half of the century that the government’s goal shifted to stopping the migrations,” said Townsend, whose new fall course Wars, Wayfarers, and the Wall: A History of the U.S.-Mexican Border encourages critical thinking about hotly contested issues such as the border wall and U.S. Supreme Court decision to allow asylum-seekers at the U.S.-Mexico border to be turned away. “What was once a welcomed migration of people has now become this thing to be ‘defended’ and it has caused a rift in the population. I think the next generation of voters is going to have their work cut out for them this next election season.”

Townsend, a Distinguished Professor of history at Rutgers–New Brunswick, is an expert in Latin-American history and the author of Annals of Native America: How the Nahuas of Colonial Mexico Kept Their History. She can be reached by contacting Cynthia Medina at  [email protected].

Watch as Townsend dissects the history of the U.S.-Mexican border at this link: https://www.youtube.com/watch?v=TnzzxzIknxc&feature=youtu.be