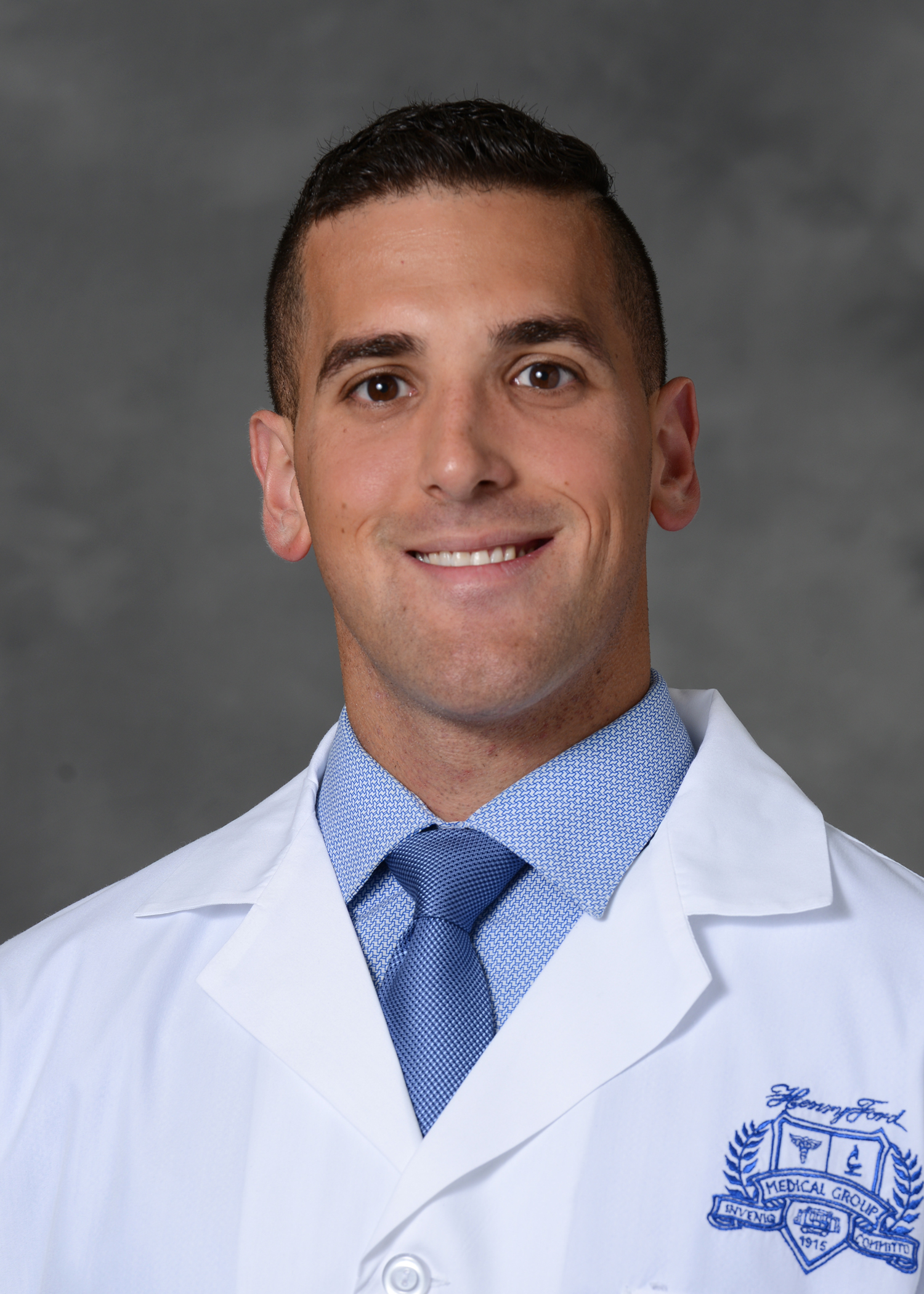 Return to Play After a Concussion is 19 Days

That’s nearly double the time NFL players spent on the sidelines 20 years ago.

DETROIT – With NFL training camps under way for the 2019 season, a Henry Ford Hospital study on concussions found that the time players are sidelined has nearly doubled in the past 20 years.

Sports medicine researchers at Henry Ford evaluated data from the 2012-2015 seasons and found that players who sustained a concussion returned to play on average 19 days later. That’s the equivalent of missing about 1 ½ games.

When players returned to play, however, researchers found no significant decline in performance up to three years after injury compared to those who didn’t sustain a concussion. The study specifically evaluated data involving NFL running backs and wide receivers.

The study is published online in the American Journal of Sports Medicine.

One of the earliest studies on concussion data came from the NFL’s mild traumatic brain injury committee and was published in the journal Neurosurgery in January 2004. Based on data collected between 1996 and 2001, researchers found that NFL players were sidelined for six or fewer days after a concussion.

Toufic Jildeh, M.D., a fourth-year Henry Ford sports medicine resident and the study’s lead author, acknowledged the return to play timing is due to today’s more stringent concussion protocol used by the NFL.

“The high incidence of concussion in football and other contact sports continues to be a major concern,” Dr. Jildeh says. “While recent research has shown potential links between traumatic brain injuries and long-term neurological consequences, we sought to evaluate the potential impact of concussion immediately after a concussion.”

The Henry Ford study adds to the growing body of research on concussions in sports. Dr. Jildeh says more research is needed to better understand the immediate effects of concussion.

None of the Henry Ford researchers are associated with the NFL or an NFL team.