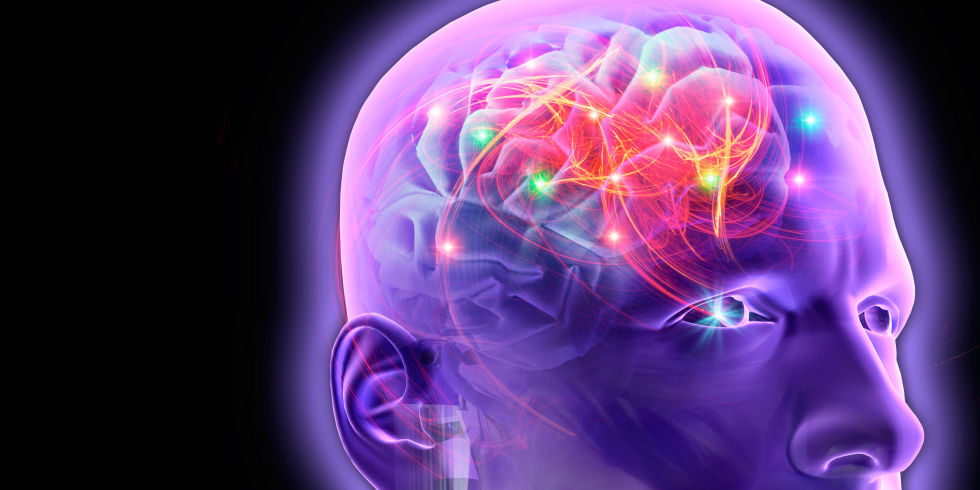 University of South Australia researchers are pioneering a new method to more accurately diagnose Parkinson’s disease, a neurodegenerative brain disorder which affects around 10 million people worldwide, resulting in a loss of control of body movements.

There is currently no definitive diagnostic test or cure for the disease.

Using recent advances in MRI technology, UniSA neuroscience and medical imaging specialists Associate Professor Gabrielle Todd and Shayne Chau, and clinicians from Flinders Medical Centre, are working on a simple and accessible imaging procedure to visualise the region of the brain that is most affected by Parkinson’s disease.

This region, called the substantia nigra, loses neurons in people affected by Parkinson’s.

Assoc Prof Todd says that certain types of PET and SPECT brain scans can help to assess the extent of neuronal loss in the substantia nigra, but these require patients to be injected with radioactive substances called radiotracers.

“The significant challenges associated with manufacturing radiotracers and the high cost severely limits patient access to this technology in Australia and elsewhere around thr world,” Assoc Prof Todd says. “Due to the lack of an accurate and accessible diagnostic test for Parkinson’s disease, this results in a high rate of misdiagnosis.”

MRI imaging by contrast is safe, widely available, and doesn’t require patients to be injected with radioactive substances.

However, using the imaging technique to examine the substantia nigra requires very experienced radiologists, with years of training, to make a judgement about whether the region is normal or not, according to Assoc Prof Todd.

“Radiologists rarely see what a normal substantia nigra looks like in healthy people and we don’t currently know if the appearance of the substantia nigra changes with age or whether it differs between males and females,” she says.

Assoc Prof Todd and her team aim to create an easy-to-use method to objectively measure and evaluate the substantia nigra against normative data.

Their work will improve the accuracy of MRI imaging in Parkinson’s patients and enable more centres and hospitals to perform the diagnostic procedure.

The project will involve recruiting newly diagnosed patients with Parkinson’s disease and healthy adults to undergo a brain MRI and tests of movement, memory, and cognitive function.

“Collectively, we hope to make it easier for radiologists to learn about and interpret abnormal substantia nigra MRI findings and to provide neurologists with more certainty about the patient diagnosis,” Assoc Prof Todd says.

Prominent Adelaide Hills winemaker, Marty Edwards, who was diagnosed with Parkinson’s disease in 2012 at 41 years of age, is supporting Assoc Prof Todd’s research by donating proceeds of his new wine label to the project.

The second generation vigneron this month released two new varieties – a Sauvignon Blanc and Chardonnay –  from his label Silver Lining Wines, which was created after his Parkinson’s diagnosis.

“This project will increase patient access to cutting edge medical imaging in both metropolitan and regional communities throughout Australia and other countries,” Edwards says. “It will enable faster and more accurate diagnosis of Parkinson’s disease and so allow people to be treated earlier to help control their symptoms.”

The release of the two new white wines, and partnership with Parkinson’s disease researchers, has generated great interest among wine connoisseurs and the wider community.

“Being associated with a project that can provide hope, and arm clinicians with more tools to help patients, is something that I’m passionate about. Hopefully we’ll create a ‘silver lining’ for others that are starting their journey with Parkinson’s disease,” Edwards says.

According to the Brain Foundation, Parkinson’s disease is a progressive, degenerative neurological condition that affects the control of body movements. It causes trembling in the hands, arms, legs, jaw, and face; rigidity or stiffness of the limbs or trunk; slowness of body movements; and unstable posture and difficulty in walking. Early symptoms are subtle and occur gradually.

For more information about the disease, go to https://brainfoundation.org.au/disorders/parkinsons-disease/