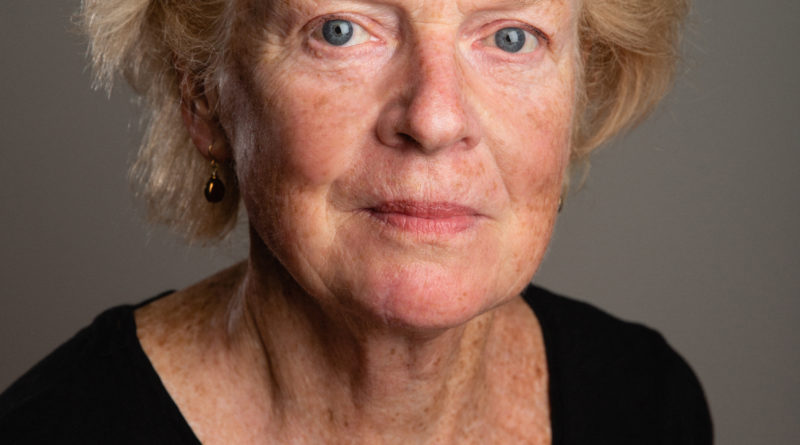 Researchers at the University of Utah have published an article in the October edition of the American Journal of Bioethics posing the powerful moral conflict between physician aid-in-dying (PAD) and suicide prevention. In the article, Brent Kious, assistant professor of psychiatry, and Margaret Battin, distinguished professor of philosophy, ask the question, if the practice of PAD for terminal illness is permissible, then should it be justifiable for those who suffer from psychiatric illness, since the suffering can be equally severe?

Suicide prevention is a major goal of psychiatric treatment, but not all suicidal patients respond to available treatments. The practice of involuntary commitment suggests that the suffering from psychiatric illness is insufficient to justify ending a life. Kious and Battin carefully consider the philosophical challenge of PAD for mental illness by posing and addressing all aspects of the issue that is already in debate across the globe.

PAD for mental illness is currently available in countries such as The Netherlands, Belgium and some parts of Canada, although it is very infrequent.

The researchers believe it’s essential to acknowledge that suffering in psychiatric illness can be as severe as the suffering in somatic illness. Schizophrenia, for instance, can be an incredibly difficult and terrifying experience in the early stages of the illness. How does this person’s suffering compare to someone with metastatic cancer? Is the severity of suffering supposed to be measured objectively and by outside parties or is it up to the person themselves to assess how severe their suffering is?

This article also supposes that people with severe psychiatric illness can sometimes be competent or have the capacity to make a decision like this. Mental illnesses are often episodic, meaning that persons with an illness such as bipolar disorder, schizophrenia or severe depression have intact decision-making capacity between episodes while knowing they will suffer severely in the future. However, even if a person with a mental illness can sometimes have the capacity to make decisions in spite of the illness, how can that be determined?

Kious and Battin address the above questions and articulate both sides of the argument in their recent article.