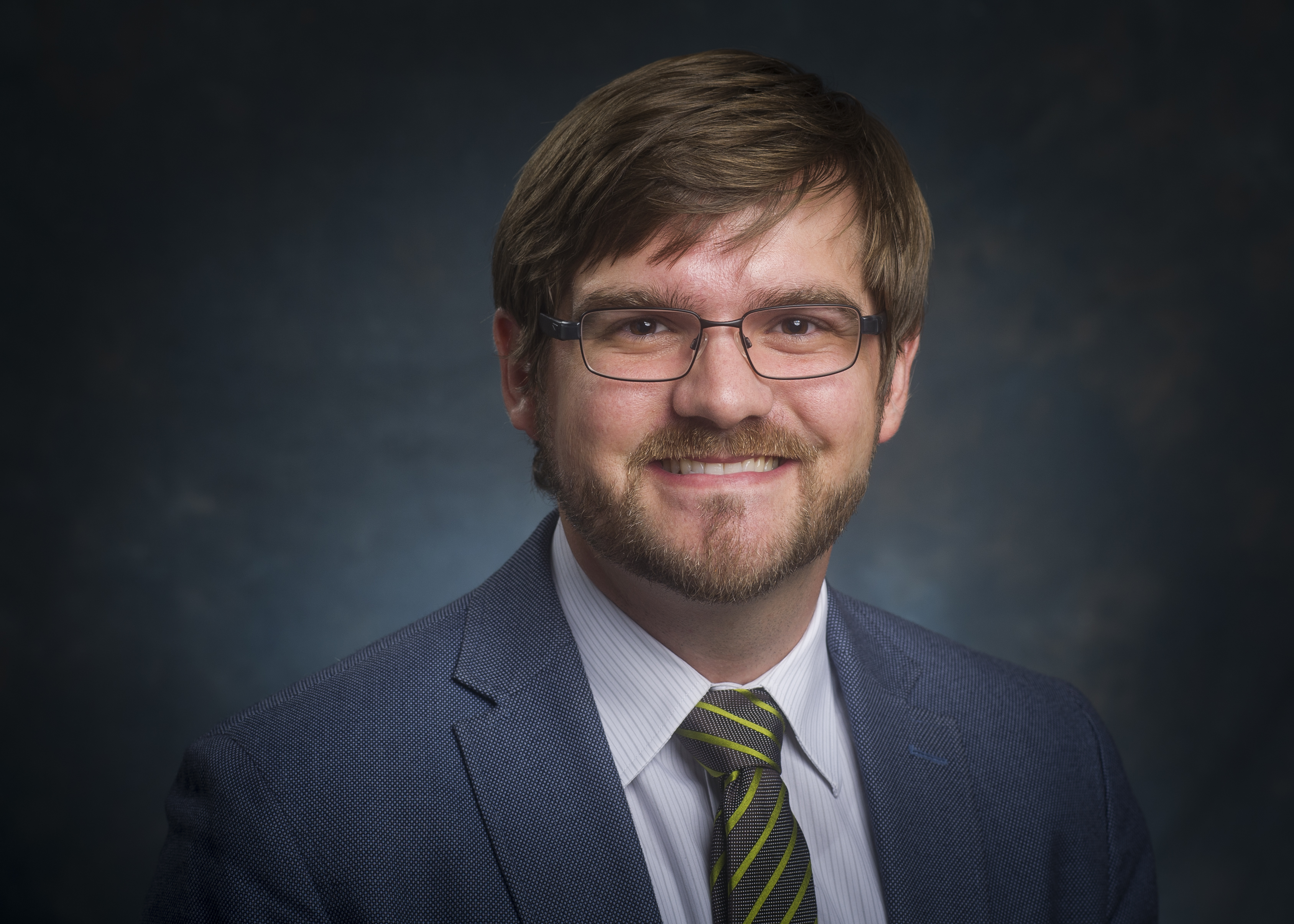 BIRMINGHAM, Ala. – A lack of violence as the American frontier became homesteaded can inform how today’s society reacts to privately enforced property rights, according to a study from the University of Alabama at Birmingham.

There may not be a need for government to resolve conflict, specifically when it comes to the establishment of property rights by a public institution with little or no public enforcement of those rights.

The study, published in the International Review of Law and Economics, finds that conflict avoidance was used historically as the American West formed through the Homestead Act. Today, many people use the same avoidance techniques in society, such as not wearing expensive jewelry in areas where the probability of being mugged is high.

“The vast majority of property owners settling the American West chose to resolve property rights disputes in nonviolent ways,” said Griffin Edwards, Ph.D., associate professor in the UAB Collat School of Business. “Higher land value is thought to increase the incentive for violent conflict, but this is rare due to the internal natural process of selecting land. Overall, we found that levels of violence remain low when people can take action to avoid confrontation.”

The study finds that preemptive conflict avoidance can help explain why some situations of new unenforced property rights evolve with little overall violence conflict, while others evolve in a manner that includes a high degree of violence.

“Conflict avoidance is an effective strategy when there is a large degree of variance in property types,” said Joshua Robinson, Ph.D., assistant professor of economics in the UAB Collat School of Business. “When the probability of conflict is high, people compensate by choosing property with a lower value.”

Researchers looked at the decision problem of the “early entrants” into the property market, arguing that the mitigation of violent conflict begins when the property is first claimed. The large-scale, realistic study looks at the Homestead Acts to determine the occurrence of violence in the American frontier, where property rights were publicly assigned, but privately enforced.

“We found that increases in homestead claims cause a statistically significant, but economically insignificant increase in homicides,” Robinson said. “We conclude that there is no evidence the assignment of privately enforced property rights meaningfully increases violence, and that settlers of the American West, as a whole, behaved in a manner consistent with rational conflict avoidance.”

Known for its innovative and interdisciplinary approach to education at both the graduate and undergraduate levels, the University of Alabama at Birmingham is an internationally renowned research university and academic medical center, as well as Alabama’s largest employer, with some 23,000 employees, and has an annual economic impact exceeding $7 billion on the state. The five pillars of UAB’s mission include education, research, patient care, community service and economic development. UAB is a two-time recipient of the prestigious Center for Translational Science Award. Learn more at www.uab.edu. UAB: Powered by will.