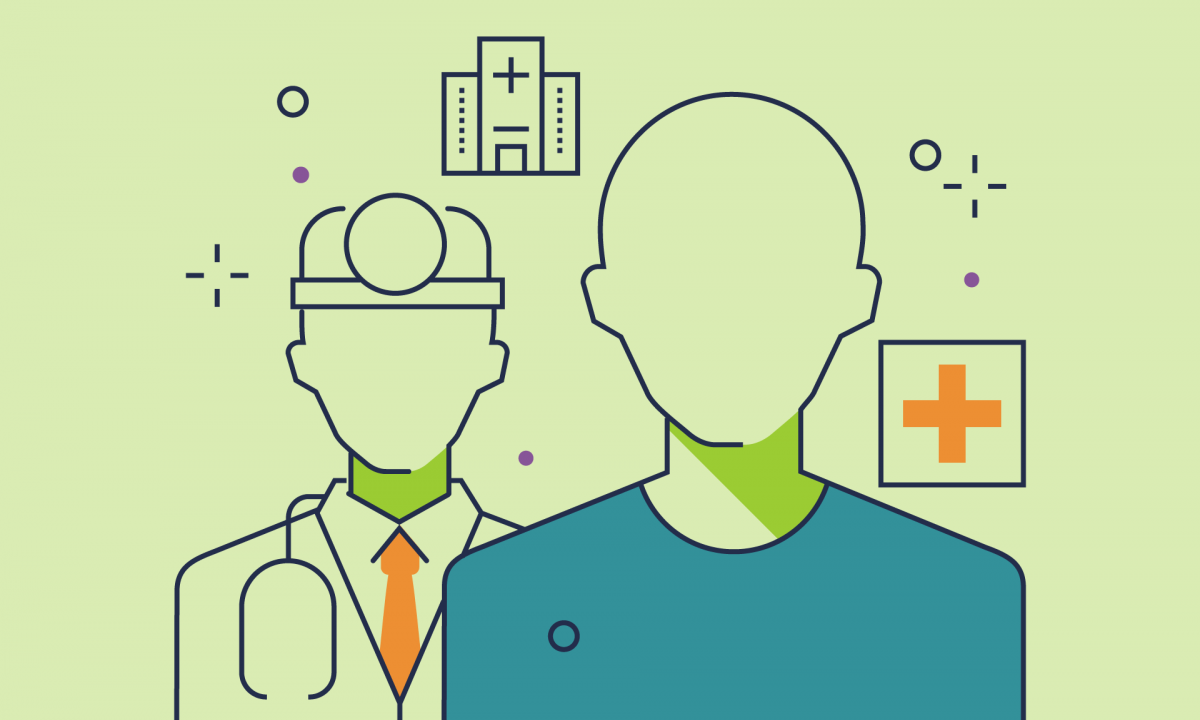 A cut that needs stitches, an asthma attack, back pain — common reasons for emergency department visits that nevertheless are expensive and time-consuming for patients. Patients, on average, wait for 2.25 hours, according to the Centers for Disease Control. Many visitors wait much longer, risking complications. Even patients with broken bones wait an excruciating 50 minutes on average before they are given any pain medication. Perhaps more worryingly, close to 2 percent of the patients leave the emergency departments because of long wait times before getting any treatment. For years, health care payers (such as Centers for Medicare & Medicaid) have sought to make emergency care more efficient, but hospitals that are already under significant financial burden have had little financial incentive to speed things up.

New research from Darden Professor Ozlem Yildiz and colleagues Nicos Savva and Tolga Tezcan of the London School of Business proposes a new solution as to how to best incentivize investment in waiting-time-reduction in health care: Reimburse hospitals, in part, on how their waiting times compare to a risk-adjusted national average. If an emergency department treats a wound faster than the national average, for instance, they would be reimbursed at a higher rate. If they are slower, they receive a smaller reimbursement. Shorter waiting times would help improve the quality of care as well, since some studies have linked excessive emergency department waits to complications and higher mortality rates.

NEW METRICS ON THE YARDSTICK

Why have emergency department wait times been long for so long? Hospitals, for the most part, lack organic competition: People don’t “shop around” for fast, low-cost service when they’re suffering from conditions that require immediate interventions, such as strokes and broken arms. Instead, hospitals operate under regulatory conditions — “yardstick competition” — in which major payers (Medicare, Medicaid and private insurers) reimburse a set amount based on the average national cost for that treatment. Because this reimbursement model assumes the “patients’ cost of waiting is negligible,” it’s an inefficient model for “service monopolies” like hospitals, write Yildiz and colleagues in “Can Yardstick Competition Reduce Waiting Times?” which appeared in Management Science.

Hospitals generate profits by keeping overheads low so they net a margin between their cost to treat and the national reimbursement rates for those treatments. In essence, they pocket the difference when they can treat cheaper, not faster. Because every minute idle — for a diagnostic machine or hospital employee — is a carrying cost that eats at profitability, hospitals want those machines and medical staff members occupied, even if it means patients have to wait. Yildiz and colleagues argue that, by reworking payment formulas to include wait times, hospitals can be spurred to compete, at least in part, on shorter waiting times.

Yildiz, who studies the economics of service systems, discovered a mathematical model that would reduce both wait times and cost, but it would require patients to pay an extra fee to their health care providers. Though the model is ideal — the best case scenario — Yildiz and her co-authors believe it’s untenable because patients won’t be willing to pay additional fees based on their hospital’s performance. Instead, they argue that payers like Medicare, Medicaid and private insurers should use the “second best” option, which links hospitals’ reimbursement to their waiting time performance, but does not affect patient fees. This proposed payment scheme modifies the current cost-based hospital reimbursement schemes by adding a component that is decreasing in the difference between the average waiting time of each provider and that of a benchmark constructed by averaging the waiting time of all comparable providers. Waiting times could be easily plugged in without a significant new information burden for payers, since throughout the developed world regulators have begun monitoring, and even publicly posting, ED waiting times.

This research shows that the proposed payment scheme can create indirect competition on waiting times and can lead to shorter waiting times — while controlling health care costs and without demanding additional data collection.