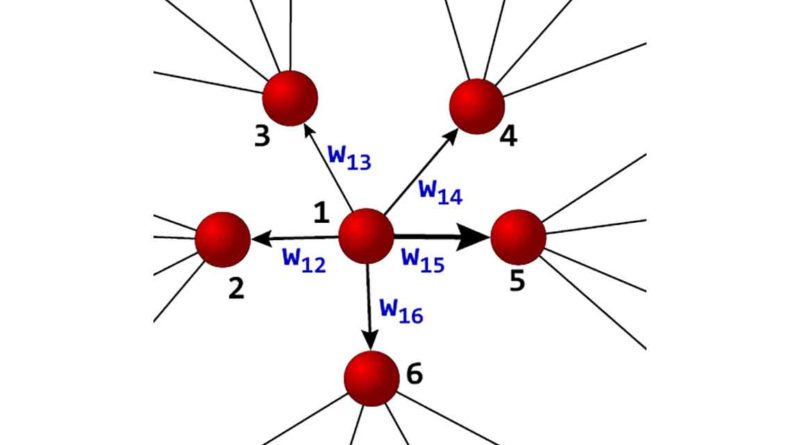 WASHINGTON, D.C., October 23, 2019 — Game theory is a field which applies mathematics to understand the science behind logical decision-making behavior and social structures. Game theory has historically studied cooperation and hierarchy, and has sought to explain why individuals cooperate, even though they might be better off not to do so.

Scientists recently re-examined a classic game theory, described in AIP Publishing publication Chaos, called the prisoner’s dilemma. The prisoner’s dilemma is a decision analysis, where two prisoners, who are unable to communicate with each other, have to choose to either cooperate with each other or act in their individual best interests. If the parties choose to cooperate, they both get shorter prison sentences, but if one betrays the other, the betrayer will get zero prison time, and the other will get a larger sentence.

This situational dilemma has diverse applications in fields such as economics and medicine.

The authors used a specialized graph to map a social network of cooperators and their neighbors. They discovered cooperators can attract more neighbors to follow their behaviors and are more likely to become leaders, indicating different learning patterns exist between cooperators and defectors.

“Through the correlation analysis, it is found that in the spatial game, the more time an individual holds on to cooperation strategy, the more likely they are to become a leader whose behavior is easy to be imitated by their neighbors. This can build up a long-term reciprocity among them,” author Zhihai Rong said.

“The different learning patterns between cooperation and defection may provide some clues to predict the strategy an individual holds to by analyzing the learning process of her or his neighbors,” Rong said.

Further development of this research can be applied to temporal networks. It is also expected to help scientists understand how epidemics spread and oscillators synchronize.