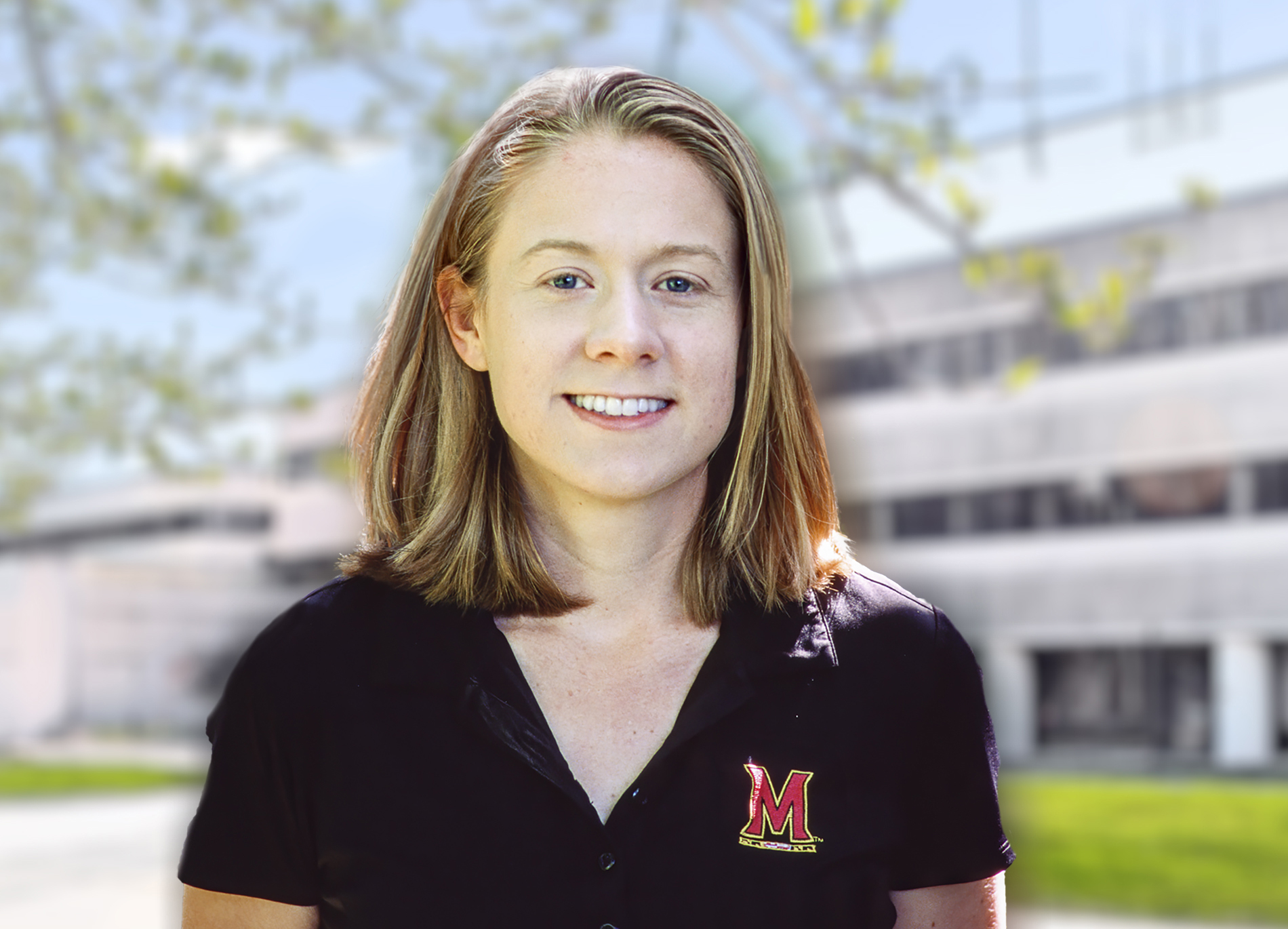 Elizabeth Paul, a path-setting physicist and Presidential Postdoctoral Research Fellow at Princeton University, has won the prestigious and highly competitive 2021 Marshall N. Rosenbluth Outstanding Doctoral Thesis Award. The award, presented by the American Physical Society (APS), honors Paul’s University of Maryland thesis that applies a mathematical tool used to design cars and airplanes to advance the development of stellarators — twisty magnetic bottles that aim to produce on Earth the fusion energy that drives the sun and stars.

“I feel extremely honored to receive this award,” said Paul, a fellow of the Princeton Department of Astrophysical Sciences under the supervision of Amitava Bhattacharjee, a University professor who recently stepped down from heading the Theory Department at the U.S. Department of Energy’s (DOE) Princeton Plasma Physics Laboratory (PPPL). “There’s only one plasma physicist every year who receives this award and there are very many recent Ph.D. students who have done high-quality research,” Paul said. “So I feel very honored to be chosen for this.”

Bhattacharjee remarks that “Elizabeth has made a masterful contribution to stellarator design, combining an elegant mathematical technique that speeds up existing computational methods by orders of magnitude and implementing the method with physical insight to obtain striking results. Her thesis is unusual for its maturity and technical command.”

The Marshall N. Rosenbluth award, named for a world leader in plasma physics, honors “exceptional young scientists who have performed original thesis work of outstanding scientific quality and achievement in the area of plasma physics.” The award specifically recognizes Paul “for pioneering the development of adjoint methods and application of shape calculus for fusion plasmas, enabling a new derivative-based method of stellarator design.” Receipt of the award puts Paul in the company of past winners and pioneering physicists such as Felix Parra Diaz of Oxford University, who will join PPPL as head of the Theory Department in October.

Paul credits Maryland professor Bill Dorland, now PPPL associate laboratory director for computational science, and Matt Landreman, associate research scientist at Maryland, for “pointing me toward problems that could be very impactful. I’m very thankful to have had good advisers and I think they deserve equal recognition,” she said.

The advisors soon recognized Paul’s singular abilities and breakthrough achievement, which developed a unique mathematical method for speeding up the optimal design of the plasma shape and the complex magnetic coils in stellarators. “It was a pleasure to work with Elizabeth during her Ph.D.,” Landreman said. “From day one I started learning from her. In her thesis, Elizabeth applied cutting-edge ideas from applied math to multiple areas of plasma physics, opening up a new approach for optimizing the design of magnetically confined plasmas.”

Paul is pursuing a variety of interests as a Presidential Postdoctoral fellow, a three-year designation that the University funds in the first two years and PPPL picks up in the third. “I have a lot of freedom and can study what I want to study,” she said.

Her interests range from extending her thesis to understanding the transport of heat in chaotic magnetic fields and optimizing stellarators for experimental flexibility. She has involved a Princeton graduate student and a DOE Science Undergraduate Laboratory Internship (SULI) student from the University of Missouri in her recent research. In the coming months she plans to embark on the study of energetic particles in stellarators with Bhattacharjee and Roscoe White, a recently retired PPPL physicist and now a senior researcher.

Her research is closely related to, but not funded by, the Hidden Symmetries and Fusion Energy collaboration supported by the Simons Foundation in New York City, which seeks to advance the frontiers of mathematics and basic science. Paul worked for the past three years with Adelle Wright, a postdoctoral researcher at PPPL, and Lise-Marie Imbert-Gerard, a mathematics professor at the University of Arizona, to write an introduction to stellarators that they plan to publish as a book. The Simons Foundation supported this work and used an early version of the book in a summer school class co-sponsored by PPPL.

Paul, a native of Portland, Oregon, earned her undergraduate degree in astrophysical sciences from Princeton University in 2015 and her doctorate in physics from the University of Maryland in 2020. “When I came to Princeton I didn’t exactly know what I would major in,” she said. “But as a Princeton undergraduate I was exposed to plasma physics research and that had a big impact on my career.”

One aspect that drew her strongly to plasma physics and stellarators “is the potential benefit to humanity,” she said. “But also plasma physics itself is a really interesting subject with a lot of complex phenomena, and that is something that I like.” In addition, she said, “there’s a lot of mathematical beauty that comes into understanding stellarators.”

Paul finds that combination of mathematical beauty and potential benefit to humanity compelling. “I enjoy problems that are at the intersection of the mathematical and the physical,” she said. “I like something that’s practical and that you can use some theoretical tools to understand. That’s what makes plasma physics such an exciting field.”

PPPL, on Princeton University’s Forrestal Campus in Plainsboro, N.J., is devoted to creating new knowledge about the physics of plasmas — ultra-hot, charged gases — and to developing practical solutions for the creation of fusion energy. The Laboratory is managed by the University for the U.S. Department of Energy’s Office of Science, which is the single largest supporter of basic research in the physical sciences in the United States and is working to address some of the most pressing challenges of our time. For more information visit energy.gov/science.