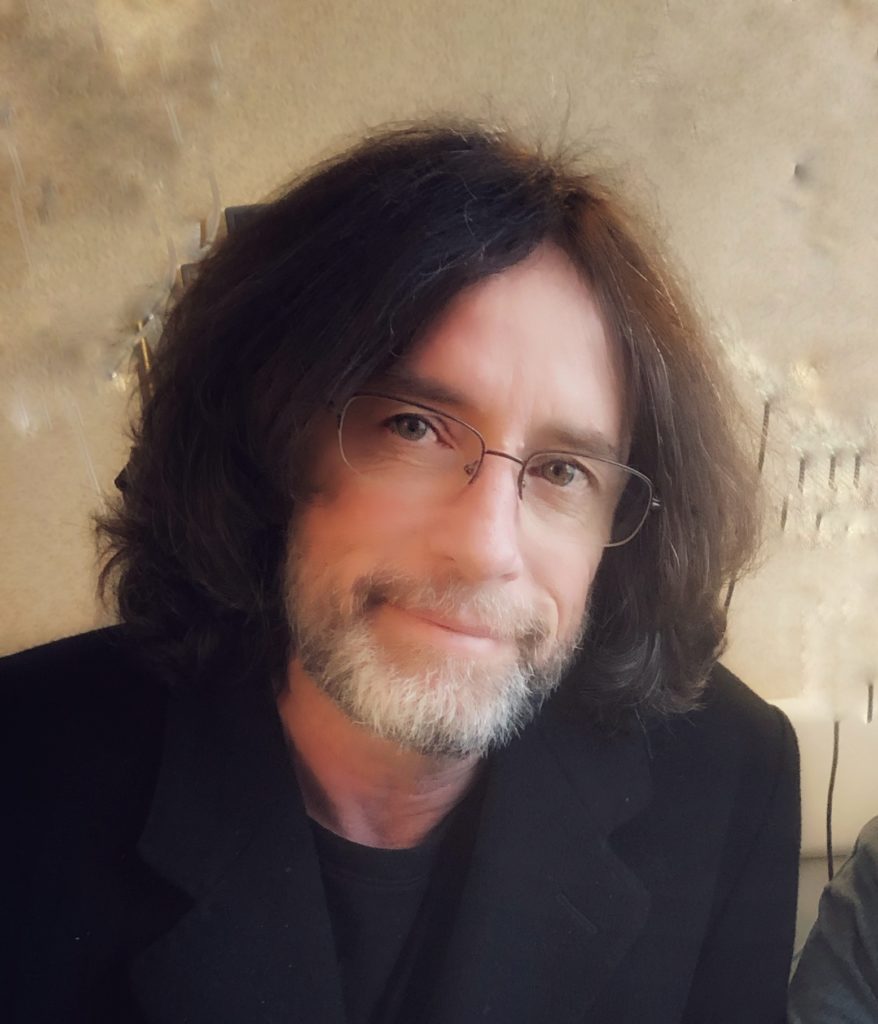 The answer to preventing horrific mass shootings can’t be reduced to a single political issue, according to James Nolan, a West Virginia University sociology professor and former police officer who also worked for the FBI as a unit chief in the Crime Analysis, Research and Development Unit. Nolan says the focus should move from individuals’ behaviors to systemic change.

Jim Nolan audio file: From a sociological perspective, the political response to the mass shootings in El Paso and Dayton is short-sighted and illogical

“From a sociological perspective, the political response to the mass shootings in El Paso and Dayton is short-sighted and illogical. For example, President Trump says that violent video games and mental illness are to blame. He fails to add in this explanation the unregulated availability of guns or the myriad of other cultural and structural antecedents to violence and mental illness. You see, in the field of American politics it is a good move in crises such as these to quickly identify someone or something to blame and then promise to protect people with new legislation, technologies or public policies. Protecting our cultural and structural heritage – our current ‘way of life’—is important to voters even if it contributes significantly to the problem.”

“Both on the left and the right, elected officials are pointing fingers at each other, decrying ‘criminals and terrorists’ and calling for databases of mentally ill people in order to prevent future shootings, but this is also irrational because there is no database that’s going to catch somebody the day before he or she commits a crime or identifies someone who might someday in the near future suffer from a mental illness of the type that would lead to gun violence. In addition, terrorist and criminal acts, themselves, are often rational given a particular set of circumstances and ideology. A growing body of research in sociology and criminology shows we must get beyond the ‘bad person’ focus which ignores the sociological roots of criminal and terrorist behavior including gun violence, creates bias against many who suffer various forms of mental illness, and explains how the political system in the United States actually works against change.” – James Nolan, Professor of Sociology, Eberly College of Arts and Sciences at WVU