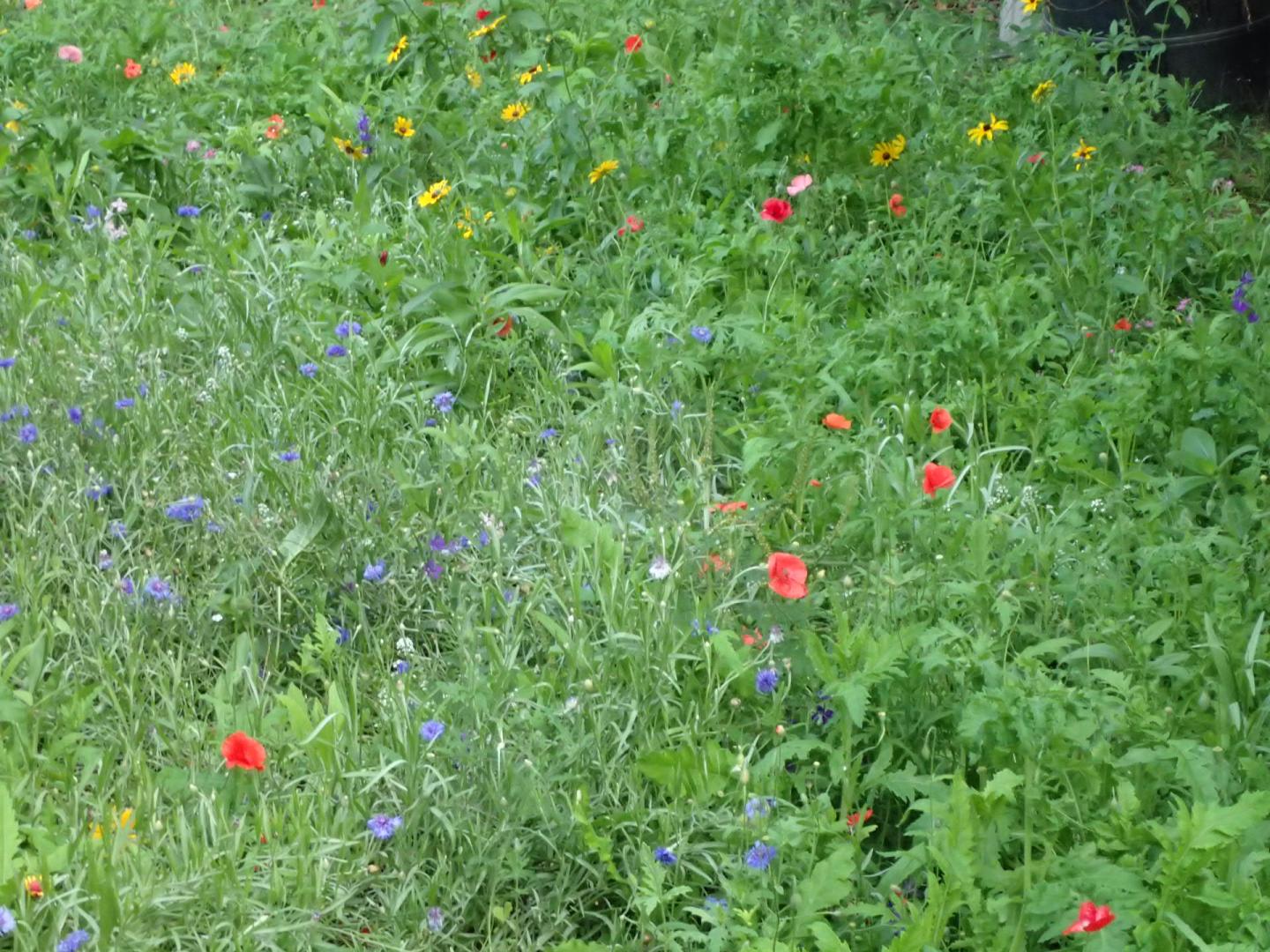 A common insecticide that is a major hazard for honeybees is now effectively detected in honey thanks to a simple new method.

Researchers at the University of Waterloo developed an environmentally friendly, fully automated technique that extracts pyrethroids from the honey. Pyrethroids are one of two main groups of pesticides that contribute to colony collapse disorder in bees, a phenomenon where worker honeybees disappear, leaving the queen and other members of the hive to die. Agricultural producers worldwide rely on honeybees to pollinate hundreds of billions of dollars worth of crops.

Extracting the pyrethroids with the solid phase microextraction (SPME) method makes it easier to measure whether their levels in the honey are above those considered safe for human consumption. It can also help identify locations where farmers use the pesticide and in what amounts. The substance has traditionally been difficult to extract because of its chemical properties.

“Pyrethroids are poorly soluble in water and are actually suspended in honey,” said Janusz Pawliszyn, a professor of chemistry at Waterloo. “We add a small amount of alcohol to dissolve them prior to extraction by the automated SPME system.”

Farmers spray the pesticides on crops. They are neurotoxins, which affect the way the brain and nerves work, causing paralysis and death in insects.

“It is our hope that this very simple method will help authorities determine where these pesticides are in use at unsafe levels to ultimately help protect the honeybee population,” said Pawliszyn.

The Canadian Food Inspection Agency tests for chemical residues in food in Canada. Maximum residue limits are regulated under the Pest Control Products Act. The research team found that of the honey products they tested that contained the pesticide, all were at allowable levels.

The research appears in the journal Food Chemistry.