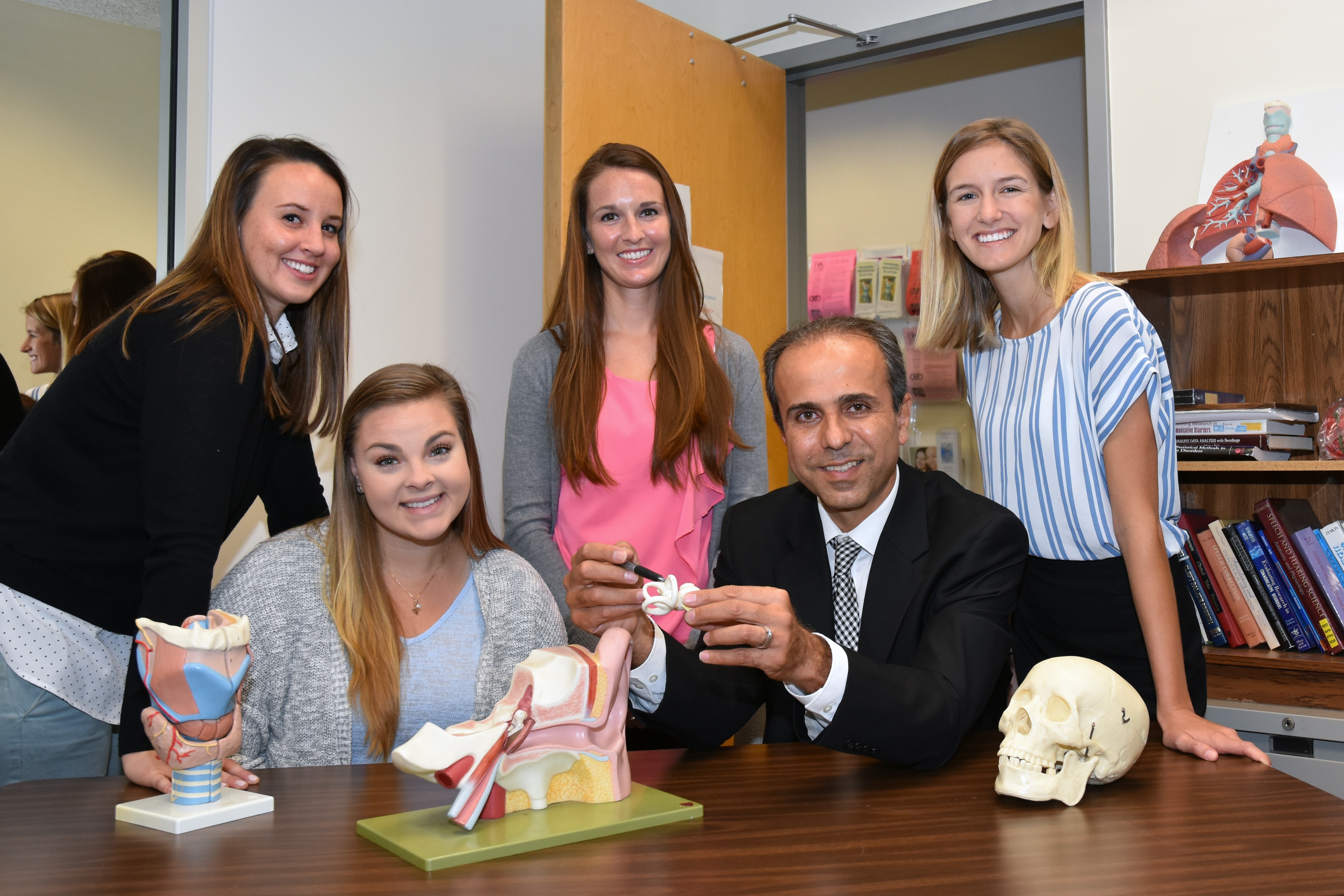 Patients who suffer from tinnitus, a perceived noise or ringing in the ears, and hyperacusis, extreme sensitivity to noise, could be at heightened risk for thoughts of suicide and self-harm because of their childhood history of parental mental illness.

A new study, published in the American Journal of Audiology, is the first to examine the relationship between parental mental illness such as anxiety, depression and anger in childhood and the risk of suicidal and self-harm ideations in adults who suffer from these debilitating hearing disorders.

Researchers from Florida Atlantic University, the Royal Surrey County Hospital NHS Foundation Trust in Guildford, United Kingdom, and the Lech-Mangfall-Hospital Agatharied in Hausham, Germany, alert clinicians who treat patients with tinnitus and hyperacusis to consider the patients’ parental mental health illnesses and screen for suicidal and self-harm ideations, especially in those who also suffer from depression.

“If the history of parental mental illness in childhood significantly increases the risk of suicidal and self-harm ideations in this population, then it would be important to screen for them in order to make timely onward referrals to mental health services,” said Ali Danesh, Ph.D., co-author, a professor of communication science and disorders in FAU’s College of Education, a professor of clinical biomedical sciences in FAU’s Schmidt College of Medicine, and a member of FAU’s Brain Institute (I-BRAIN), one of the university’s four research pillars. “Although most people who are bothered by tinnitus seek medical help, once they are informed that there is no definitive cure, they often choose to self-manage their symptoms and do not seek further professional help, despite the fact that a high percentage of tinnitus cases are manageable indeed.”

The relationship between childhood history of parental mental illness and the suicidal and self-harm ideations remained significant throughout the study. This finding suggests that, even taking into account the impact of depression, which is known to be associated with suicidal risk, the childhood history of parental mental illness has a screening value in identifying patients who may be at risk for developing suicidal and self-harm ideations.

“Inquiring about suicidal inclinations can help patients talk about their intentions and feel better understood, which in turn may reduce the risk of suicidal behavior,” said Hashir Aazh, Ph.D., senior author and a tinnitus and hyperacusis specialist at the Royal Surrey County Hospital in Guildford, United Kingdom, who co-authored the study with Danesh and Michael Landgrebe, M.D., Ph.D., in the Department of Psychiatry, Psychosomatics and Psychotherapy at Lech-Mangfall-Hospital Agatharied. “Audiology departments play a major role in offering therapy and support for patients experiencing tinnitus and hyperacusis. Audiologists who are involved in rehabilitation and treating these hearing disorders should be aware of the factors that predict suicidal and self-harm ideations in this population.”

There is currently no absolute cure for tinnitus, and managing this condition or hyperacusis often is an interdisciplinary endeavor that involves an audiologist, otolaryngologist, psychiatrist, psychologist, or primary care physician. Intervention may address a patient’s concerns regarding thoughts and emotions, sleep, concentration, and hearing. One of the key interventions offered to patients who experience hyperacusis disability is cognitive behavioral therapy, which typically is delivered by audiologists who specialize in tinnitus and hyperacusis rehabilitation. Use of sound generator devices combined with counseling and correction of hearing loss also are extremely helpful.

This study is supported partially by a grant awarded to Danesh by the Walter and Lucille Rubin Foundation.