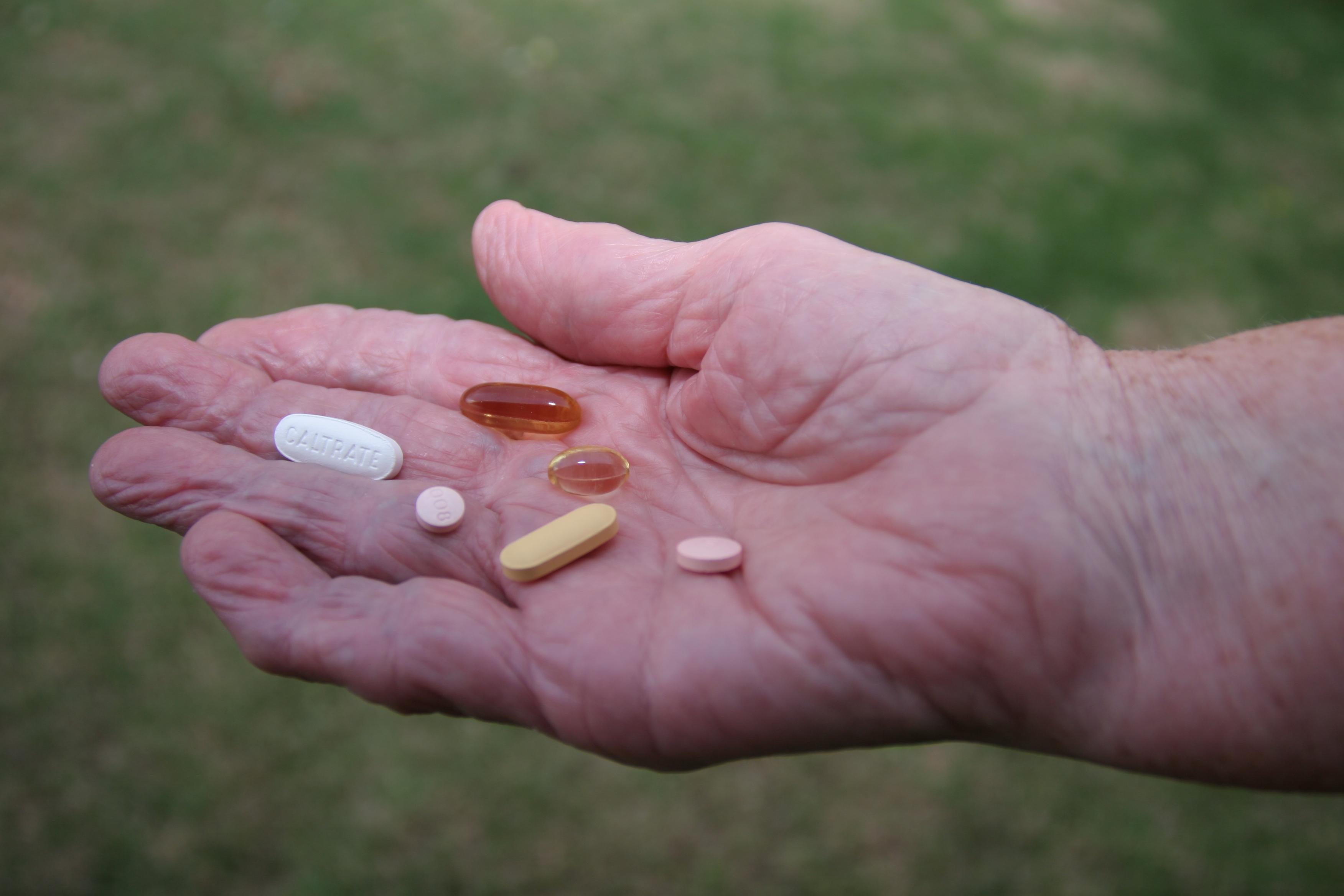 Millions of people around the world over the age of 70 are taking at least one medication every day that is causing them more harm than good, leading to falls, confusion, hospitalisation and even death.

Polypharmacy is on the rise, globally, and causing the World Health Organisation so much angst that it has named it one of the most serious health challenges facing society, calling for urgent action.

The clinical pharmacist has been awarded a National Health and Medical Research Council (NHMRC) Investigator Grant to create processes for developing deprescribing recommendations and implementing them into aged care facilities.

Dr Reeve says despite widespread evidence showing the harm that inappropriate medications are causing to older Australians, current guidelines provide few, if any, recommendations for clinicians about when, or how, to stop medications.

“A typical older Australian has four chronic health conditions and is taking six regular medications, one of which is inappropriate, with the potential harm outweighing any benefits,” Dr Reeve says.

“Withdrawing inappropriate medication may seem straightforward, but it’s not. It’s complex due to a lack of evidence-based guidelines based on robust and internationally recognised methodology.”

Dr Reeve says apart from the health risks, polypharmacy is a huge financial burden for global health systems. In Australia, hundreds of millions of dollars are wasted annually through inappropriate medications and worldwide the WHO estimates that $18 billion alone could be saved by correctly managing medication use.

The economic benefits of deprescribing also means that governments can direct those savings towards other quality use of medicines and non-drug treatments, Dr Reeve says.

“The feedback from clinicians is that the lack of guidelines not only limits deprescription but it also influences the culture of medicine, suggesting that withdrawing medicines is not as important as prescribing them in the first place.”

The UniSA researcher will spend the next five years establishing the guidelines, trialling their implementation in aged care facilities and measuring their effectiveness.

Her work will also directly address a critical issue identified in the Royal Commission into Aged Care Quality and Safety interim report – the overuse of antipsychotics in aged care facilities.

“In residential aged care homes in Australia, inappropriate medications account for around 20 per cent of prescription costs. We have an opportunity here to address that issue and redirect that money on high value care instead,” Dr Reeve says.