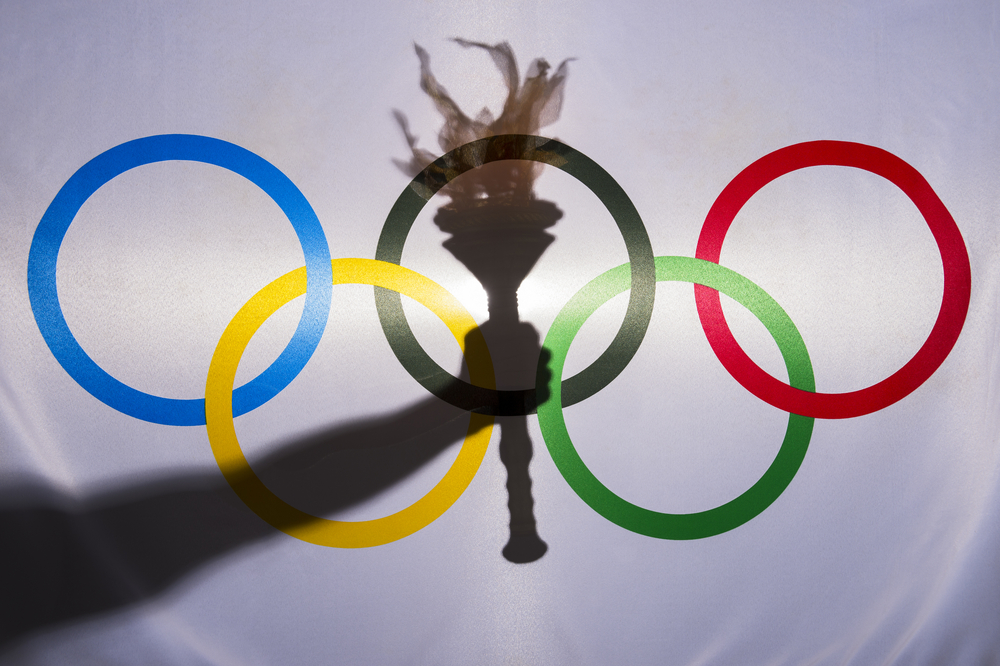 Given the increased interest in sports and exercise around the Olympics underway in Tokyo, events such as the Summer Games represent an unrealized opportunity to improve global health, finds a new Lancet study from the Brown School at Washington University in St. Louis.

“The Olympics and other mass sporting events are a missed opportunity to promote population-level health and physical activity changes around the world,” said Rodrigo Reis, professor at the Brown School and associate dean for public health. “Our challenge is translating the enthusiasm about the games into at-scale sustainable public health programs.”

Reis is co-author of the paper “An evidence-based assessment of the impact of the Olympic Games on population levels of physical activity,” published in The Lancet.

The paper suggests that to capitalize on increased attention on athletics during the games, careful pre-Olympics and peri-Olympics partnerships between the local organizing committee, the International Olympic Committee, and national and regional public health agencies are needed to implement community physical activity and sports programs.

Reis and co-authors examine mentions of a physical activity legacy in pre-Olympics bid documentation; analyze existing physical activity surveillance data collected before, during and after an Olympics in hosting areas around the world; and evaluate Google Trends data surrounding the London 2012 Olympics as a case study of community interest in the topic of exercise during the time of the Summer Games.

By themselves, the Olympics have not improved population-wide physical activity, but they might be an important missed public health opportunity, the authors conclude.

“Doing that will require strategic planning and partnerships across the International Olympic Committee and the Olympic, sport and public health agencies and a thorough evaluation framework implemented throughout the pre-Olympic Games and post-Olympic Games period in the host country,” Reis said.

Physical inactivity has been described as a global pandemic that causes a substantial burden due to noncommunicable diseases, which, in 2013, led to 5.3 million deaths and cost $53.8 billion around the world.