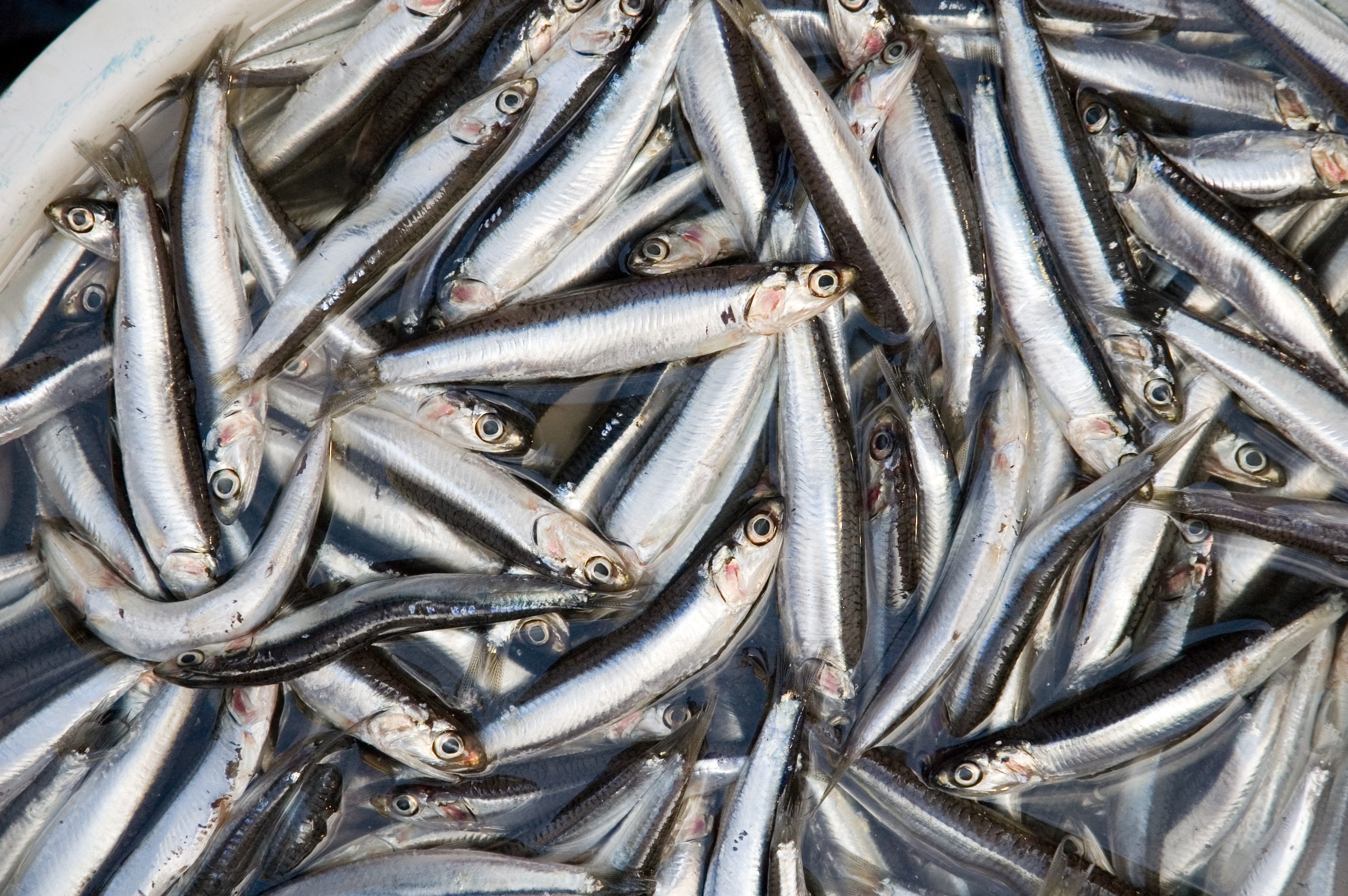 Marine life off the West Coast, from Mexico up through Canada, inhabit the California Current. The cool, nutrient-rich water supports life from invisible phytoplankton to the economically important salmon, rockfish and Dungeness crab to the majestic orcas.

A new study led by the University of Washington finds that the animals’ ability to breathe in that water may be key to where and when they thrive. The study, published May 15 in Science Advances, uses recent understanding of water breathability and historical data to explain population cycles of the northern anchovy. The results for this key species could apply to other species in the current.

“If you’re worried about marine life off the west coast of North America, you’re worried about anchovies and other forage fish in the California Current. Ultimately it’s what underpins the food web,” said lead author Evan Howard, a UW postdoctoral researcher in oceanography.

The study shows that species respond to how breathable the water is — a combination of the oxygen levels in the water and the species’ oxygen needs, which are affected by water temperature. The anchovy historical data matches this pattern, and it suggests that the southern part of their range could be uninhabitable by 2100.

“Climate change isn’t just warming the oceans — it is causing oxygen to decrease, which could force fish and other ocean animals to move away from their normal range to find higher-oxygen waters,” Howard said.

Anchovy populations are known to cycle through time, but the reasons have been mysterious. Other explanations — that drew on food supplies, predator-prey interactions, competition with other species, and temperature preferences — failed to fully explain the anchovy populations cycles from the1950s to today, which have been carefully recorded.

Since the late 1940s, the California Cooperative Oceanic Fisheries Investigations, or CalCOFI, a partnership between California state and federal agencies, has monitored marine life and conditions offshore. It was established after the economically devastating crash of the sardine fishery in the 1940s with the goal of avoiding another fisheries collapse and better understanding marine populations.

“They weren’t just measuring anchovies, they were measuring everything they could get their hands on,” Howard said. Because the anchovies are numerous and their populations soared after the sardine collapse, these fish provide a good record over time and space for the past half-century.

Previous research by the UW group showed that water “breathability,” the combined effects of temperature and oxygen levels, are key for marine animals’ survival. The 2015 research used models to combine the effects of warmer seawater that can hold less oxygen with marine animals’ increased metabolic needs in a warmer environment.

The new study also drew on a 2018 paper that analyzed the oxygen needs for various types of marine animals at different water temperatures. The two previous studies focused on the future, under climate change, and the distant past, for a major extinction event.

Researchers combined observations with ocean models to fill gaps in the data and showed that the breathability index changes over time and corresponds with when anchovy populations rise and fall, and when they move deeper or closer to shore.

“This study is the first one that demonstrates on a timescale of decades that a species is responding in really close alignment with this metabolic index — how breathable the ocean in its habitat has become,” said senior author Curtis Deutsch, a UW associate professor of oceanography. “It adds a new, independent line of verification that species in the ocean are arranged in accordance with how breathable their habitats are.”

The authors then looked at the extent of anchovy habitat in the future under climate change. Projected changes in the water conditions will likely make the southern part of the anchovies’ range, off the coasts of Mexico and Southern California, uninhabitable by 2100.

“We expect habitats to shift for all species that depend on oxygen for survival,” Howard said. “If we understand how these animals are responding to their environment, we can better predict how these populations will be affected as the conditions change.”

Co-authors include graduate student Justin Penn and research scientist Hartmut Frenzel in the UW School of Oceanography; Daniele Bianchi, Lionel Renault and James McWilliams at the University of California, Los Angeles; Brad Seibel at the University of South Florida; and Fayçal Kessouri and Martha Sutula at the Southern California Coastal Water Research Project. This research was funded by the National Science Foundation; the National Oceanic and Atmospheric Administration; California Sea Grant and the California Ocean Protection Council; and the Gordon and Betty Moore Foundation.