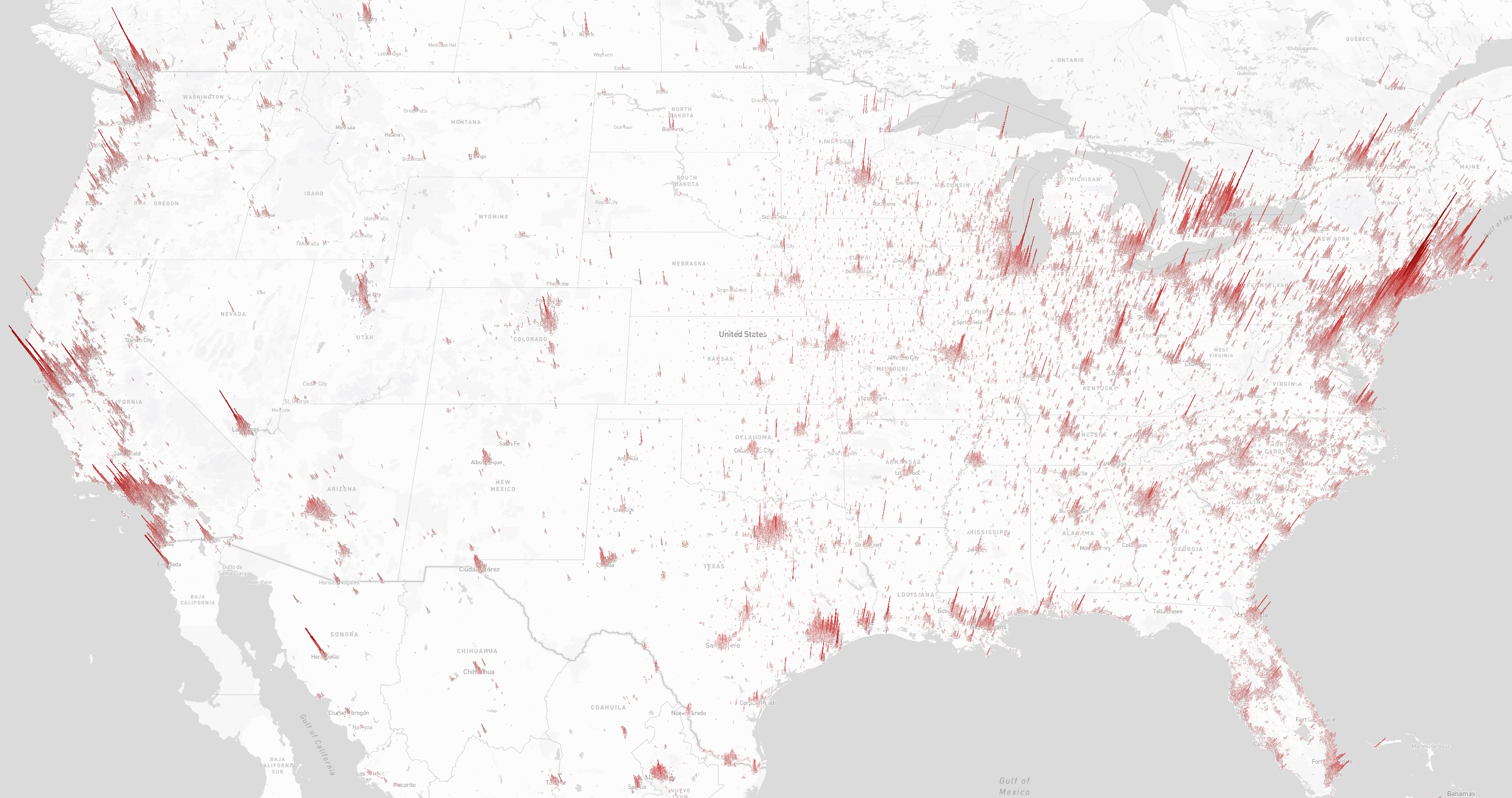 AMES, Iowa – New data from an international research team adds another dimension – literally – to understanding the economic and environmental impacts of how cities are built.

The pioneering new data set shows the vast differences in the height of built-up infrastructure in urban areas across the globe, information that could improve projections of energy use and emissions and inform city planning and economic development efforts, including progression toward the United Nations sustainable development goals, said Yuyu Zhou, associate professor of geological and atmospheric sciences at Iowa State University and a co-author of the study, released today in the Proceedings of the National Academy of the Sciences, the academy’s peer-reviewed journal.

“This is a new way to measure urban areas,” Zhou said. “Now we can answer some questions we couldn’t answer before about city development and building a more equitable and sustainable future.”

Using radar data collected by the European Space Agency’s Sentinel-1 satellite, cross-referenced with numerous other data sets, researchers calculated the average height of built-up structures in individual 500-by-500 meter squares within urban areas, filtering out natural features such as trees. They then used the height measurements to estimate per capita infrastructure volumes for each country and the level of infrastructure inequality within countries.

One of the most surprising takeaways from the measurements, which are based on 2015 data, is the infrastructure divide between the Global North (which includes the U.S., Canada, Europe, Russia, Japan and Australia) and the Global South (Africa, South America, Central America, the Middle East and most of Asia, including China). Zhou said he didn’t expect such a severe disparity.

“A 30-times difference is huge, and that’s important in understanding inequality,” Zhou said.

Denser, taller buildings correlate with economic growth, and three-quarters of the U.N. sustainable development goals are influenced directly or indirectly by infrastructure. Grasping the enormity of the global infrastructure gap and mapping it with tangible measurements can guide policymakers as they consider development strategies, Zhou said.

“The size of the infrastructure gap suggests that we need to make much more progress towards ensuring access to infrastructure and reducing inequalities within and between countries,” said Karen Seto, the Frederick C. Hixon Professor of Geography and Urbanization Science at Yale University and co-author of the study. “This new data set will help identify populations that are underserved by infrastructure.”

“With this data, we can significantly improve large-scale climate modeling in urban areas,” Zhou said.