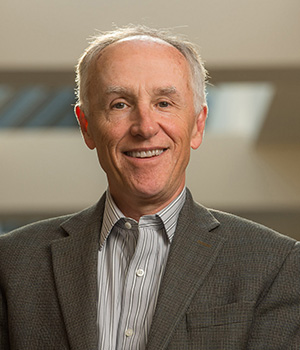 David Cortright, professor emeritus at the University of Notre Dame’s Kroc Institute for International Peace Studies, is available to respond to any media inquiries regarding this week’s 50th anniversary of the Paris Peace Accords/Vietnam Peace Agreement.

Cortright served in the US Army from 1968 to 1971 and spoke out against the war as an active duty soldier. He is the author or editor of 22 books, including Peace: A History of Movements and Ideas (Cambridge University Press, 2008). His areas of expertise include nonviolent social change, nuclear disarmament and the use of multilateral sanctions and incentives as tools of international peacemaking.

The following quote from Cortright is available for pick-up:

“As we commemorate the 50th anniversary of the Vietnam Peace Agreement, we pay respects to the millions of Americans who served during the war, especially the 59,000 who died and the hundreds of thousands who were severely injured.

“We do so while acknowledging that this was a war that never should have been fought and that caused unimaginable suffering for the people of Vietnam, Laos and Cambodia. Let us honor the sacrifices of all those who served and suffered during the war by redoubling our efforts to build the foundations of peace and prevent future wars.”

It’s not just about Trump, it’s about content moderation standards