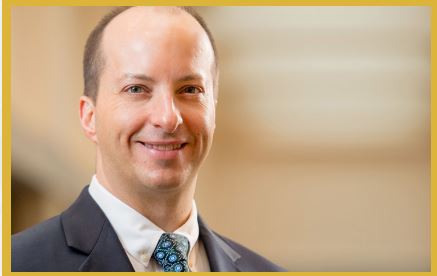 University of Notre Dame Adjunct Assistant Teaching Professor and Harold Toro, a native of Puerto Rico, is available to comment on the leadership crisis in Puerto Rico. Toro previously served as director of research for the Center for the New Economy, a think tank focusing on economic and social policy in Puerto Rico. His initial comments are below. He can be reached via email at htorotu1@nd.edu. Notre Dame has an on-campus studio, so interviews can be arranged quickly.

“In part the current crisis around filling the governor’s position is a result of deep-seated divisions in the New Progressive Party (NPP), Puerto Rico’s pro-statehood party. One could imagine a scenario where a more unified political party could have coalesced around a potential nominee and gone through the confirmation process for secretary of state, or simply accepted the constitutionally stipulated line of succession.”

“Prolonged or protracted uncertainty in political authority is likely to have profound implications for economic activity, potentially slowing down the disbursement of federal funds. It will remain to be seen for how long the government of Puerto Rico can function without a governor. Importantly the most adverse implications are for the people of Puerto Rico whose lives are impacted by the potential government paralysis.”