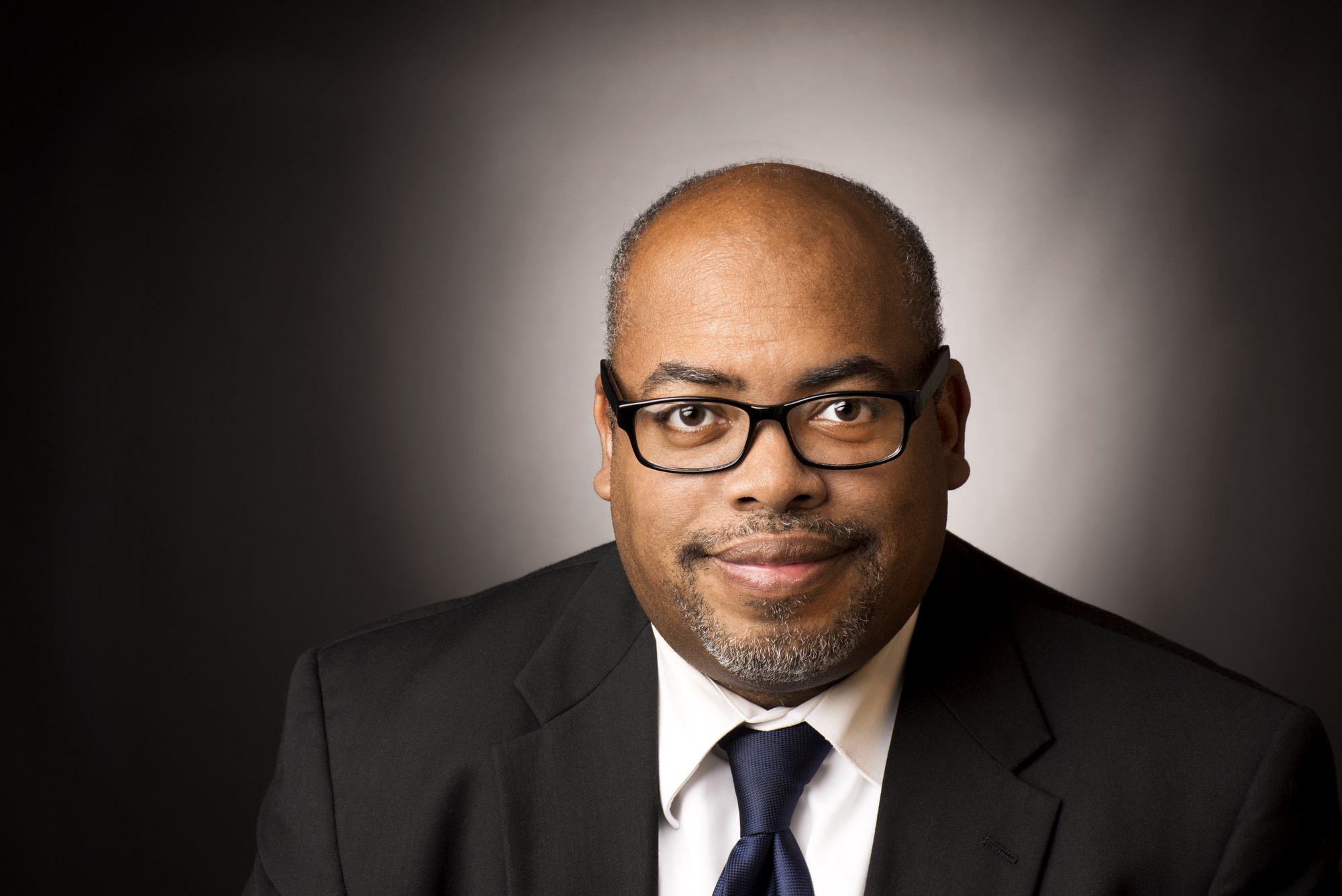 As Arkansas honors the 100th anniversary of the Elaine Massacre this year, a University of Arkansas at Little Rock professor and alumnus are uncovering more secrets surrounding one of the worst race massacres in the country’s history.

Joseph Alley, a 2016 UA Little Rock graduate and curator of the Helena Museum of Phillips County, recently discovered the minute book of American Legion Post 41 in Helena. The minute book has entries from the post’s inception in 1919, the same year the Elaine Massacre occurred, through 1925.

“Dr. Brian Mitchell (assistant professor of history at UA Little Rock) and I were talking after the Elaine Massacre Conference held at the Mosaic Templars Cultural Center on June 1,” Alley said. “He mentioned some of the documents he was still trying to find, and I mentioned we have all of the Women’s Library Association’s original ledgers from 1888 and on. This was the group that founded the Phillips County Library and Museum. As I was initially going through them, there was one book labeled ‘American Legion.’ Low and behold, it was the 1919 minute book ledger.”

In September 1919, representatives of the Progressive Farmers and Household Union of America met with approximately 100 African-American farmers at a church in Hoop Spur, near Elaine, to discuss unionizing. When a group of white men interrupted the meeting, two white men were shot. A mob of an estimated 500 to 1,000 white people stormed through Phillips County, killing black men, women, and children on sight. U.S. troops were called in, and the mob dispersed Oct. 2.

Under an entry titled “POST IN ACTION,” the minute book described the actions of local American Legion members in the midst of the Elaine Massacre on Oct. 1, 1919.

“…members of the Post were summoned to the Court House as a result of the Assassination of a Special Agent… They were among the first to arrive on the scene of the murder and in the subsequent fighting negro rioters.”

The resolutions state that “There has been an insurrection of Negroes in Phillips County, and the lives and property of our citizens have been placed in jeopardy.” The resolutions further say that Tappan and Lee were killed “while in the line of duty… In preserving law and order and defending the lives and property of our fellow citizens from attacks by Negro insurrections.”

UA Little Rock’s Dr. Brian Mitchell, who is studying the records, said the records are significant because they show a history of those who were directly involved in the Elaine Massacre and show some of the motivations behind their actions.

“We know that the first interaction that the sharecroppers union had after the Hoop Spur shooting came from a group of deputized American Legion members who had just returned from World War I,” Mitchell said. “One of the things that minute book reveals are the efforts that were made by the general populace to ensure, even before trial, that the leaders of the Progressive Farmers and Household Workers Union would be sentenced to death.”

Following the Elaine Massacre, hundreds of African Americans were arrested and convicted in questionable trials by all-white juries. The most notorious were a group known as the Elaine 12, a dozen black sharecroppers who were convicted of murder and sentenced to death.

According to Mitchell, some members of the American Legion were highly motivated to ensure that black men arrested after the Elaine Massacre received the death penalty in order to send a message to the remaining sharecroppers.

“The minute book talks about the contacts they (American Legion members) make with the governor and their demands to be part of the investigation,” Mitchell said. “The same people who were in the mob that hunted down people during the massacre then made demands on the governor that the men would be given the death penalty. They wanted the death penalty because they wanted to send an example for other sharecroppers that might consider legal action against them for stealing their wages. This further substantiates the Supreme Court’s ruling in Moore vs. Dempsey that these individuals did not receive a fair trial.”

While the minute book will not be on display at the Helena Museum, as it is considered too fragile for display, a digital copy will be made available for public access through the Arkansas State Archives at the end of the summer.

“Records of groups and organizations add much to our knowledge about the history of a community by offering a different perspective about events than what newspapers or other published sources give us,” said Wendy Richter, director or the Arkansas State Archives and state historian. “Such records often prove to be valuable resources for researchers.”

Mitchell plans to study the records and include the information in a book he is writing with Dr. Guy Lancaster, editor of the Encyclopedia of Arkansas History and Culture, and Dr. Grif Stockley, author of “Blood in Their Eyes: The Elaine Race Massacre of 1919.”

“Just like these documents appeared out of nowhere, who knows what will pop up?” Mitchell said. “That is why it is so important for us to look at journals, letters, and other historical documents that can tell us more about the Elaine Massacre.”

Alley was thrilled that the find will contribute to the growing body of knowledge surrounding the Elaine Massacre, but gives credit to the collectors of knowledge who came before him on the library and museum boards.

“The Women’s Library Association members were fiends when collecting history,” he laughed. “They took each and every opportunity they could to get something added to the museum. It doesn’t surprise me one bit that it ended up in the collection. I half expect to find the skull of Jimmy Hoffa hiding upstairs in the next year.”