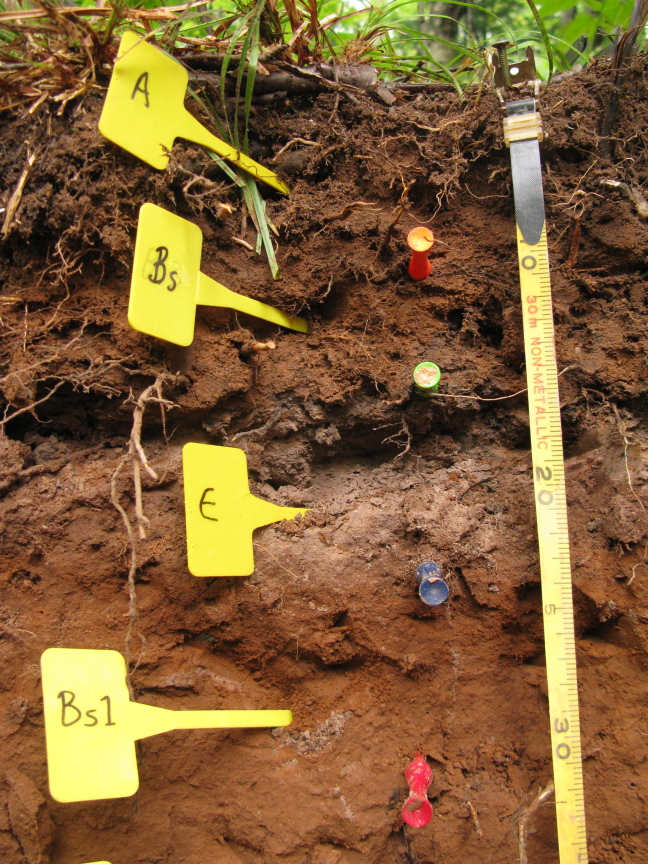 A new way of analyzing the chemical composition of soil organic matter will help scientists predict how soils store carbon — and how soil carbon may affect climate in the future, says a Baylor University researcher.

A study by scientists from Iowa State University and Baylor University, published in the academic journal Nature Geoscience, used an archive of data on soils from a wide range of environments across North America — including tundra, tropical rainforests, deserts and prairies — to find patterns to better understand the formation of soil organic matter, which is mostly composed of residues left by dead plants and microorganisms.

Researchers analyzed samples of 42 soils from archives of the National Ecological Observatory Network and samples taken from additional sites, representing all of the major soil types on the continent.

The soils were analyzed by William C. Hockaday, Ph.D., associate professor of geosciences at Baylor University, and visiting scientist Chenglong Ye, a postdoctoral scientist at Nanjing Agricultural University, in the Molecular Biogeochemistry Lab at Baylor. They used a technique called nuclear magnetic resonance spectroscopy, which allowed them to analyze the chemical structure and composition of natural organic molecules in the soil.

“Soils are a foundation of society by providing food, clean water and clean air,” Hockaday said. “Soils also have a major role in climate change as one of the largest reservoirs of carbon on the planet. Even so, the chemical makeup of this carbon has been debated by scientists for over 100 years.”

“With this study, we wanted to address the questions of whether organic matter is chemically similar across environments or if it varies predictably across environments,” said Steven Hall, Ph.D., the study’s lead author and assistant professor of ecology, evolution and biology at  Iowa State.

The study revealed patterns in soil organic matter chemistry that held true across climates. Understanding these patterns, or rules for how and why organic matter forms and persists in soil, will help scientists predict how soils in various ecosystems store carbon. Carbon can contribute to climate change when released from soil into the atmosphere as a greenhouse gas. An improved understanding of what kinds of soil carbon exist in different environments can paint a clearer picture of how soil carbon may affect climate and how future climate changes may affect the reservoir of soil carbon, researchers said.

“This study brought together a strong team of scientists, and for me, it was the first time to consider chemical patterns at a continental scale,” Hockaday said. “It is exciting and gratifying when you inform a long-standing debate and offer an explanation of a major pattern that exists in nature.”