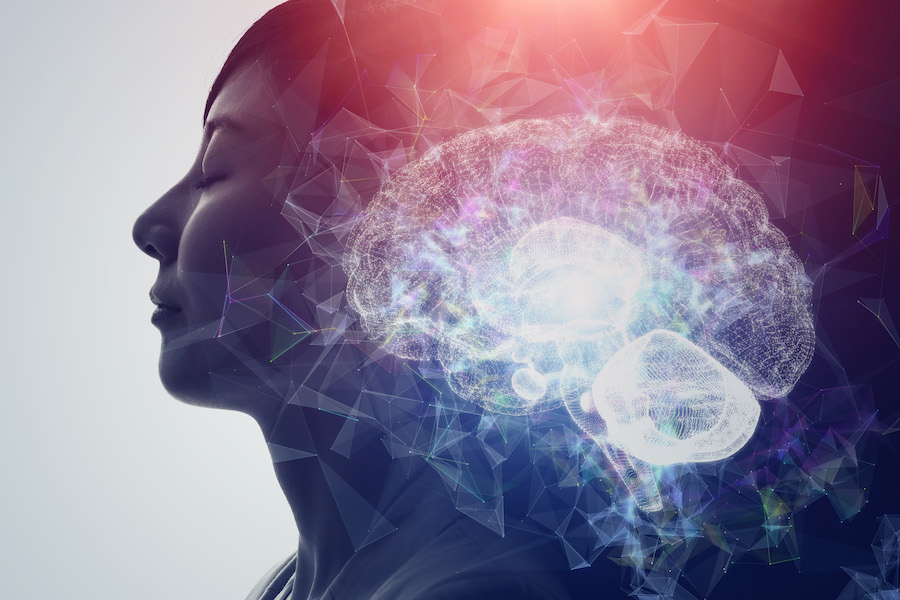 A University of Minnesota Twin Cities researcher is part of an international team that has used imaging technology to show, for the first time, the creation and elimination of synapses between neurons in the brains of live mice.

The research provides insight into what happens when memories are created and forgotten and could help scientists better understand and treat conditions like post-traumatic stress disorder (PTSD).

The study is published in Current Biology, a biweekly peer-reviewed scientific journal that covers all areas of biology.

“Researchers have been wondering what happens to the synapses that form after we have a fearful experience,” said Hye Yoon Park, co-lead author of the study and an associate professor in the University of Minnesota Department of Electrical and Computer Engineering. “Previously, researchers were able to detect these synapses in mice only after they sacrificed the mouse, which made it difficult to track those synapses over time. But now, we’ve made it possible to image the synapses in a live mouse brain over several days, so we can better understand what happens to them long-term. It’s the first time this has been done in a live mouse brain, so that’s pretty exciting news in this field.”

This study builds upon Park’s previous research, which leveraged her lab’s expertise in imaging to visualize nerve cells, or neurons, and mRNA molecules associated with memory in the brains of live mice.

Now, the researchers have added more detail by imaging the synapses, or connections, between the neurons. On average, each neuron in the brain has around 7,000 synaptic connections with other neurons, which allow the cells to pass signals to each other and drive cognitive functions like learning and memory.

The University of Minnesota team collaborated with researchers at Seoul National University in Korea who developed a technology called eGRASP to detect synapses in the brain. Combined with Park’s imaging techniques, the researchers were able to see the dynamics of synapses in a live mouse brain both while it was remembering a fearful experience and while it was experiencing “memory extinction,” or fear memory suppression.

“There are two different hypotheses about this in the neuroscience field,” Park explained. “When memory extinction happens, some people believed the synapses that develop during fear conditioning may disappear, also called the ‘unlearning’ of pre-acquired memories. Others thought that they were still there, but maybe another set of synapses formed to show that the mouse has now learned the environment is safe again, which is referred to as ‘new learning’ about the contingency.”

The researchers’ data supported the unlearning hypothesis. They found that some of the new synapses formed during a fearful experience were eliminated over the course of the memory extinction process. These findings could help scientists better understand brain activity in patients with conditions like post-traumatic stress disorder (PTSD).

The research was funded by the National Honor Scientist Program of Korea and the Samsung Science and Technology Foundation.