Breaking News
Study Reveals Extent of Residual Lung Damage After COVID-19 Hospitalization
Foundation for Women’s Cancer Welcomes New Chief Development Officer, Holly Gibout
Archaeology: Owl-shaped plaques may have been on Copper Age children’s wish list
Trouble sleeping? You could be at risk of type 2 diabetes
Planetary science: Mars megatsunami may have been caused by Chicxulub-like asteroid impact
Immune T cell defence is coping with COVID-19 variants of concern – for now
To be equitable, US urban green infrastructure planning must transform
Do women age differently from men?
Despite peculiarities, conservation challenges are similar in Madagascar and Brazil
Renowned Presidio graduate programs to join University of Redlands in Marin
02 Dec, 2022
Skip to content
Post Views: 56

Racial prejudice within communities appears to predict the militarization of local police departments, this research suggests. Jimenez and colleagues assessed the link between police militarization and, at the individual and regional levels, racial prejudice against Black and Native Americans. In a nationally representative sample of White Americans, they found that individuals with higher levels of racial prejudice tended to show higher support for police militarization. In addition, police departments in states higher in prejudice acquired greater amounts of militarized equipment, based on the researchers’ review of regional aggregates of prejudice among White Americans (from Project Implicit) and policing data (from the Defense Logistics Agency).

People do not appear to remember their past happiness accurately. Prati and Senik analyzed data from four longitudinal surveys spanning the 1970s to the present in which more than 60,000 adults in the United States, France, the United Kingdom, and Germany evaluated their current and past life satisfaction. Happy people recalled that the evolution of their life twas better than it was, whereas unhappy people tended to exaggerate their life’s negative evolution. IFeeling happy today may simply imply feeling better than yesterday, in short. These findings could explain why happy people are more optimistic.

Deepasri Prasad and Wilma A. Bainbridge

The Mandela effect is a phenomenon describing consistent false memories that many people share (e.g., the belief that Nelson Mandela died in the 80s). The visual Mandela effect is specific to visual icons (e.g., falsely remembering the Monopoly Man as having a monocle). Prasad and Bainbridge tested and quantified the visual Mandela effect, showing that certain images from popular iconography elicit consistent, specific false memories. They found no attentional or visual differences driving this phenomenon, no clear difference in the natural visual experience of these images, and that these errors also occur spontaneously during recall.

Expressing willingness to learn about each other might improve communication between people holding opposing views. Across seven studies, participants consistently underestimated how willing their disagreeing counterparts were to learn about opposing views. However, participants did not underestimate their own willingness to learn or how willing others who share the same views would be. This belief predicted greater derogation of attitude opponents and more negative expectations for conflictual conversations. In both American partisan politics and the Israeli-Palestinian conflict, a short informational intervention increased beliefs that disagreeing counterparts were willing to learn about the others’ views. This decreased derogation and increased willingness to engage in the future.

What You See Is What You Hear: Sounds Alter the Contents of Visual Perception

What people hear impacts how they perceive the visual world, this research suggests. Using a task in which ambiguous images (e.g., an image that could be a cat or a kettle) were paired with naturalistic sounds, Williams and colleagues found that participants’ representations of the images shifted toward the visual features of the object related to the sound. That is, they were more likely to perceive the same image as a cat if they heard a meow or as a kettle if they heard a whistle. These effects were driven by continuous integration of audiovisual inputs during perception itself rather than decision or response biases or expectations.

Test Anxiety Does Not Predict Exam Performance When Knowledge Is Controlled For: Strong Evidence Against the Interference Hypothesis of Test Anxiety

Test-anxious students do not appear to underperform in exams relative to their knowledge. Theobald and colleagues analyzed data from medical students who used a digital learning platform to prepare for a high-stakes exam. Results of mock exams completed shortly before the final exam indicated that test anxiety did not affect the students’ performance beyond their level of knowledge. However, the researchers also found that high trait test anxiety predicted smaller gains in knowledge over the exam-preparation phase. These findings suggest that test-anxiety interventions should promote effective knowledge acquisition rather than aiming to reduce test anxiety.

Fetuses react with different facial expressions to different flavors of the foods their mothers eat, this research suggests. Ustun and colleagues used 4D ultrasound scans at 32 and 36 weeks’ gestation to examine fetuses’ reactions after their mothers swallowed a vegetable capsule of either carrot or kale. When the fetuses were exposed to carrot flavor, they were more likely to show “laughter-face” reactions, and when they were exposed to kale flavor, they were more likely to show “cry-face” reactions. The researchers also found that facial responses to flavors became more complex as fetuses matured.

Taking painkillers lowers both pain empathy and helping behavior, this research suggests. Hartmann and colleagues administered a placebo painkiller to a group of participants. Compared to participants who did not take the placebo, members of this group went on to show less willingness to exert physical effort to reduce the pain of a person who was allegedly receiving shocks. They also used less physical effort when helping the person allegedly receiving shocks. These detrimental effects of analgesia on prosociality may have implications for social cohesion in societies in which analgesics are regularly consumed. 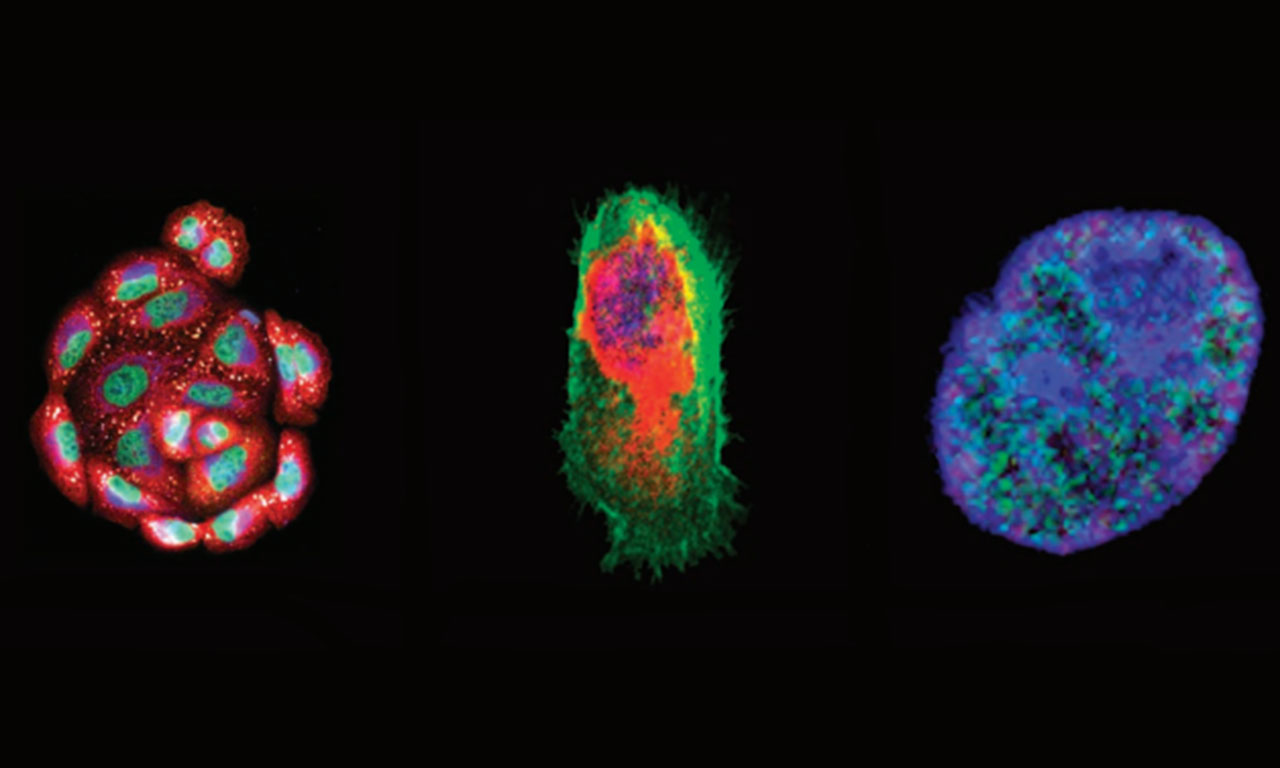