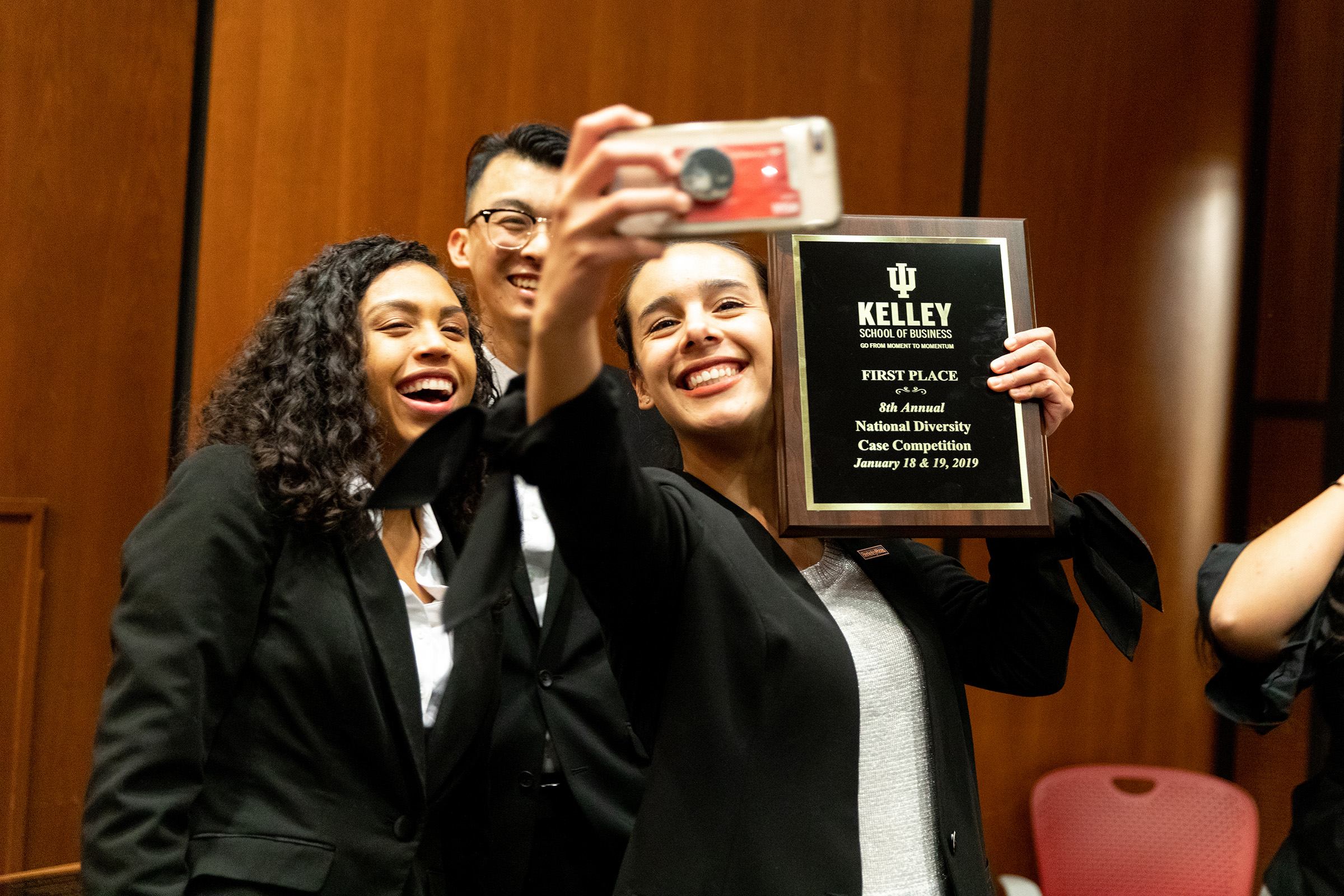 BLOOMINGTON, Ind. – Teams of students from 32 colleges and universities are coming this week to the Indiana University Kelley School of Business to compete at the National Diversity Case Competition.

The competition, which is held the weekend before Martin Luther King Jr. Day, will bring together 133 students who represent some of the best and most diverse talent in undergraduate education from across the nation. The event will take place in person after two years of being held remotely.

Xavier University of Louisiana, a historically Black institution, is among the participating schools.

Students are challenged to solve diversity-related business issues and share ideas while benefiting from workshops and networking with companies that value inclusion. This year, the competition will focus on a case provided by 3M that involves the company’s efforts to address environmental justice, particularly in areas where it makes its products.

Environmental justice is defined as “fair treatment and meaningful involvement of all people, regardless of race, color, national origin, or income, with respect to the development, implementation, and enforcement of environmental laws, regulations, and policies.” Efforts to address it have gained momentum through increased federal government support, which includes the “Justice40 Initiative.”

Many students find that participating in this event leads to leadership opportunities, internships and jobs after graduation. They will compete for $22,000 in prize money.

“This event is a wonderful learning experience for the students, and it’s a wonderful opportunity for our corporate partners – not only to meet these very talented students from many different universities, but to see how they work in a team environment,” said Patrick Hopkins, executive associate dean for academic programs at Kelley and the Conrad Prebys Professor. “It also fosters connections between student peers from all over the country, which can lead to meaningful conversations and friendships that continue long after the event.”

Events begin Friday, with a networking session and dinner. Competition begins early the following day, with the schools divided into several brackets. The winners in each bracket continue on to the finals. Prizes are awarded to the winner, the finalists and the runners-up in each bracket.

Judges will be looking for creative solutions that leverage the students’ diverse backgrounds. Last year, a team from the University of Denver came in first, followed by teams from the universities of Michigan and Iowa.

In addition to 3M, a platinum sponsor, other corporate partners provide substantial financial support for the event, which includes travel reimbursement and lodging and meals for students to eliminate barriers to their participation. In addition to the competition, students benefit from workshops that are designed to support career opportunities for diverse students in Fortune 500 companies.

Other corporate supporters are Altria, Forvis and EY at the diamond level; and Abbvie, Bank of America, Crowe LLP and TEKsystems at the gold level.

A fresh look at restoring power to the grid