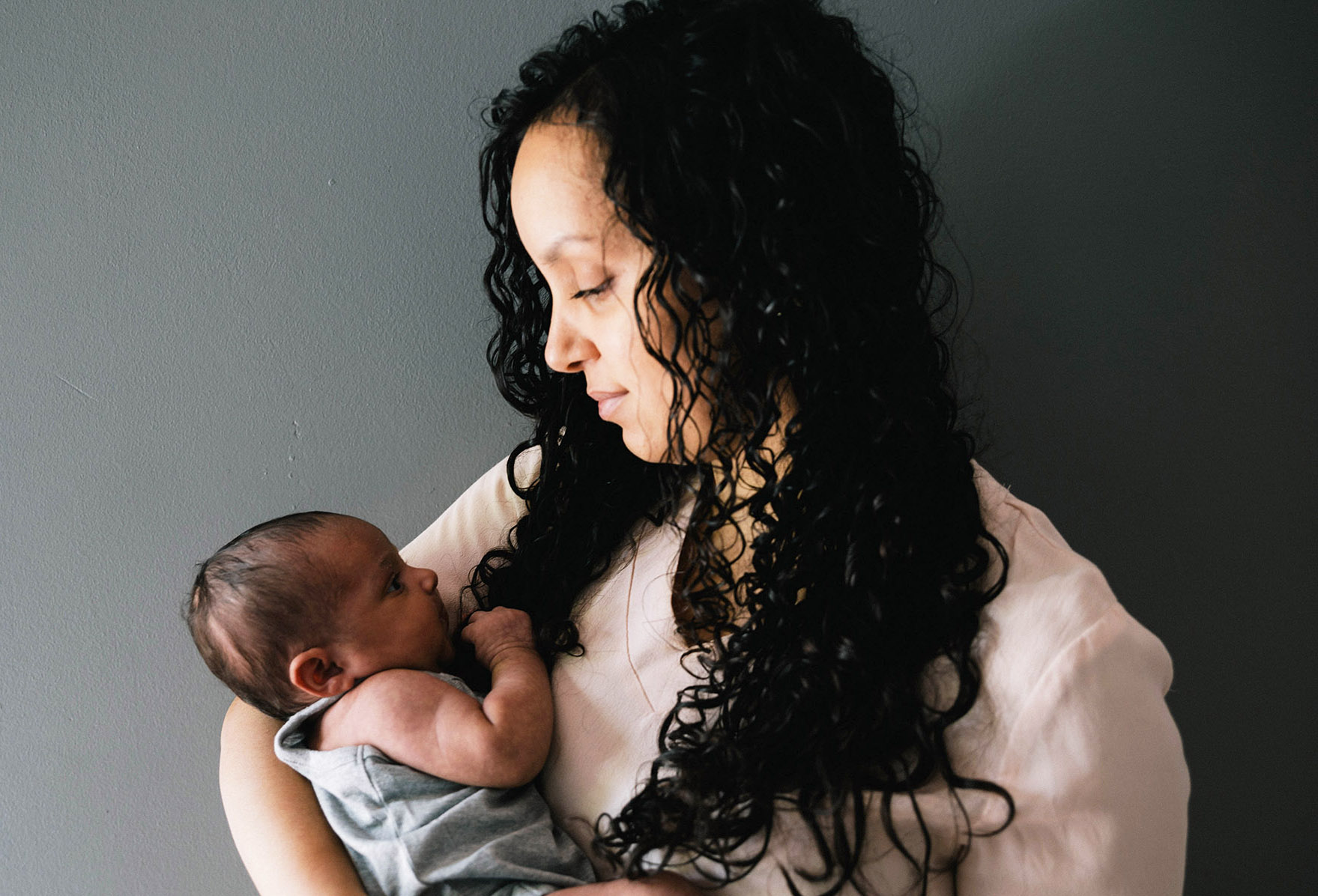 Feminist mothers raise more feminist daughters who are able to stand up for themselves in their close relationships, according to new research from the University of Georgia.

The study revealed that a mother’s feminist attitudes have an impact on her daughter’s “voice” – or the ability to speak her mind in close relationships. And daughters with a stronger ability to speak their minds have better mental health too, according to the study.

For the purposes of the study, “feminist attitudes” were grounded in the assumption that there should be equality among the sexes and that women can stick up for themselves and should.

“The idea of ‘voice’ isn’t new, but this is one of the first studies to examine how mothers and daughters are associated with each other’s ‘voice,’” said the study’s lead author, Analisa Arroyo, an associate professor in UGA’s Franklin College of Arts and Sciences. “We found interesting results occurring at the relational level. Not only does having feminist attitudes discourage the act of self-silencing and therefore result in better mental health for both mothers and daughters, our results also found that feminist mothers were experiencing better mental health outcomes as a result of their daughters using their voice in their close relationships.”

Participants in the study included 169 mother-daughter dyads. Female students were recruited from communication classes at UGA and were asked to provide the names and email addresses for themselves and their mothers. Surveys were sent separately to mothers and daughters.

Arroyo, who has a 4-year-old son and an infant daughter, plans to keep this research in mind as she raises her own daughter.

“I want my daughter to have the agency to share her unique thoughts and perspective with the world. When women self-silence, they aren’t being true to themselves. And when they do that in their close relationships, it has a negative impact on their psychological well-being,” Arroyo said. “I already see a lack of ‘voice’ when I interact with my 7-year-old niece. She is quick to say ‘Whatever you want. I don’t know.’ Now I have a label for that behavior. I have to ask her what do you want? Don’t be afraid to tell me — your voice is valid.’”

Note to editors: The following photo is available online

This release is available online at https://news.uga.edu/mothers-affect-how-daughters-act-close-relationships/