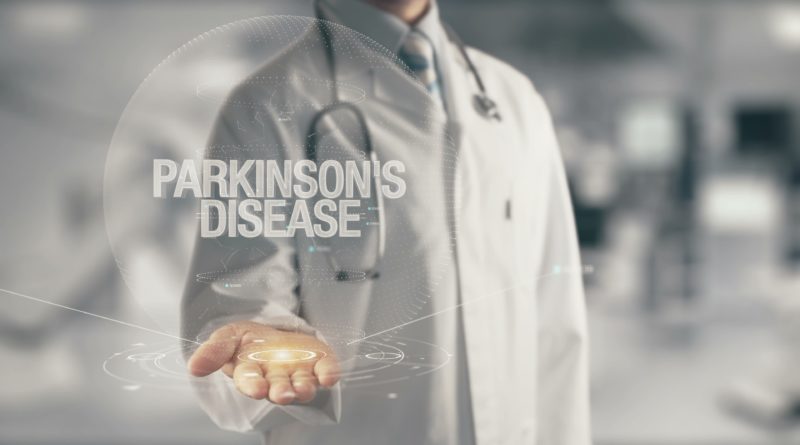 One of the hallmarks of Parkinson’s disease (PD) is tremors. This involuntary movement disorder reduces quality of life by interrupting patients’ activities such as writing and eating. Neurologists routinely measure tremors using the Unified Parkinson’s Disease Rating Scale (UPDRS), which requires patients to perform specific tasks. Unfortunately, this evaluation is based on an onsite physical exam that only provides a snapshot of the patient’s tremor experience in their day-to-day life.

To effectively manage and treat tremors in PD patients, there is an urgent need for an approach that can continuously measure tremors accurately without the need for patients to perform specific tasks as they go about their daily activities.

Researchers from Florida Atlantic University’s College of Engineering and Computer Science in collaboration with the Icahn School of Medicine at Mount Sinai and the University of Rochester Medical Center, are teaching machines to accomplish this job. They have developed algorithms that, combined with wearable sensors, can continuously monitor patients and estimate total Parkinsonian tremor as they perform a variety of free body movements in their natural environments.

Results of the study, published in the journal Sensors, indicate that this new approach holds great potential for providing a full spectrum of patients’ tremors throughout the course of the day.

“A single, clinical examination in a doctor’s office often fails to capture a patient’s complete continuum of tremors in his or her routine daily life,” said Behnaz Ghoraani, Ph.D., senior author, an assistant professor in FAU’s Department of Computer and Electrical Engineering and Computer Science, and a fellow of FAU’s Institute for Sensing and Embedded Network Systems (I-SENSE) and FAU’s Brain Institute (I-BRAIN). “Wearable sensors, combined with machine-learning algorithms, can be used at home or elsewhere to estimate a patient’s severity rating of tremors based on the way that it manifests itself in movement patterns.”

The majority of existing approaches used today are task-dependent, requiring patients to perform standardized tasks like those used in rating scales. Furthermore, these approaches only provide moderate to good performance because of limitations in underlying algorithms to characterize tremor patterns from patients’ free body movements.

Ghoraani and her collaborators wanted to test the idea that machine-learning algorithms could track and quantify resting tremor within daily living activities and separate rhythmic shaking from normal activities without the performance of any standardized tasks.

For the study, researchers investigated the application of two machine-learning algorithms: gradient tree boosting and LSTM-based deep learning. These methods automatically estimated tremor severity (resting and action) using data from two gyroscope sensors placed on PD patients’ most affected wrist and ankle. They collected data while patients performed a variety of activities such as walking, resting, eating and getting dressed.

Findings from the study showed that the gradient tree boosting method estimated the total tremor as well as the resting tremor sub-score with high accuracy, and in most cases, with the same results estimated using the UPDRS. This method also showed the decline in tremors after patients took their medication even in cases where results did not match total tremor sub-scores from the UPDRS assessments. The LSTM-based method, on the other hand, provided lower performance.

“It is especially interesting that the method we developed successfully detected hand and leg tremors using only one sensor on the wrist and ankle, respectively,” said Murtadha D. Hssayeni, co-author and a Ph.D. student in FAU’s Department of Computer and Electrical Engineering and Computer Science.

This new method provides the highest performance among the UPDRS task-dependent methods and all the task-independent tremor estimation methods reported in the literature to date.

“This finding is important because our method is able to provide a better temporal resolution to estimate tremors to provide a measure of the full spectrum of tremor changes over time,” said Ghoraani.

PD is the second most common age-related neurodegenerative disorder after Alzheimer’s disease. An estimated 7 to 10 million people worldwide have PD. In the United States, about 1 million Americans are thought to have PD. Every year, about 60,000 Americans are diagnosed with this disorder and this estimate does  not reflect the thousands of cases that go undetected.

“For the millions of people around the world who are affected by Parkinson’s disease, professor Ghoraani and her collaborators offer great promise for a reliable approach to monitor their severity of tremors during the course of a typical day,” said Stella Batalama, Ph.D., dean of FAU’s College of Engineering and Computer Science. “Moreover, the method our team has developed will provide clinicians with vital information to effectively manage and treat their patients with this disorder.”

Co-authors of the study are Joohi Jimenez-Shahed, M.D., Icahn School of Medicine at Mount Sinai; and Michelle A. Burack, M.D., Ph.D., Department of Neurology, University of Rochester Medical Center.

About FAU’s College of Engineering and Computer Science: