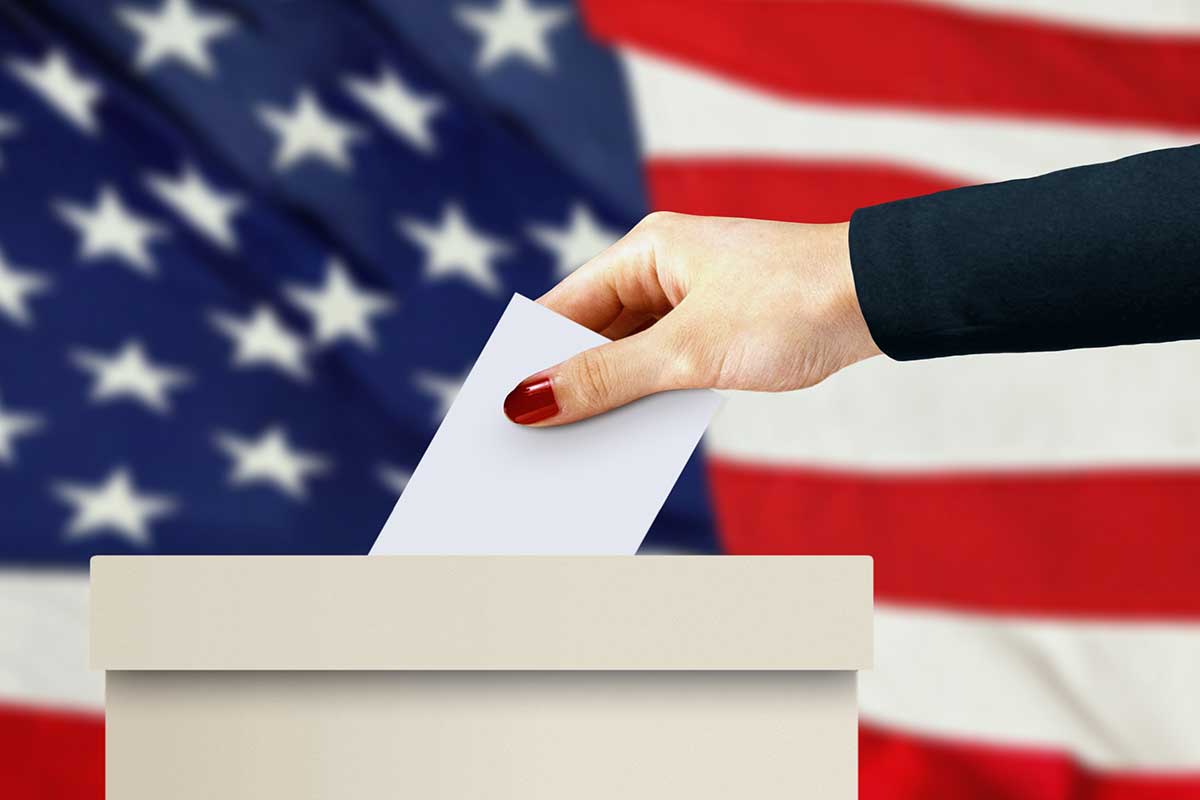 The severity of the COVID-19 pandemic has pushed the Democratic primaries and the presidential race out of the headlines and off the minds of most Americans. As of late March, 13 primaries have now been delayed.

“The calendar was going to slow down in April, but not to this extent,” said Virginia Tech political primary expert Caitlin Jewitt.  “One of the biggest consequences of this movement is that it has transformed June 2 into a major day on the calendar. There are currently eleven contests scheduled for that day, worth about 15 percent of pledged delegates. It is also possible that we will see more states flock to that date in the coming weeks.”

As states and party officials consider best options for scheduled primaries, Jewitt has concerns about delays to the current calendar.

“I think we need to balance the consequences, on lower turnout from forging ahead with scheduled elections amid the pandemic, with the risks of postponing elections, which is a very dangerous precedent,” said Jewett.

The Democratic National Committee has also been relatively quiet so far about its convention, currently scheduled for July 13-16 in Milwaukee.

“The DNC seems to indicate that the national convention will go on as planned, but they are considering a range of options,” said Jewitt.

Republicans have a few extra weeks to consider their convention plans. The GOP meets in Charlotte August 24-27.

Jewitt has recently published a book on the topic, “The Primary Rules: Parties, Voters and Presidential Nominations” (University of Michigan Press), which illuminates the balance of power that the parties, states, and voters assert on the process.

Finding reliable experts for media interviews is especially important during this difficult time. Virginia Tech’s television and radio studios can broadcast live HD audio and video to networks, news outlets, and affiliates interviewing Virginia Tech faculty and staff. The university does not charge for use of its studios. Video is transmitted by LTN Global Communications; Skype, FaceTime, or similar products; or file sharing (Dropbox, Google Drive, We-Transfer, etc.). Radio interviews can be transmitted by ISDN, Comrex, phone, smartphone recording, or file sharing.