Stony Brook, NY—September 21, 2022—Stony Brook University is proud to announce that Judith Brown Clarke, PhD, Vice President for Equity & Inclusion and Chief Diversity Officer, has been appointed to the Board of Directors for the National Fitness Foundation. She will serve from 2022 to 2028. The appointment was announced by Health and Human Services (HHS) Secretary Xavier Becerra. Brown Clarke was also voted in as the Chair of the Board for the next two years.

Brown Clarke’s appointment recognizes her exemplary leadership in advancing diversity, equity and inclusion efforts in higher education. Her thought-leadership and collaboration with multiple organizations, including grant funding and research institutions, are among the key attributes she brings to this appointment. Additionally, Brown Clarke also garnered extraordinary achievements as an elite athlete, as she was a four-time NCAA track and field champion and 1984 Olympic Silver Medalist in track and field.

“I cannot think of a better appointment, and know firsthand how lucky the National Fitness Foundation–and any other organization–is to count Judith Brown Clarke among its leadership,” said Stony Brook University President Maurie McInnis. “As Vice President of Diversity & Inclusion and Chief Diversity Officer, Judith Brown Clarke has worked to set actionable goals for a just, equitable, and humane campus community during a critical time.”

“I am absolutely thrilled for the opportunity to leverage my deep passion for education, health, policy and sports/physical activity to make a meaningful difference in the lives and wellness of our nation,” said Brown Clarke.

Regarding the recent appointment of new National Fitness Board members, “This experienced group of advisors will enable the National Fitness Foundation to take the next step in advancing the health of our nation through fitness and nutrition,” said Xavier Becerra, HHS Secretary. “These leaders will help shape the direction of the Foundation as it strives to further the important mission of the President’s Council in supporting sports, health, and fitness initiatives for young people.”

Dr. Judith Brown Clarke is the Vice President for Equity & Inclusion and Chief Diversity Officer for Stony Brook University and Health System. Vice-President Clarke reports directly to the University President and sits on the university’s senior leadership teams, including the President’s Cabinet, University Council, Vice Presidents Council and Campus Climate. She possesses over seventeen years of experience working on senior management teams shaping strategic plans for diversity and establishing infrastructures for inclusive excellence and equity sustainability. This includes determining accountability metrics that facilitate progress and the use of data-driven, evidence-based practices for decision-making.

Clarke is adept at fostering open dialogues on difficult conversations with multiple constituencies by building trust, empowerment and team building. She has a strong portfolio in grant funding, which has been leveraged to increase resources for Stony Brook’s diversity initiatives. This includes her experience as a principal investigator (PI), co-PI, or lead staff researcher on multiple grant projects totaling over $60 million. Clarke has demonstrated effective collection, analysis, problem solving and predictive analytical processes using benchmarked metrics that directly align with the institution’s goals.

Stony Brook University, New York’s flagship university and the number one public university in New York State, is going far beyond the expectations of today’s public universities. With nearly 26,000 students, 2,800 faculty members, more than 200,000 alumni, a premier academic medical center and 18 NCAA Division I athletic programs, Stony Brook is a research-intensive distinguished center of innovation dedicated to addressing the world’s biggest challenges. The university embraces its mission to provide comprehensive undergraduate, graduate and professional education of the highest quality, and is ranked among the top 35 public universities by Forbes and one of the top 100 universities in the nation by the U.S. News & World Report Best Colleges listing. Fostering a commitment to academic research and intellectual endeavors, Stony Brook’s membership in the Association of American Universities (AAU) places it among the top 65 research institutions in North America. The university’s distinguished faculty have earned esteemed awards such as the Nobel Prize, Pulitzer Prize, Indianapolis Prize for animal conservation, Abel Prize and the inaugural Breakthrough Prize in Mathematics. Stony Brook has the responsibility of co-managing Brookhaven National Laboratory for the U.S. Department of Energy — one of only eight universities with a role in running a national laboratory. Providing economic growth for neighboring communities and the wider geographic region, the university totals an impressive $7.23 billion in increased economic output on Long Island. Follow us on Facebook (https://www.facebook.com/stonybrooku/) and Twitter(@stonybrooku). 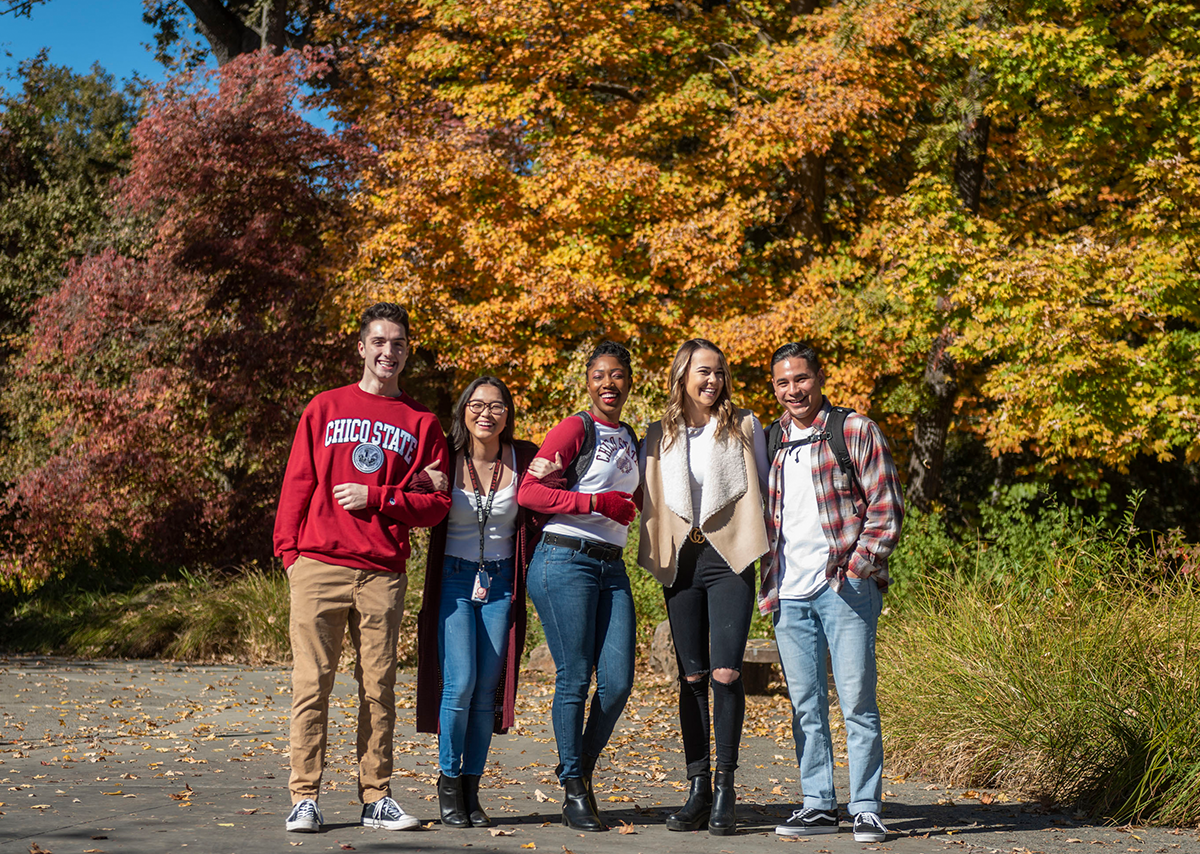