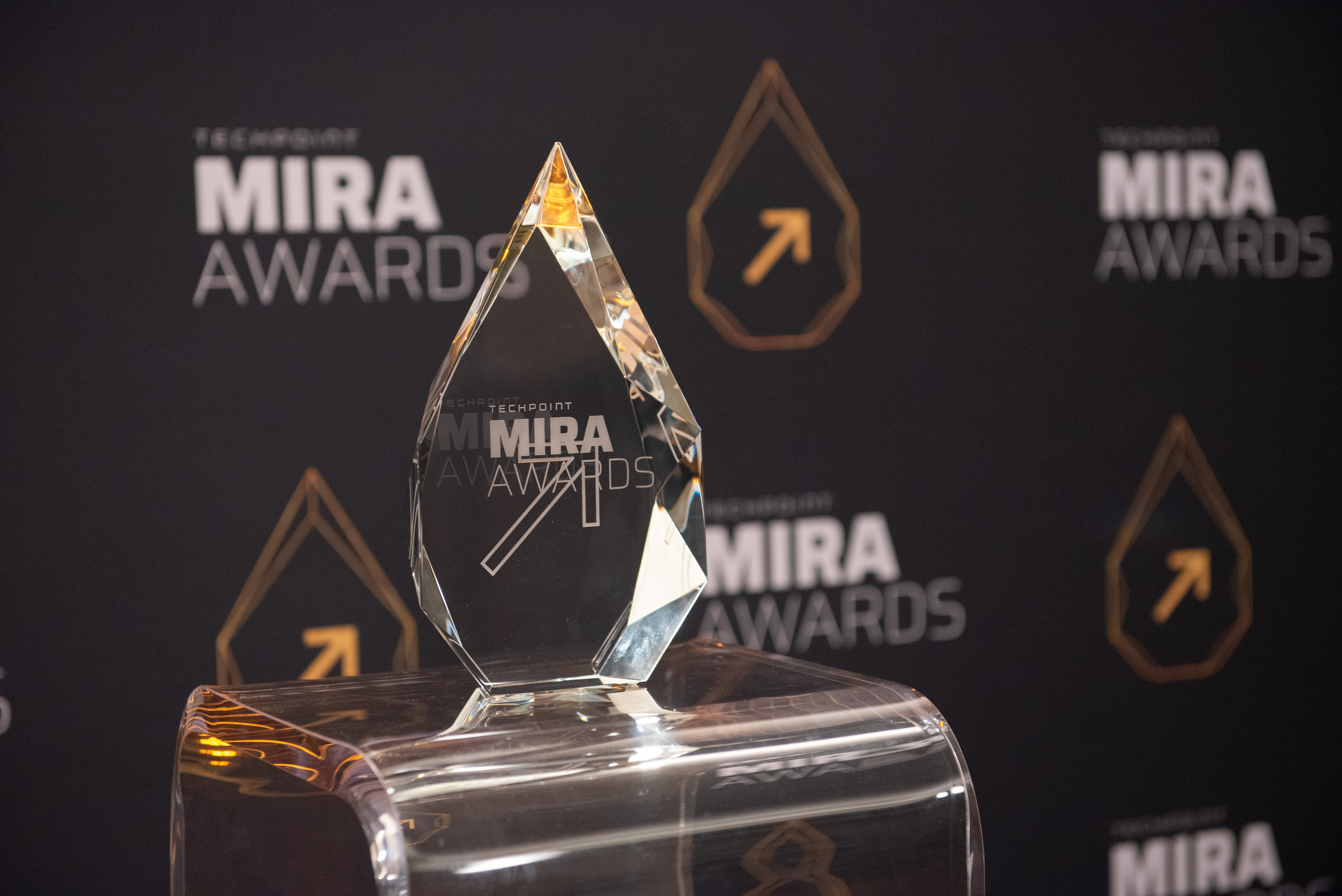 BLOOMINGTON, Ind. — A group that invests in Indiana University-affiliated innovation has been awarded 2021 Investor of the Year during TechPoint’s 22nd annual Mira Awards, honoring the best of tech in the Hoosier State.

The award, announced April 22, recognizes IU Ventures for intentional efforts to invest in and support diverse Indiana startups during the unprecedented challenges of the past year. Sixteen award winners and honorees were chosen from a record-breaking 211 applications this year.

“There’s still work to do, but it’s notable that more than 50 percent of the companies we invested in since 2018 have had women or minority founders, CEOs or other C-suite members,” said Teri Willey, managing director of IU Ventures. “We worked not just in Central Indiana but statewide.”

Despite 2020 being a landmark year for venture capital funding, Black and Latino founders received just 2.6 percent of the support, and women-founded businesses raised only 2.2 percent of the funding. It’s a lamentable situation, Willey said, but she is optimistic that the proven benefits of diversity will continue to demand that the landscape transform.

According to TechPoint’s news release on the awards, “This year’s winners, across all award categories, demonstrated abilities to address the scope and urgency of the moment that will redefine business-as-usual for their own operations, and very likely for their competitors.”

Its commitment to increasing opportunities for diverse and historically underserved entrepreneurs is just part of the reason IU Ventures won the Mira Award. It was also recognized as “one of the most active funding sources in the state during the pandemic.”

This activity represents IU Ventures’ position as a leader and disruptor in the venture capital space.

“IU Ventures is a catalyst for the IU entrepreneur,” said Tony Armstrong, president and CEO of IU Ventures. “Providing access to critical early-stage capital is just one example of how IU works to support a prosperous and innovative Indiana economy.”

IU Ventures invests in and supports early-stage companies through three programs: the IU Philanthropic Venture Fund, IU Angel Network, and IU Founders and Funders network. Each program takes unique approaches to accelerate and support the positive impacts that entrepreneurs affiliated with Indiana University already achieve across the world. In Indiana alone, IU Ventures made new and follow-on investments in 15 companies during 2020 and was recognized as one of the top three most active funds in the state.